Huawei has released the EMUI 9.0 beta atop Android Pie for a plethora of its devices like Huawei P10, P10 Plus, Mate 9, Mate 9 Pro, Nova 2S, Honor 9, Honor V9, and Honor Note 10. However, there are certain prerequisites for each phone to be able to download this beta version. 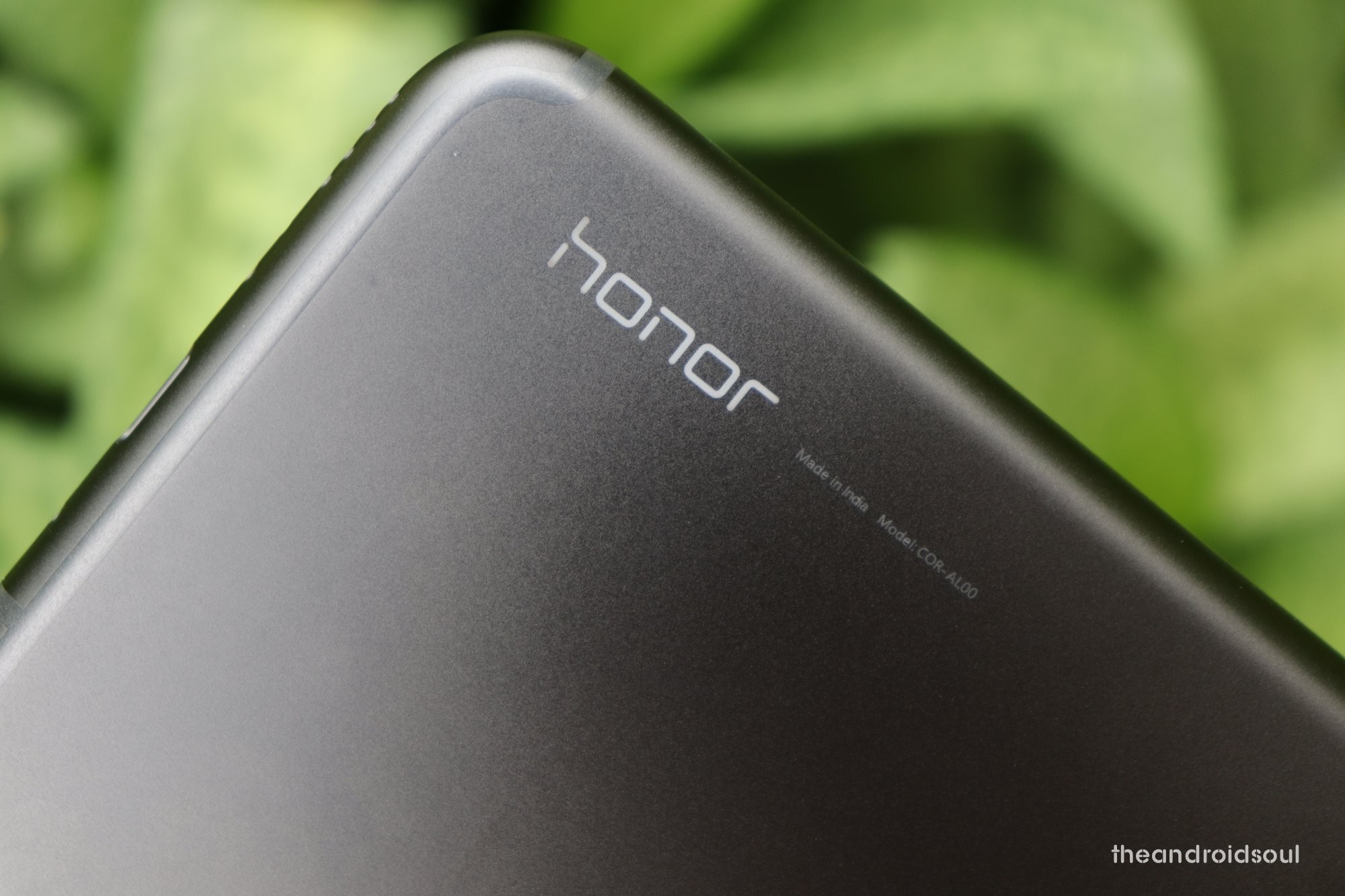 It must be noted, however, that only those who applied for Huawei’s beta tester program and received a confirmation SMS on their phones, will be able to download these update to try out the new EMUI 9.0 atop the delectable Pie!

If you’re one of the lucky ones, what are you waiting for? But if you hadn’t applied before, keep an eye out for another beta release or even the stable release that’s getting closer with each passing day!