Honor India recently disappointed many Honor 8 users by confirming that there won’t be an update to Android Oreo, but this is definitely not the end for the popular phone.

As at the time of this writing, there is a new update hitting the Honor 8 and it comes as software version B389. Of course, there’s no Oreo, but there’s plenty to smile about in the new update, including a bunch of new features and optimizations.

The major highlight is the new 3D panorama mode that has been added to the Camera app. After this update, Honor 8 users will be able to take 3D dynamic shots that can be enjoyed from different angles as well as added to the Magazine unlock feature. Here, it’s possible to use these 3D dynamic images as lock screen images.

The update also brings the Recycle bin feature to the Gallery, where Honor 8 users will still be able to access photos they’ve deleted from the phone over the past 30 days. If you accidentally delete your photos, they can be restored in “Recently deleted.”

Honor 8 users will also get a new security procedure that requires them to enter their unlock screen pattern or password after every three days. According to the company, this tool will help you remember your password. There’s also a new split-screen key that appears on app messages from Facebook, WeChat and so on to allow users switch to split-screen mode without any major hassles or even leaving the full-screen mode. It also adds the Honor featured album to Gallery, where you can enjoy excellent photos and learn photography skills.

As noted, update B389 also comes with a bunch of performance-based optimizations. For instance, it optimizes the App twin feature to allow users sign into one app with two accounts. The camera’s burst shooting stability and overall battery consumption have also been optimized. The update also installs a new Google security patch for improved system security.

The update is rolling to Honor 8 users over the air. This means it’ll take some time before all units get the OTA notification. While you can simply wait for the notification to download and install the update, there’s also the option to try a manual update via the phone’s Settings menu. Honor recommends that you back up any important data before you proceed with this update. 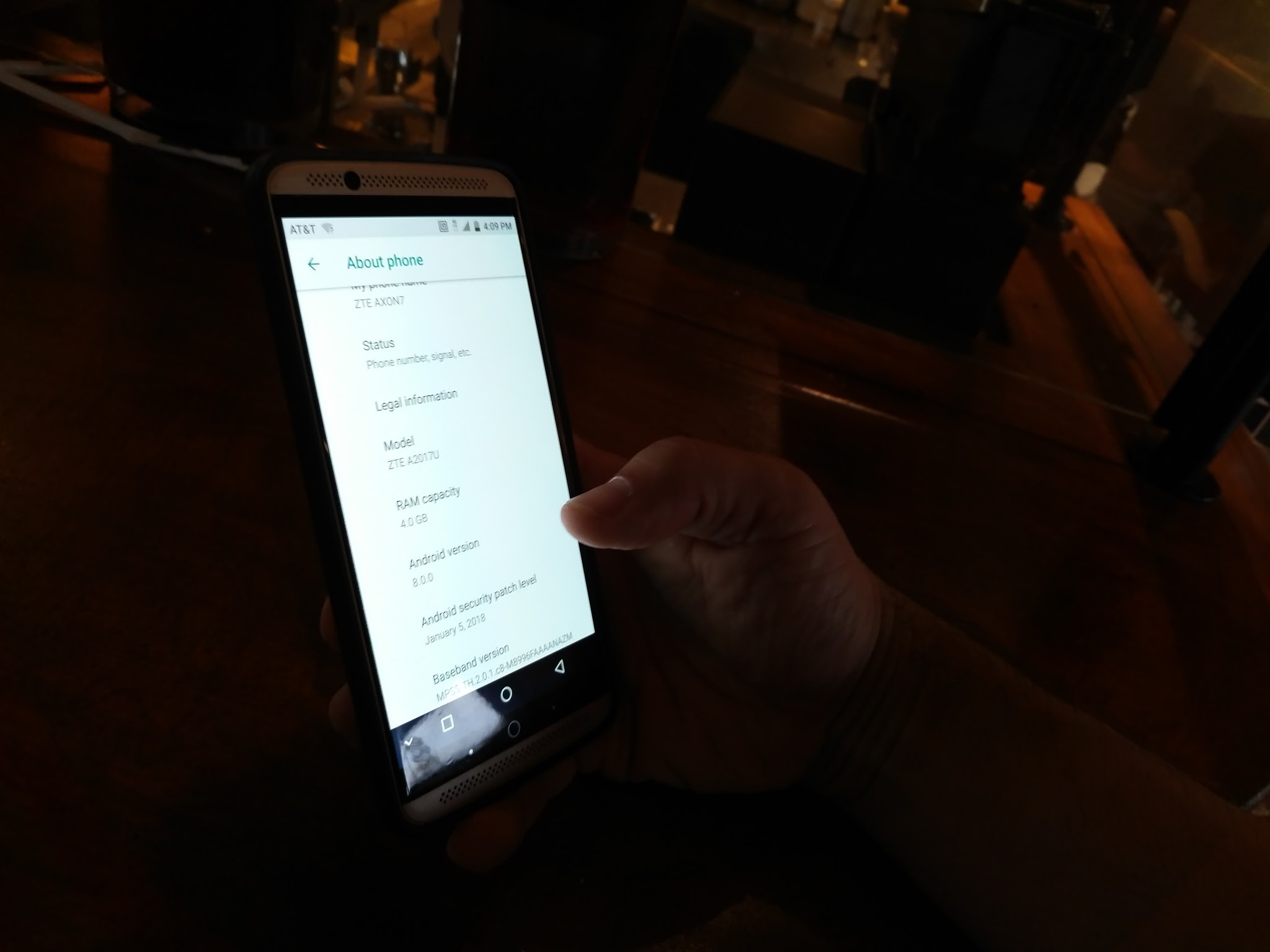 ZTE Axon 7 Oreo beta update now rolling out in the US! 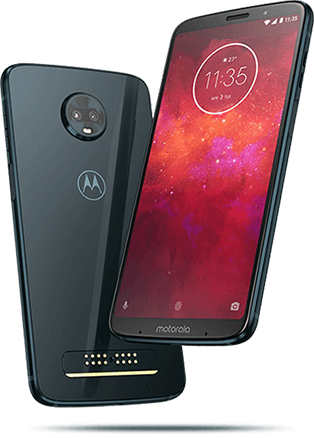