Huawei has been doing a great job with respect to Android Oreo updates. Most of the company’s eligible devices have already been upgraded to Oreo, however, it appears that the Chinese tech giant’s sister company, Honor, isn’t doing such a great job as far as software updates are concerned.

Following outcries by a significant chunk of Honor View 10 users over the lack of software updates for months, XDA Developers’ senior member zxz0O0 came up with a tool that lets users of not just the Honor View 10, Honor 7X, Huawei mate 10, Huawei Mate 9, and Huawei P20, but also many other Huawei phones manually install software updates on their devices.

Dubbed as HuRUpdater (Huawei Recovery Updater), it eliminates the need to wait for OTA updates to roll out and comes in handy in cases where the firmware is already available for download, usually via the Firmware Finder app.

But how do you go about it? 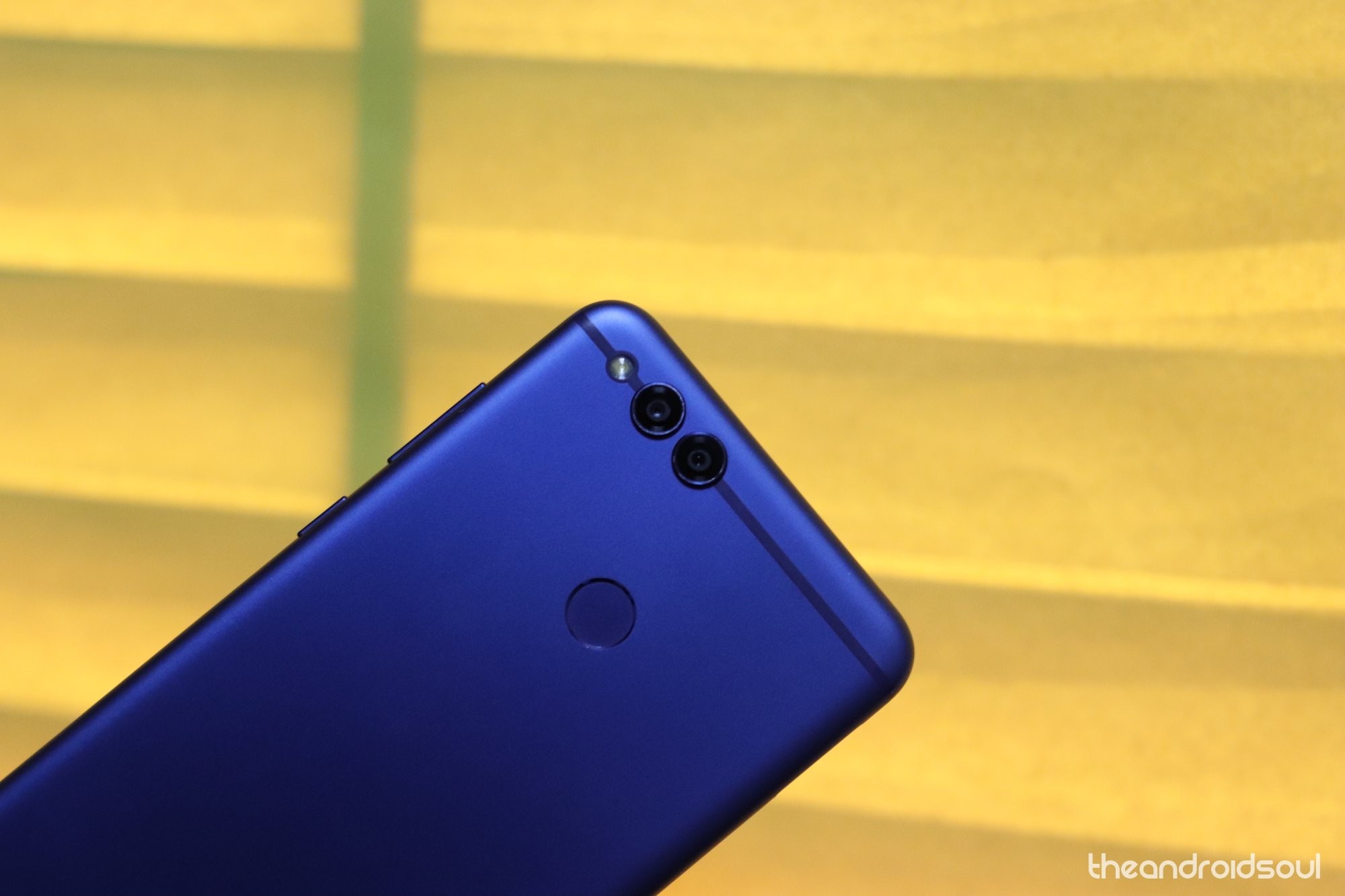 Even more interesting is that the list of supported devices is expected to grow bigger as more people keep on testing it on different Huawei and Honor phones. If your device is not on this list, feel free to try the tool (link below), but of course, do so at your own risk. 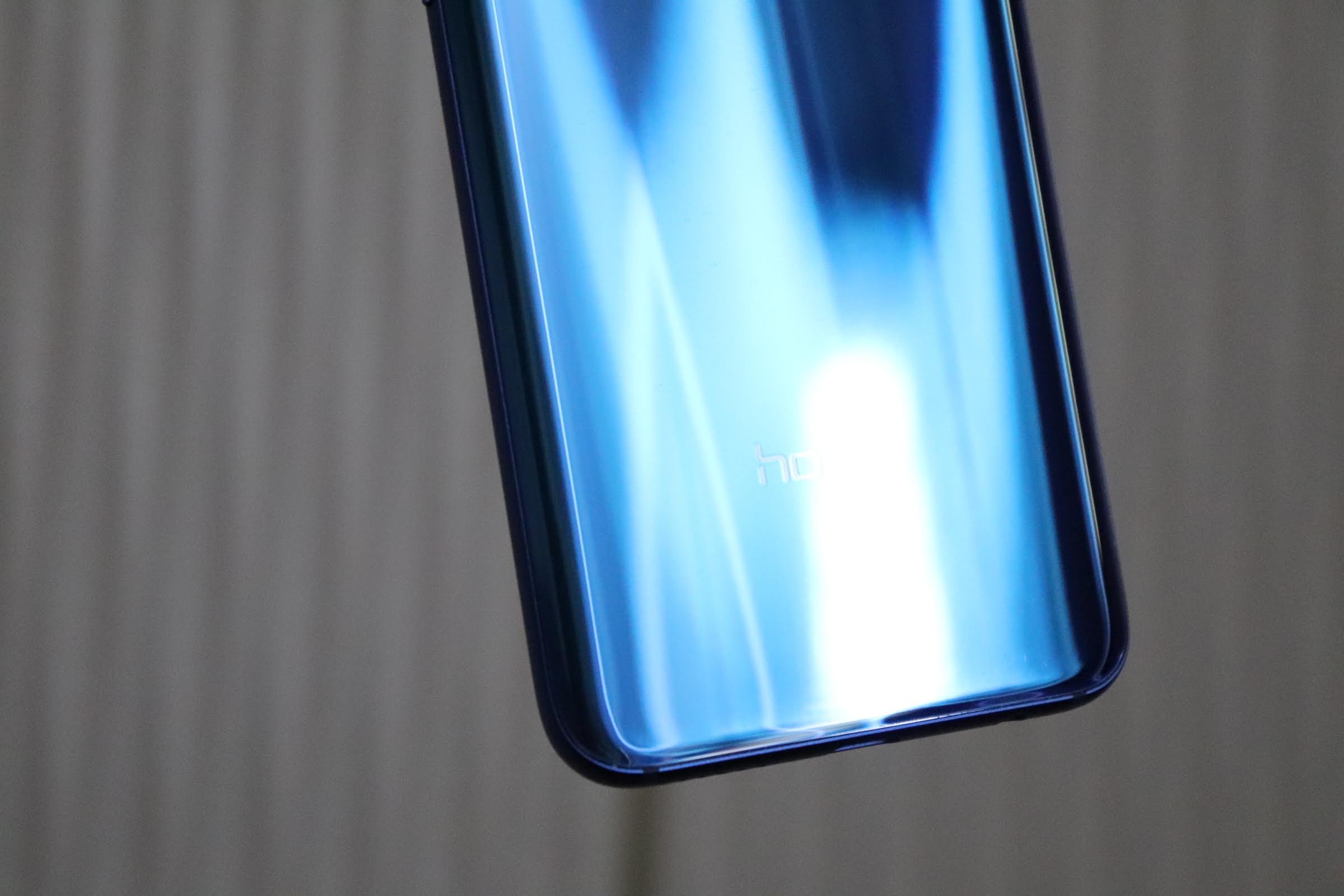 How to install firmware easily on Huawei and Honor devices

So far, the developer of HuRUpdater and many other Huawei fans have already tried it and confirmed that it does work on not just the original Honor 9 that the developer trialed on.

Now, back to where we were: how to install updates manually on Huawei phones.

As you can see, this is something that requires you know what exactly it is you are doing, otherwise, you’d be better off waiting for the OTA updates that who knows when they’ll come! 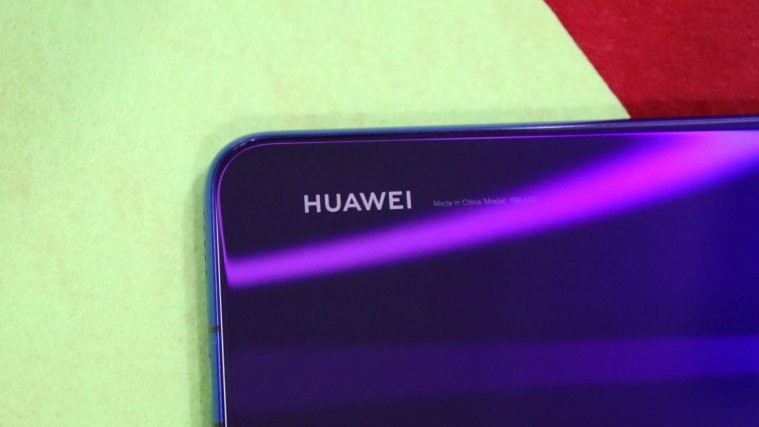 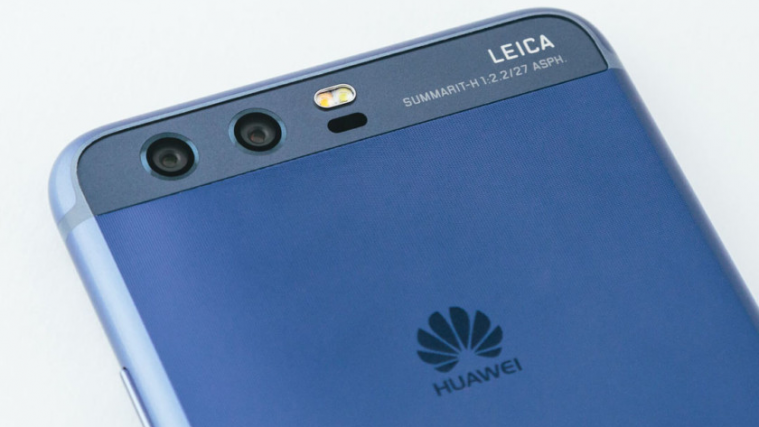 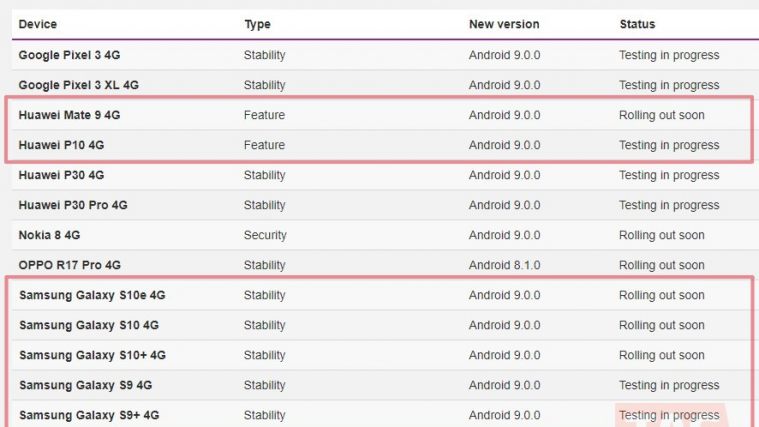