During the launch of Google Pixel 3 and Pixel 3 XL yesterday, we got a glimpse of a number of new features that Google has incorporated in its line of Pixel phones. One of them is the Flip to Shhh feature that promises to put your phone on DND mode by simply flipping your phone upside down.

What is Flip to Shhh?

Ever had a moment where you wished the screen on your phone hadn’t lighted up? Or when you wished it hadn’t rung? The Flip to Shhh feature makes use of the sensors on your phone to put it on Do Not Disturb mode when you want it done.

How to use Flip to Shhh? 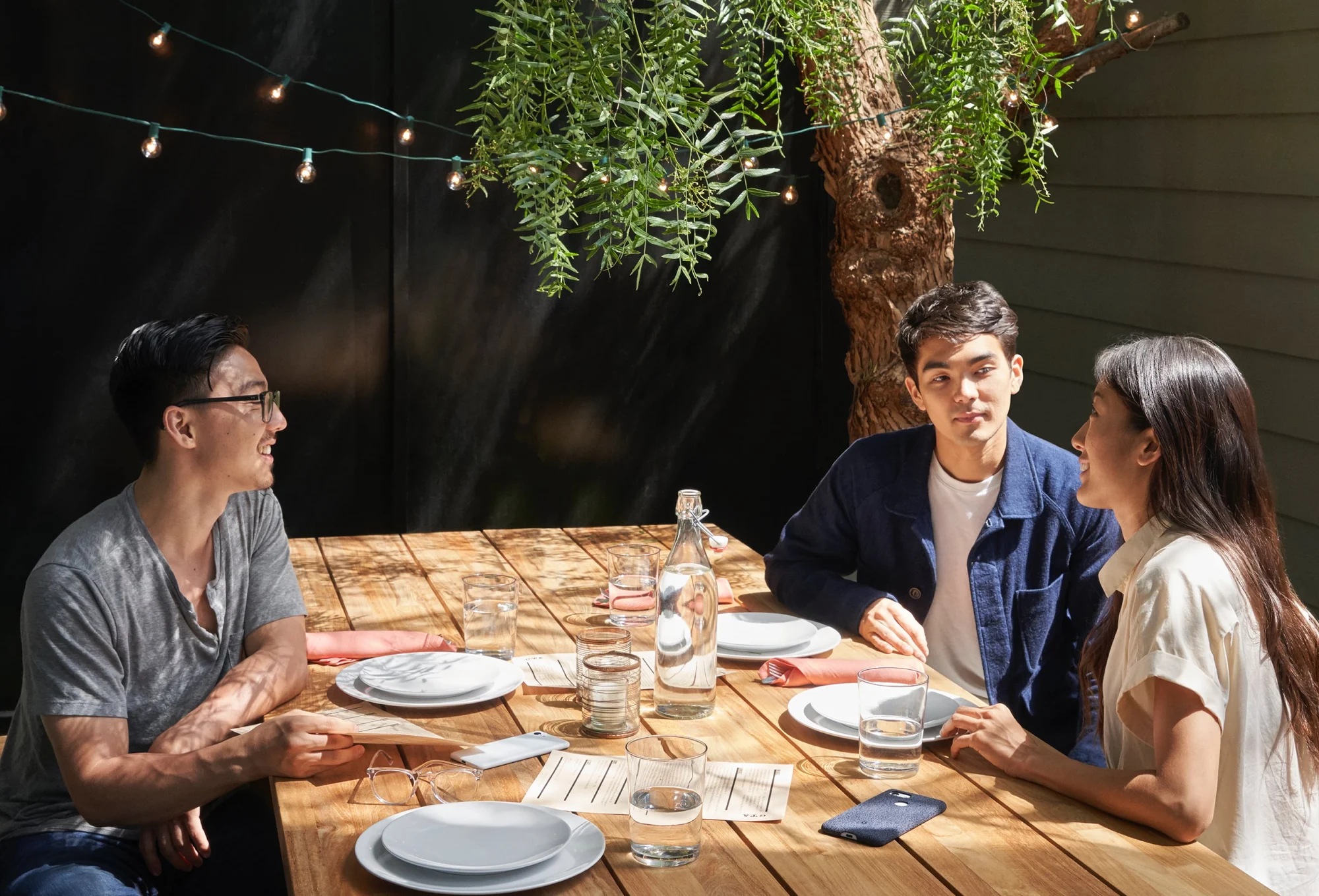 All you need to do is flip your phone upside down and the phone goes Silent so that you can give your undivided attention to what matters more!

Which devices support Flip to Shhh?

Currently, only Pixel 3 smartphones are slated to have this functionality. Nonetheless, this feature may be extended to older Pixel models later on. We’ll keep you posted if it does happen.

Will Flip to Shhh come to Samsung, Xiaomi, Huawei, OnePlus and other OEM devices?

Interestingly, Samsung had introduced an identical feature quite a few years back but it did not garner much press and consumer response was nothing more than lukewarm. It remains to be seen if Pixel can capitalize on this essentially repackaged functionality that’s been around for years now.