Update [May 31, 2019]: OnePlus has confirmed that the update version 9.5.6 fixes a critical bug on Verizon’s network wherein the OnePlus 7 Pro users who were using the device on the carrier were not able to answer calls made from Verizon iPhones.

OnePlus 7 Pro is an amazing device that is expected to get better with regular software updates. One area that will greatly benefit from these regular updates is the camera, with the company promising to keep improving it every now and then.

After the global models received updates with plenty of camera improvements and bug fixes to some annoying issues, it seemed the same would be true for the incoming OxygenOS 9.5.6.GM31CB update for the T-Mobile variant. Unfortunately, that’s not the case.

On the brighter side, T-Mobile’s OnePlus 7 Pro now has a new security patch level dated April 2019. Some of the few who already have the update installed say they’ve noted drastic improvements in the performance of the fingerprint scanner. 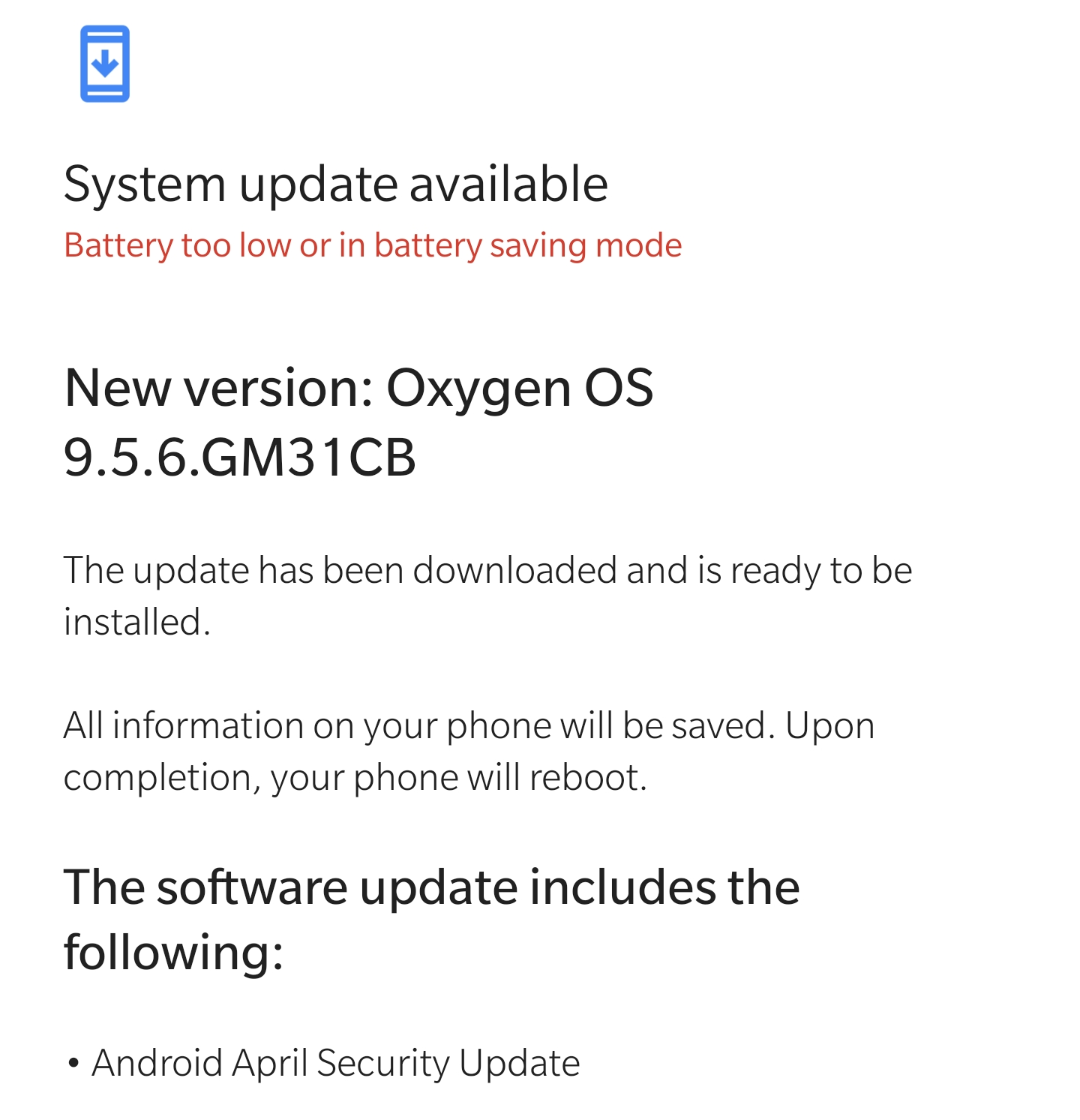 Interestingly, where the latest updates for the global variants include fixes for issues with ambient display and double tap to wake, the new OxygenOS 9.5.6 for the T-Mo variant actually introduces these issues for some users.

It would be wise to monitor how things turn out before making the switch to this new update, especially if your device has been near perfect with its operations on the current build.

The update is available regardless of whether your bootloader is locked or not and weighs in at 103.6MB. 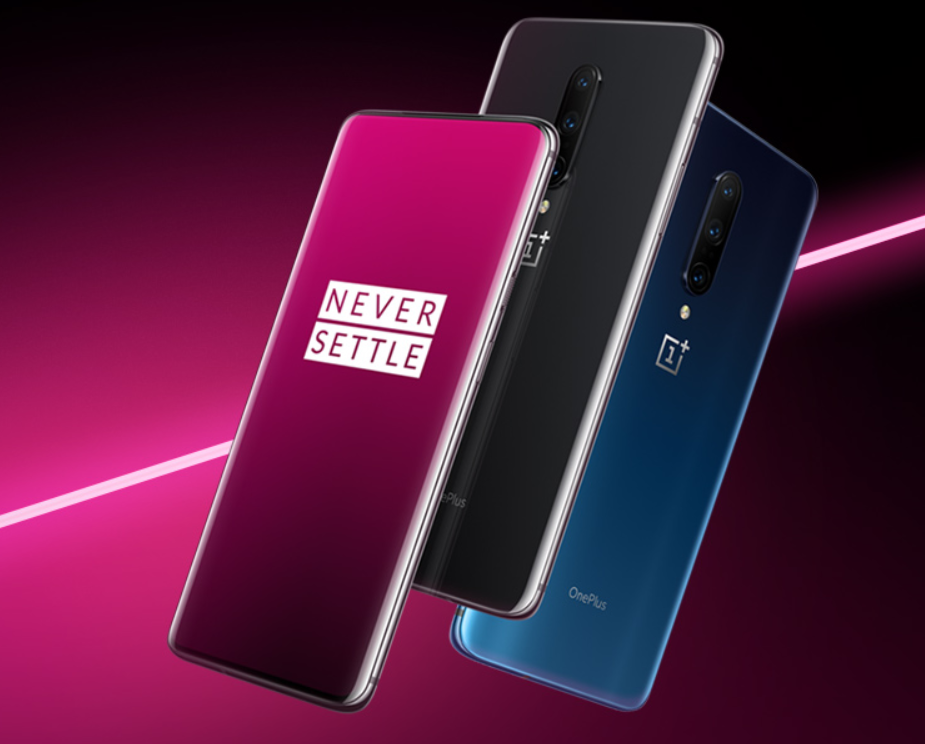 PSA: Unlocking the bootloader of OnePlus 7 Pro will void its Widevine L1 certification