Xiaomi and affordability are two terms that are arguably inseparable. The Chinese OEM has made its name basically out of selling smartphones with top-end features and premium designs at dirt cheap prices, some even less than half the prices their equivalent counterparts from the likes of Samsung, LG, Sony and even Apple command.

This is exactly what you are getting in the latest Xiaomi Redmi 6 Pro, which, as the name suggests, is the superior variant of the Redmi 6 and Redmi 6A that also launched a while ago.

Also read: Xiaomi Redmi 6 and Redmi 6A: Everything you need to know

While the Mi 8 family isn’t going to sell in many markets globally, the Redmi 6 Pro will definitely be available in multiple markets worldwide, just like other Redmi devices. This is the device that Xiaomi wants to use to sell the notched display design to its fan base and probably use the results to weigh its way forward. 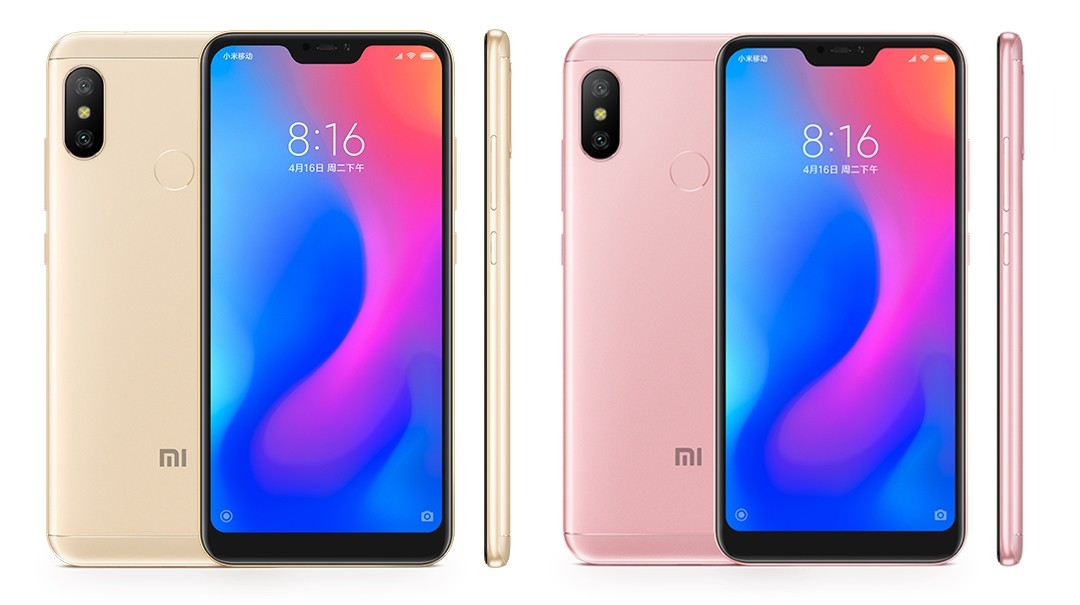 Notches aside, the Redmi 6 Pro is what you’d expect from Xiaomi as far as design, specs, and pricing are concerned, but first things first.

As you may have guessed, the Redmi 6 is the direct successor to the Redmi 5 and the similarities are obvious right from the onset. The new kid on the block features a familiar metallic construction with plastic caps on the top and bottom ends. Like the Redmi Note 5 Pro, the dual-lens camera appears at the top left corner together with the LED flash.

It is the front that has undergone massive changes all to accommodate the notched display screen that also boasts a newer aspect ratio on Xiaomi phones: 19:9.

Related: How to install MIUI 10 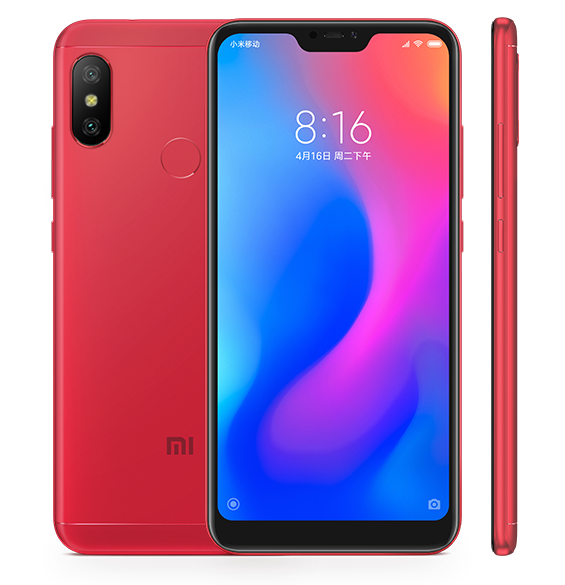 What are your thoughts on the Xiaomi Redmi 6 Pro? Share with us in your comments below.

How to root LG G7 ThinQ