Maybe you knew it or at least suspected it, but an investigation conducted by the WSJ confirms that ‘Apps’ do share your private data without your consent or knowledge. Of course, not all apps betray your trust but many popular apps might just be doing that under the hood and you really have no tools in hand to scope it out.

That being said, android users might find a bit of solace in the fact that data leakage (or sale, who knows!) was more on iOS than android, as noted by the study.

About “101 Apps” were selected for investigation, representing games and other apps on the Google’s Android Market and Apple’s Appstore.

First things first, let’s have a peek at android apps that were doing things behind your back:

Only two apps were reported for android but as regards iPhone, the count just doubled to four: TextPlus 4 (the winner among the 101 apps), Pandora, Grindr and Pumpkin maker. Of course, not all apps doing secret business were outed for public!

But even a quick view to the pic at the top, which was taken from the WSJ’s study report page, would click some of the favroite names you’ve heard on android. We aren’t sure whether the apps we spot on the pic were actually part of the study or not, but given the perspective and its use with the report, we are very much inclined to assume it does reflects the study’s findings. And naming is better than seeing (is it?), so, let’s name out some of the icons used therein:

We’re sure you can compile the remaining list on your own, so we leave it to you here (which means we are too lazy to name all of them).

Highlights of the study:

So, with all that in mind, how is it going to impact your app’s usage/installation policy, if you have one? Do you think time has come for laying down of standard privacy protection rules, to be followed by all app markets, whether Google’s or Apple’s?

Let us know in comments! 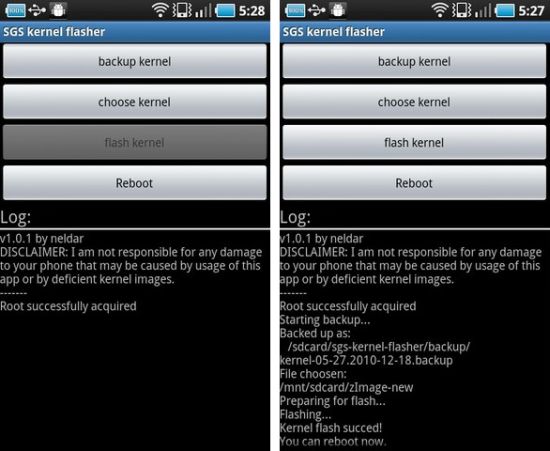 SGS Kernel Flasher Android App: For Easy Flashing / Back up of Kernels on Galaxy S 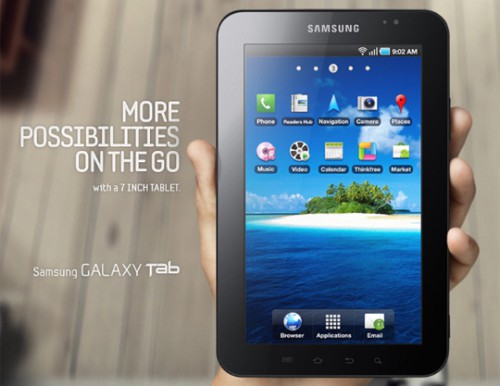