Back in the day, the third-party internet browser space used to be dominated by Mozilla Firefox and Opera. Google Chrome changed the landscape entirely in 2008, offering much more efficiency and productivity for the same price — free. Opera has completely lost its footing and doesn’t have even a fraction of its previously accumulated, hard-earned fame.

Firefox, on the other hand, isn’t exactly beating Google Chrome in the race, but it’s still in much better shape than Opera. Firefox continues to introduce new features and facelifts whenever it gets a chance, and, today, we’ll take a look at its latest venture. So, without further ado, let’s check out what Firefox Proton is.

Related: Microsoft Edge vs Chrome: Who Wins the Privacy Battle?

Firefox Proton is the famous internet browser’s latest attempt to take the fight to the likes of Google Chrome and Microsoft Edge. The “Proton” moniker is being used as the code name for the redesign. Firefox Proton is bringing a more seamless design, decluttered menus, and more functionality — a package that’s bound to bring home some accolades.

Related: How to Compare Product Prices on Microsoft Edge

What do you get with Firefox Proton?

Now that you have the basic information about Firefox’s upcoming redesign, let’s take a look at what you would see when it finally fleshes out. 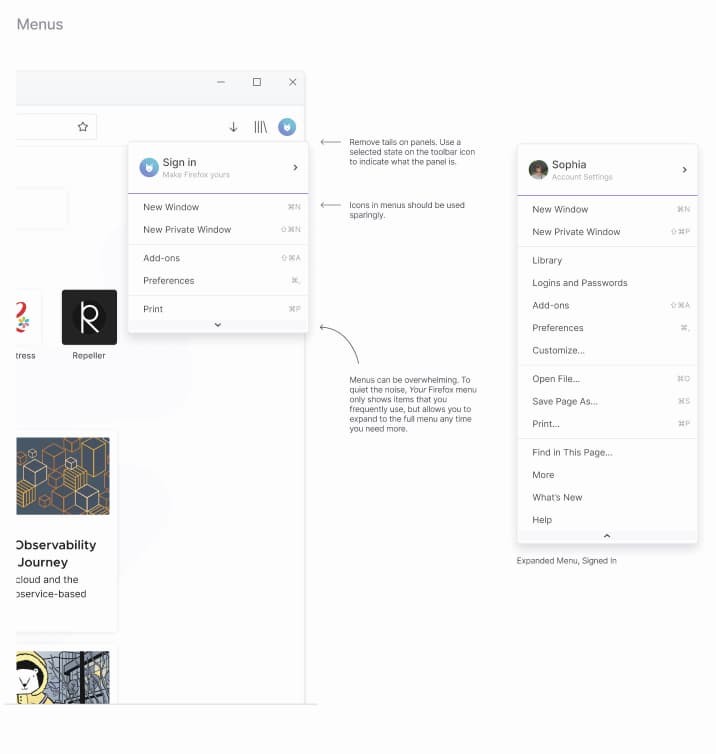 The hamburger menu in Mozilla Firefox is pretty much where the action is. From changing the most basic settings to tweaking the more advanced ones, Firefox lets you have complete control over your browsing experience.

Any long-time Firefox user would tell you that the hamburger menu is also the most cumbersome space on the browser. The moment you click on it, around 20 items stare right back, which is enough to confuse the new or even experienced users. With Proton, Firefox is changing things up, minimizing the menu as well as it can. In its current state, the menu looks a bit incomplete, of course, but we’re certain to get a simpler menu when the final version hits.  If you don’t find the setting that you’re looking for, you can always click on the little downward arrow to see more.

The Proton redesign will also be making it easier for users to customize their browser tabs. The new tab screen, in particular, is getting a tidy makeover and will now allow you to set a new background, pick a theme — or create one — easily access their most-visited sites, get Pocket recommendation, and more.

Related: How to Change Themes on Microsoft Edge

The current iteration of Mozilla Firefox has a sharp, boxy design. It doesn’t look outdated or anything, but it’s apparently not as modern or aesthetic as Mozilla wants it to be. To remedy that, Firefox is introducing new, rounded tabs in version 90 of Firefox. The new design will hopefully appear more pleasant to the eye and be as refreshing as Mozilla wants it to be.

Is Firefox Proton a standalone browser?

As discussed in the previous section, Firefox Proton isn’t a different browser. It’s only the code name of the upcoming redesign — version 90 — of the trusted Mozilla Firefox browser. If you are already running Mozilla Firefox on your PC, you’ll get the redesigned version of the browser on your PC in due time.

How to get Firefox Proton?

As discussed, Firefox version 90 — Proton — hasn’t yet rolled out to the public. However, if you’re still super determined to take a closer look at what Mozilla’s been cooking, you could do so by going into developer options. First, type “about:config” in the address bar, agree to the prompt and, look for “Proton.” If you see the “browser.proton.enabled” option, set it to ‘True.’ That way, you’ll be able to test some of the features.

When will Firefox Proton release?

The final product hasn’t yet released for consumers and Mozilla hasn’t announced an official rollout date. However, as per the general consensus, the Proton project could see the light of day in the middle of May 2021.

Is Firefox Proton available for mobile?

Firefox Proton is not yet available for consumers, irrespective of the device they are on. However, when it does become available in May, it will be exclusive to the desktop version. So, if you fall in love with the Firefox redesign on your desktop, you will not have a lookalike on your mobile. Mozilla hasn’t announced something similar for the mobile client, but we won’t be surprised to see it flesh out sooner than later.

Will Firefox Proton be free?

Mozilla Firefox has been a free browser right from the very beginning, and a redesign isn’t going to change that. After the update goes live, the Firefox Proton redesign will be installed as an update. You won’t need to install it separately from Mozilla’s website. 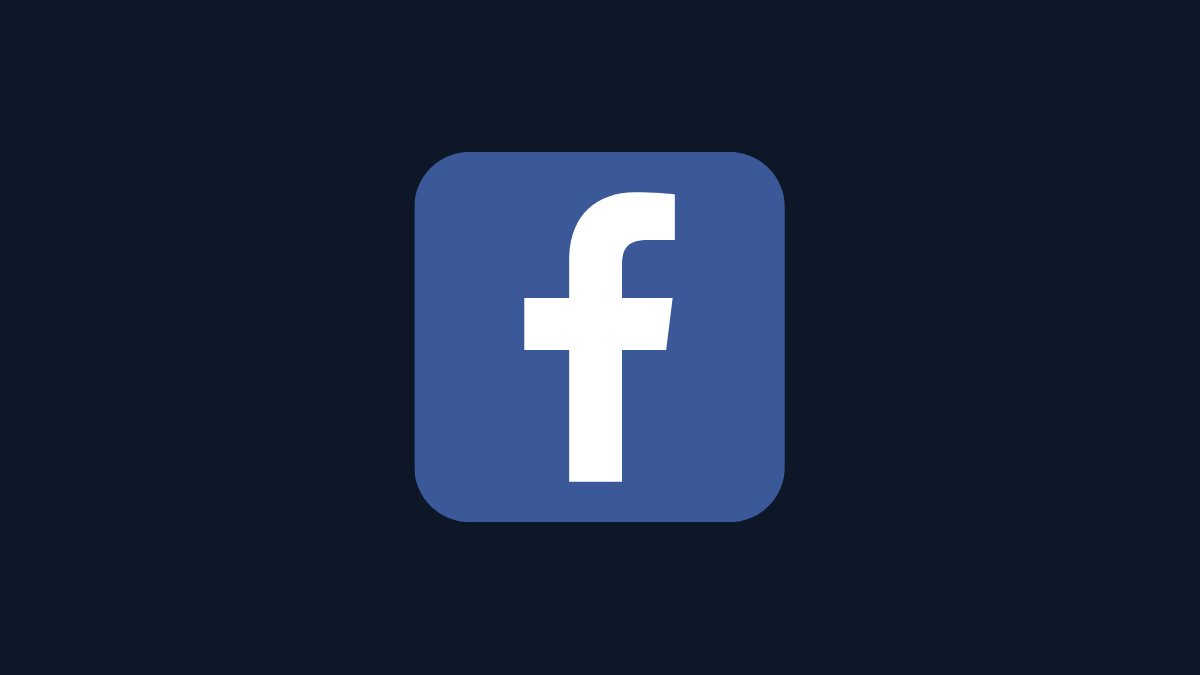 How To Uninstall Blizzard App and the Games 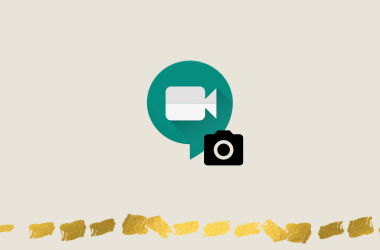 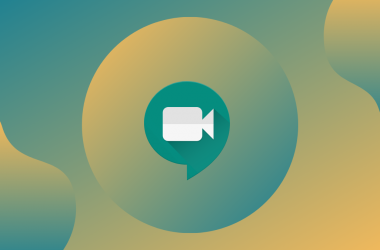 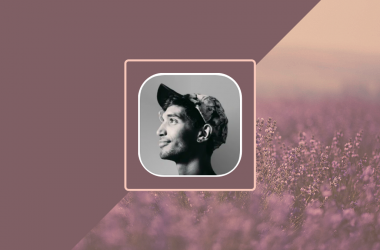 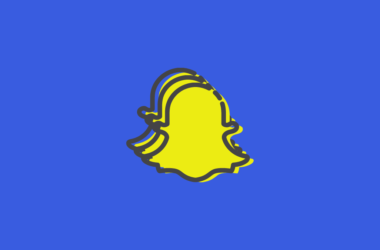