It’s been just a few weeks since the release of Spelunky 2 and we have already seen how well the game has been developed to build upon the original title’s popularity. This time developed by the folks at Mossmouth and BlitWorks, Spelunky 2 features a denser world where you can interact with more elements, and perform a set of new unique and randomized challenges.

If you’re wondering whether you can play Spelunky 2 online with other players in its online userbase and how you can play it, this post should resolve all of your doubts. So, read on.

Related: Can you play Spelunky 2 Online?

Can you play Spelunky 2 on multiplayer online?

If you wish to play Spelunky 2 with your friends and family, rest assured that the sequel to the beloved roguelite game offers you various ways of multiplayer gameplay.

In both local and online multiplayer modes, players will be able to enjoy competitive modes like Arena and co-op modes like Adventure.

As for where you can play Spelunky 2 online, we’ve listed the following platforms where it’s available:

At the time of writing, you can only play online multiplayer on Spelunky 2 when playing it on a Playstation 4 as support for PC is yet to arrive. Another thing to note is that, in order to play online multiplayer on PS4, you will need to subscribe to PS Plus which is available for $9.99 for one month, $24.99 for 3 months, and $59.99 for 12 months. 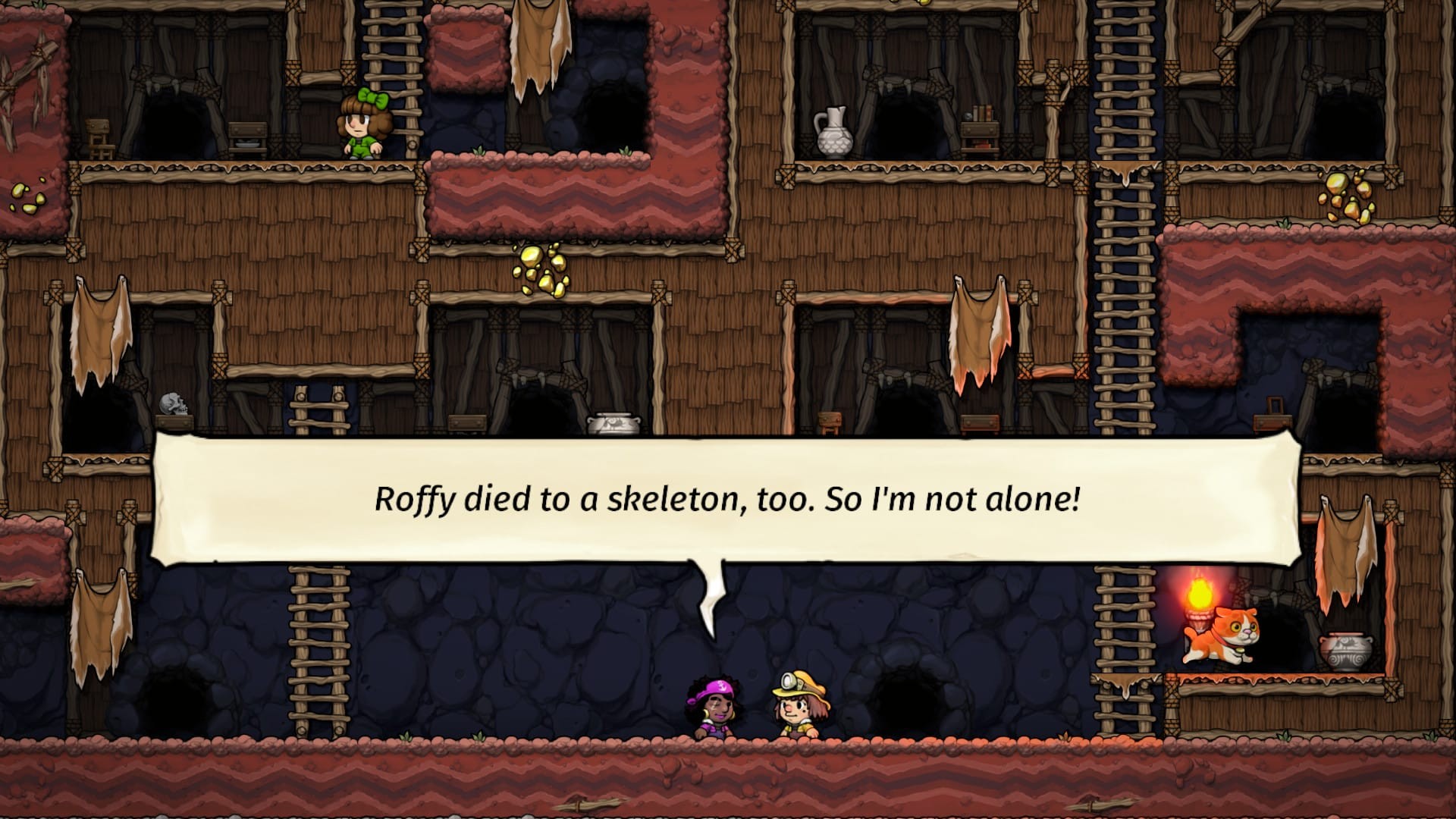 Although it was believed that before the launch of Spelunky 2, the game will support cross-platform play between Steam and PS4, it was later revealed that the feature won’t be ready at the time of the release. At the time, Mossmouth also confirmed that online multiplayer with cross-play will “take a few weeks at most”.

After its launch in Playstation Store on September 15, 2020, Spelunky 2 can be downloaded on the PS4 and played online but the game’s developers believe online gameplay has had a rocky start. Mossmouth says the reason for not releasing online multiplayer support for PC users has to do with bugs and issues on the online gameplay on PS4.

That said, the developers are testing and making improvements to the Playstation version. Once that’s done alongside the rollout of online support for PC players of Spelunky 2, they will soon be able to implement cross-platform play between Steam and PS4.

As it has already been close to a month since the game released on PC, we can expect the online with cross-play ready for those who download the game on Steam. Mossmouth has also revealed that from that point onwards, developers will work toward adding highly-requested modes like Deathmatch and Hold the Idol.

Where do I get Spelunky 2 from? 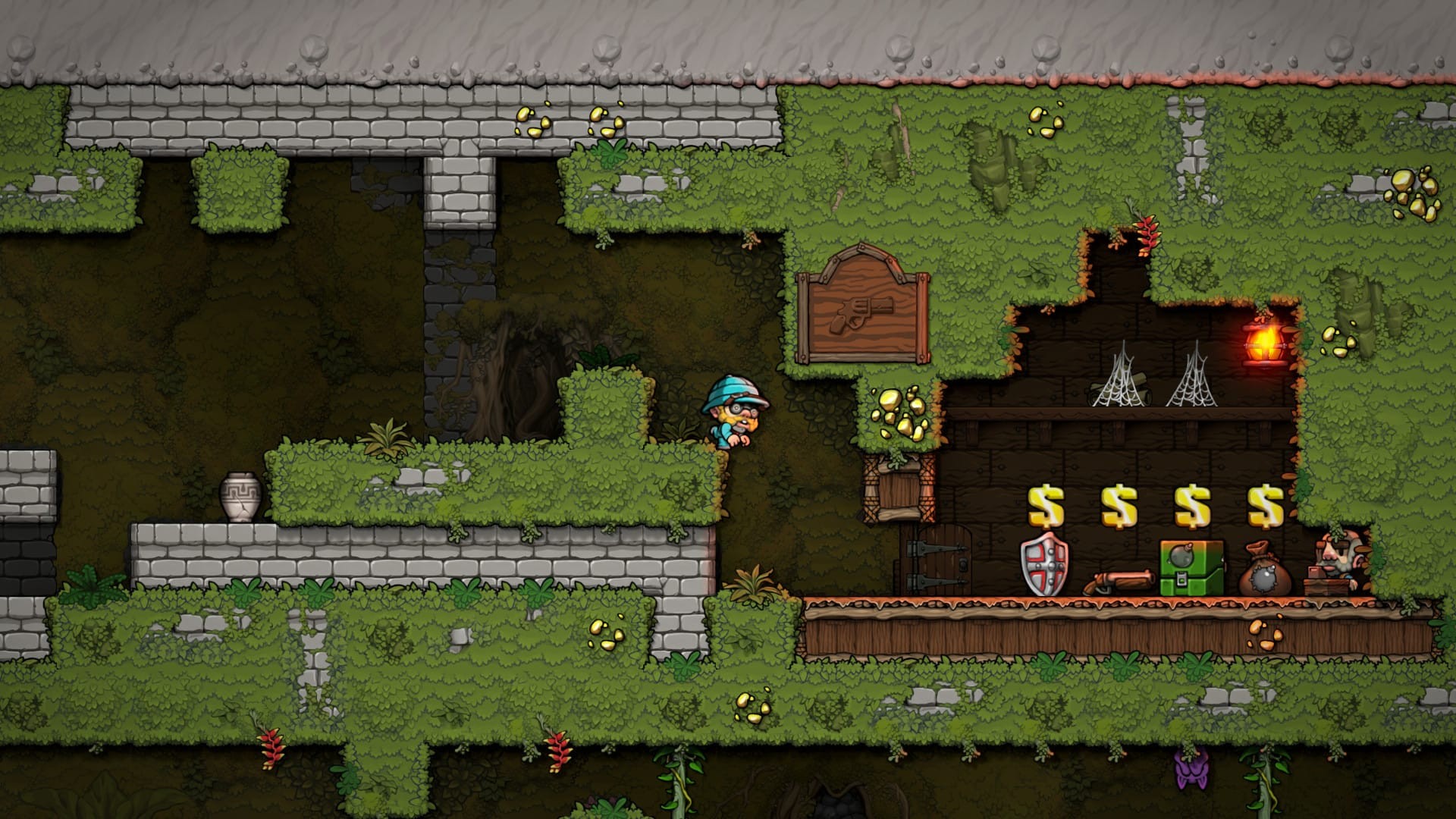 Spelunky 2 has only been released on two platforms – PlayStation 4 and PC. Users will be able to buy and download the game from Steam and Playstation Store from the links below.

Are you eagerly awaiting online multiplayer support for Spelunky 2? 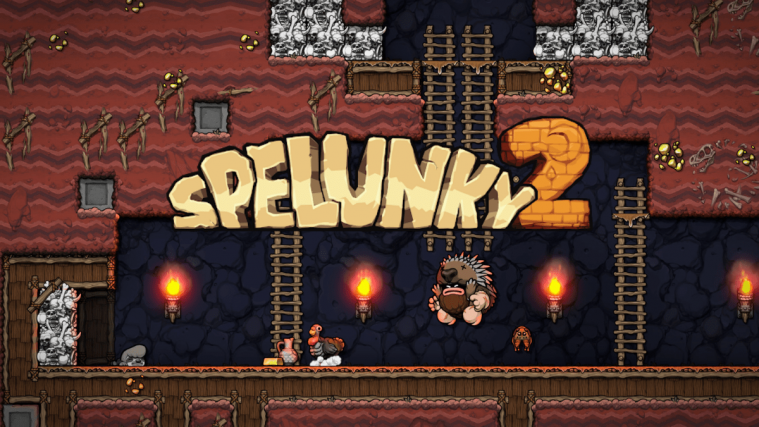 Spelunky 2 Online: Everything you need to know 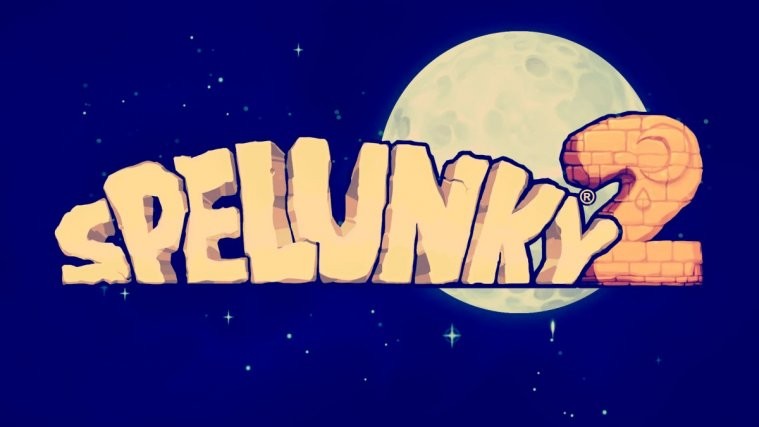 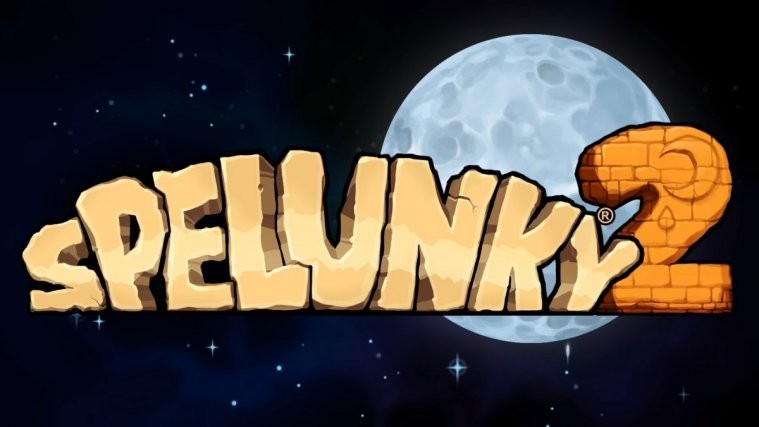 Spelunky 2 Cosmic Ocean Walkthrough Guide: Everything You Need to Know