Nintendo’s new updated version of the Pokemon Sword and Shield for the Nintendo Switch has been a huge hit among players. Following the release of the two games, Nintendo has even released expansion DLC packs that allow you to access new and improved locations in the game that give you the opportunity to catch some new and rare Pokemons in the game.

Each DLC pack is different for each version of the game which is why you need to be specific when making your purchase. Purchasing the wrong DLC pack for your version of the game can be quite a big blunder as Nintendo has clarified that it will not be refunding users if they have made such a mistake. Let’s take a quick look at the expansion packs currently available.

What expansion packs are available?

Related: 10 Best Mario Games for Nintendo Switch You Can Play

How to get to Crown tundra

If you wish to play the latest downloadable content for Pokemon which is ‘The Crown Tundra’, then you will need to purchase the additional DLC pack for your Pokemon game. The maximum retail price of each expansion pass is $29.9 but it can be had for a cheaper price in the ongoing Nintendo eShop sale. Let’s take a look at how you can purchase the correct expansion pass for your version of Pokemon.

Power on your Nintendo Switch and launch the ‘eShop’ from the bottom of your screen.

Now if you have multiple accounts set up on your Switch then select the one you used to purchase your version of Pokemon. 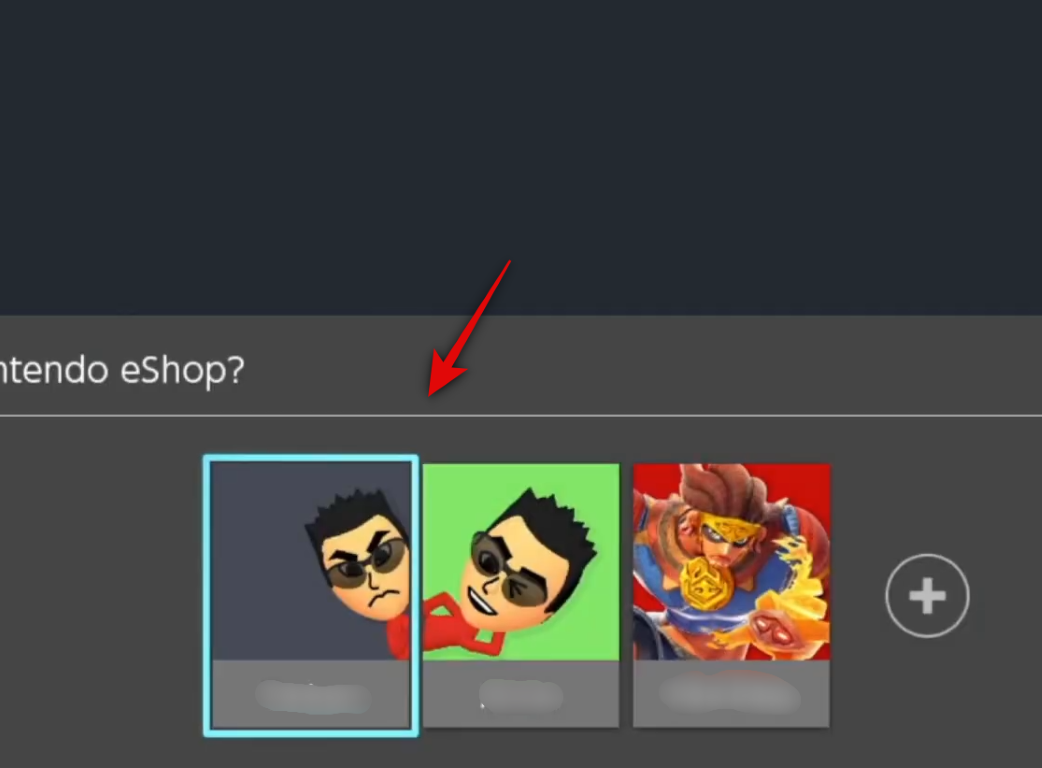 Select ‘Search/Browse’ from the left sidebar on your screen. 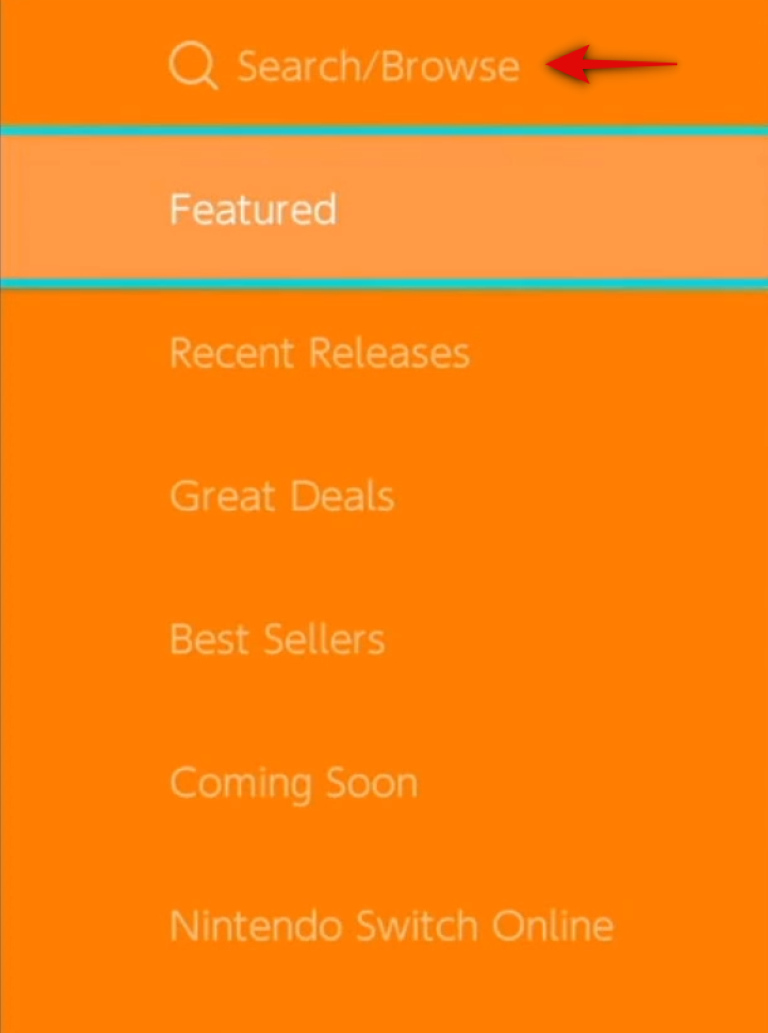 Now type in and search for ‘Pokemon’.

Select ‘Downloadable Content’ as your ‘Product Type’ in the left sidebar. 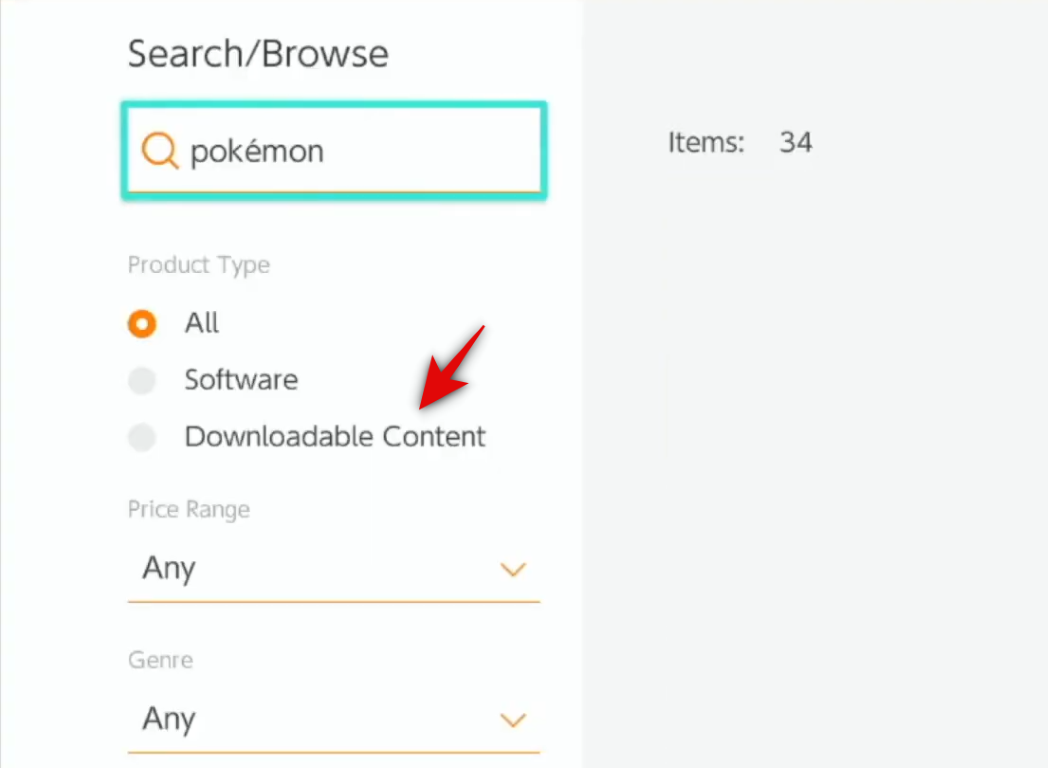 You will now see the Expansion passes available for Pokemon Shield and Pokemon Sword. Select the one that matches your version of the game.

Now select ‘Proceed to Purchase’ on the right side of your screen.

Use your preferred mode of payment to complete the purchase. You can also redeem your Nintendo eShop points to reduce the final cost of your expansion pack.

Once you have made your purchase, you will be taken to the ‘Thank you’ screen where you will be awarded 150 additional Nintendo eShop points. Once you are on this screen, press ‘A’ on your Joycons/controller to confirm your purchase.

And that’s it! The expansion pass should start downloading automatically for you. You can now go back to your home screen and you will be able to track the download progress in the bottom left corner of your screen. The time taken to complete this download depends on your network connection speed and server availability depending on your location and region.

Once you have purchased and installed the correct expansion pass for your version of Pokemon, you can follow the guide below to head to Crown Tundra immediately in your game.

Before launching Pokemon Sword or Shield on your Switch, ensure that the game is updated to its latest version. Select the game and then press ‘+’ on your Joycons to bring up game options. 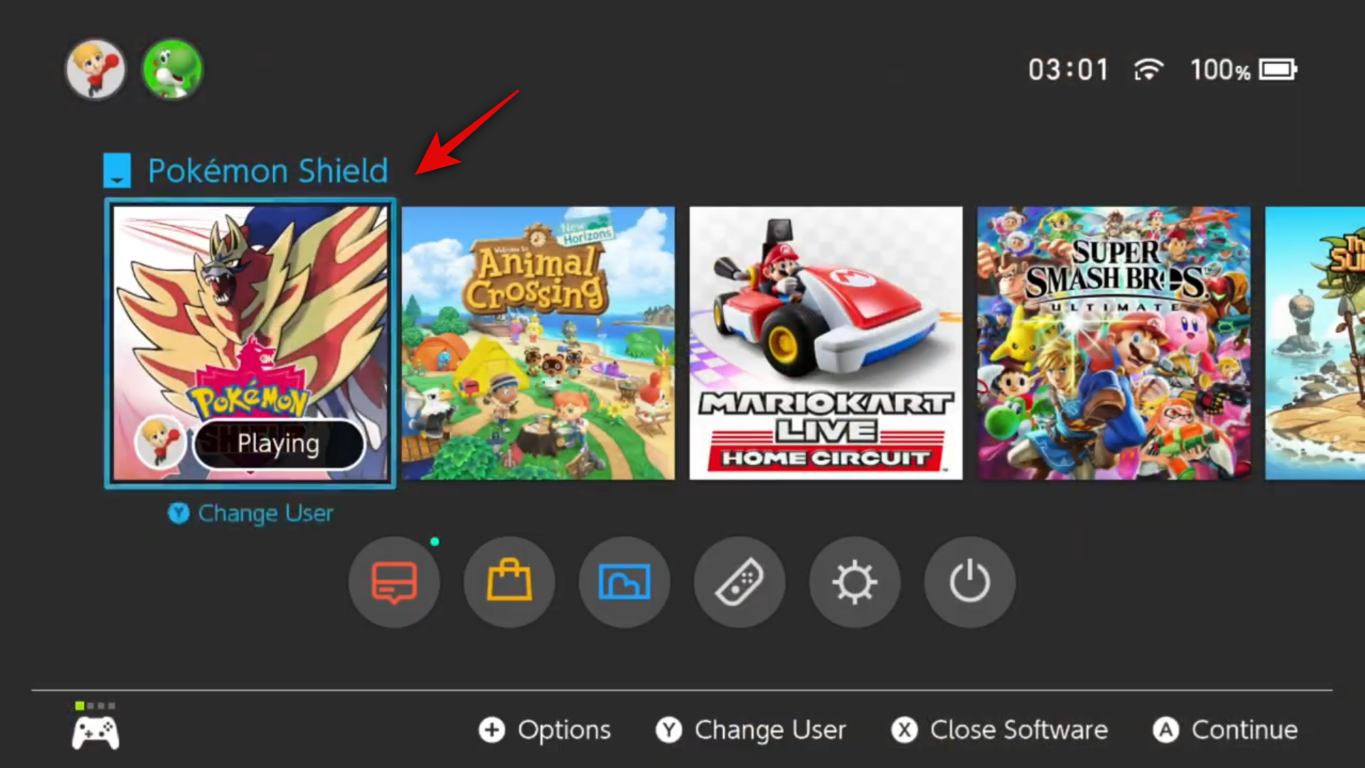 Now scroll and select ‘Software Update’ in the left sidebar. 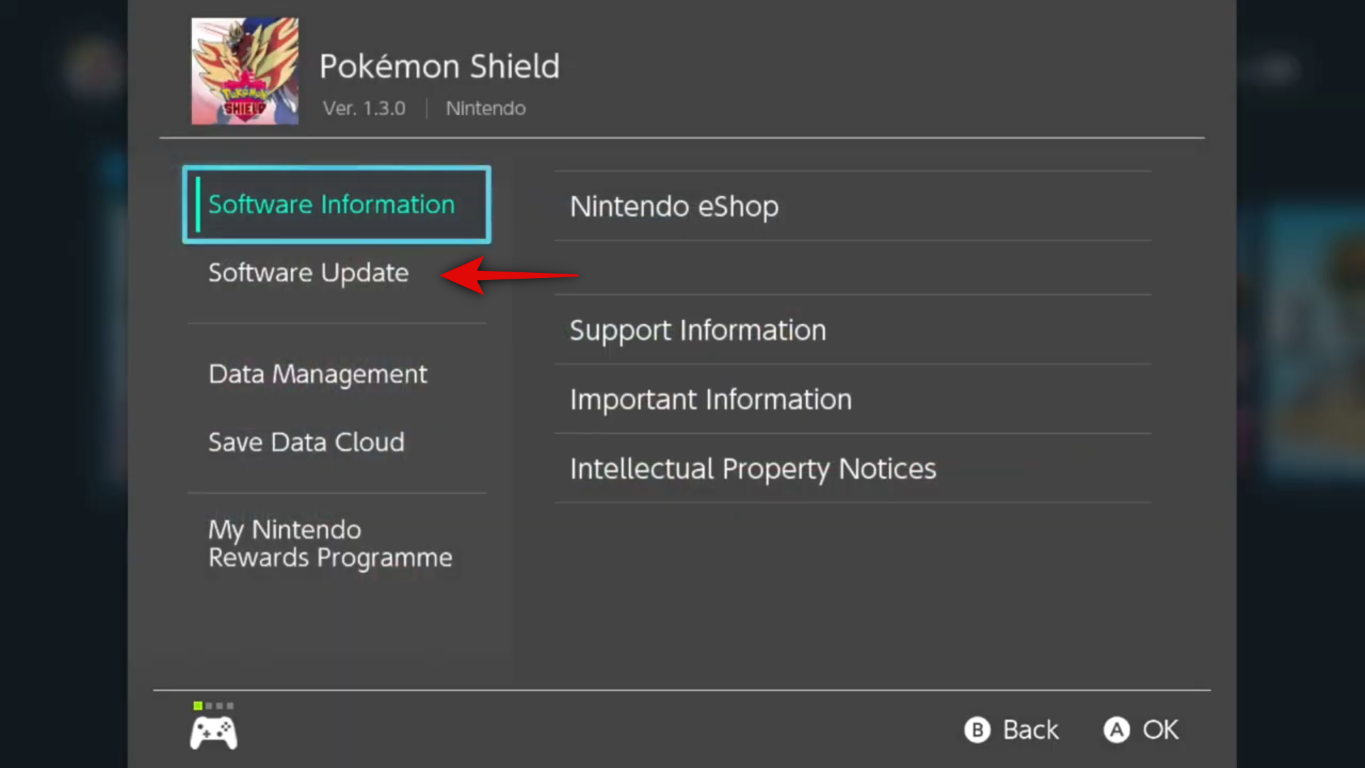 Select ‘via the internet’. 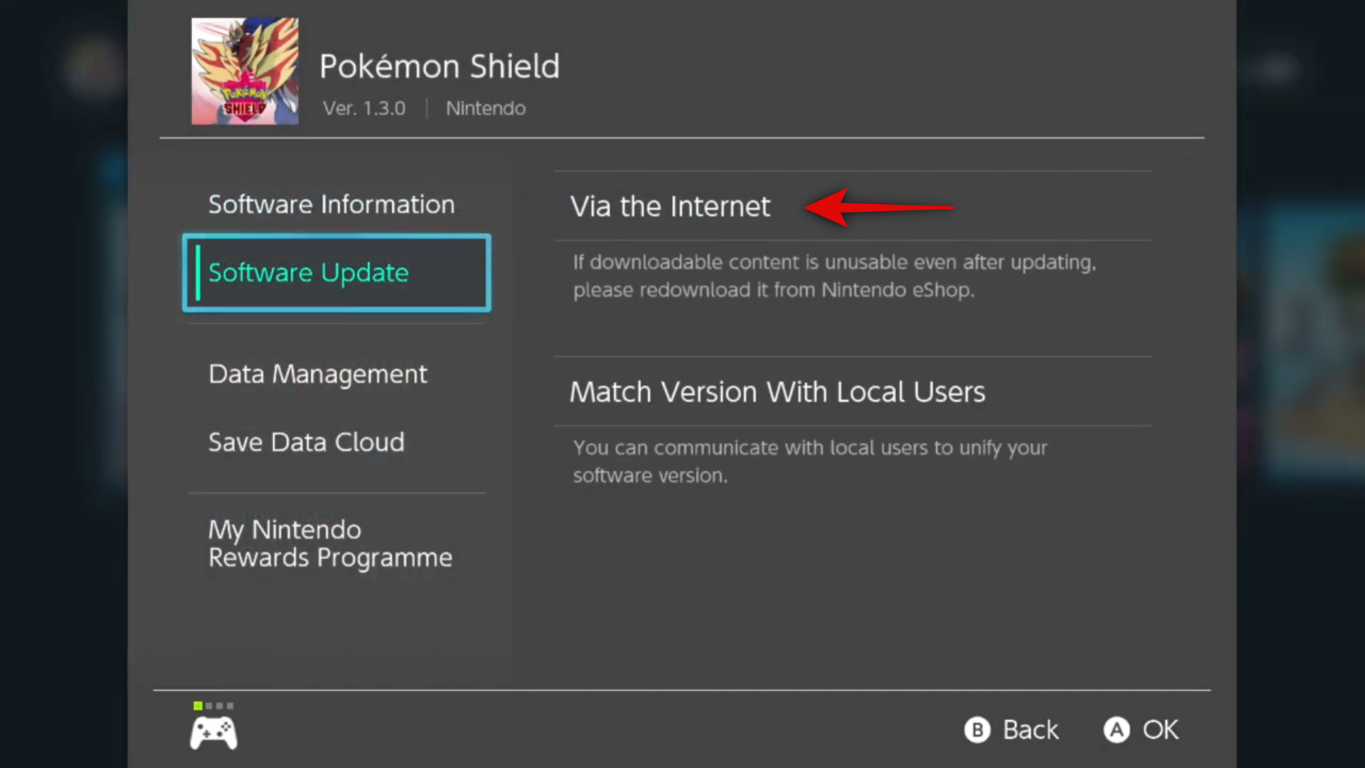 Note: You can also ‘Match version with local users’ in case one of your friends on the same network has the DLC pack installed. This will help you save data as well as help you update the game much faster.

Once you have updated the game, launch it and head to the nearest train station in your region. When you are at the train station, instead of selecting your location from the gates, head over and talk to the attendant near the gate. 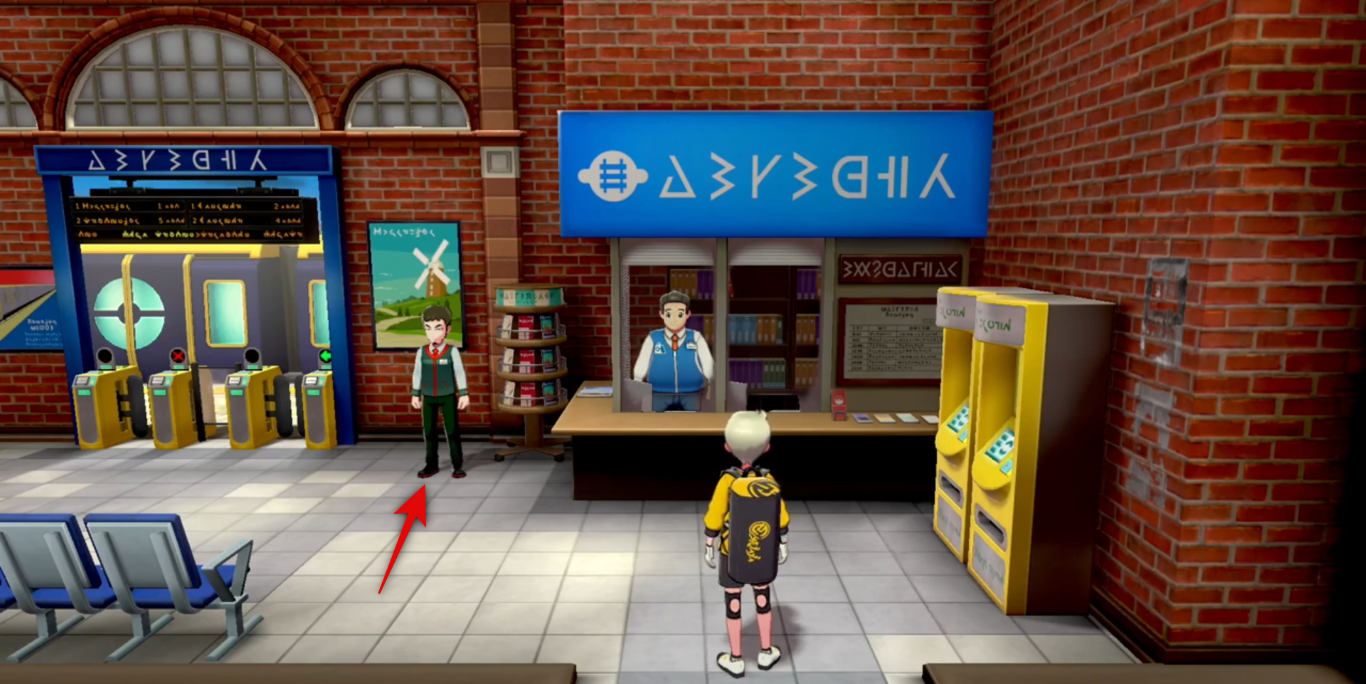 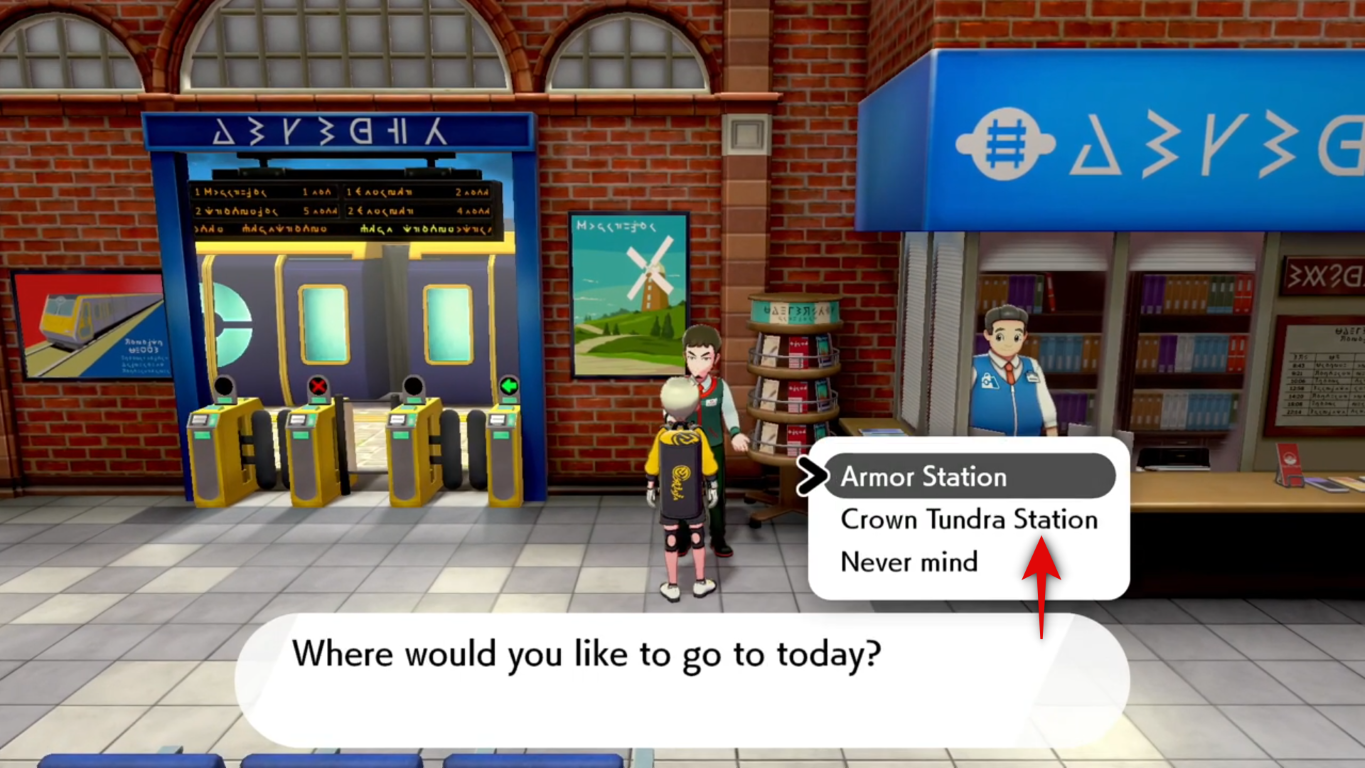 And that’s it! You should now see a travel animation that will show a train making its way to the Crown Tundra. Once the train reaches its destination, your character will be transported to the new area where you will be exploring new locations and catch some new and rare pokemon.

We hope this guide helped you easily get Crown Tundra for your version of Pokemon Sword and Shield. If you have any more questions for us, feel free to reach out using the comments section below.

Big thanks to these YouTubers for their cool videos!

Related: Best Switch Games for Under $1