Samsung is open to Apple and Google using its foldable screens

It’s not an exaggeration. A fraction of the Korean tech media has reported that Samsung will let Apple and Google have its foldable OLED screen in order to let the organizations leverage on the foldable screen technology.

The foldable panel of the offer is of 7.2 inches size (measured diagonally) when unfurled, as opposed to the 7.3″ on the Galaxy Fold. It looks quite snoopy at first sight, but Samsung has only provided the panel and a set with the display drivers, connectors, batteries, etc., and it’s not what the actual offer is.

The idea is to let the foldable phone ecosystem flourish, according to Samsung. It had done similar lending to Chinese firms Xiomi and Oppo as well. The other firm that launched its foldable Mate X phone in MWC 2019 probably also borrowed the concept from Samsung, according to the media reports.

Although not yet made official, such a landing would land Samsung in a big deal as the demands for its OLED panels will boom instantly. Moreover, if Apple and Google start building foldable phones, it would be a nice competition to cherish in the smartphone market, especially for the customers.

Samsung has revealed that it will make Galaxy Fold available on April 26th. Huawei will launch its foldable phone, the Mate X, in mid-2019.

Let’s wait for the April of hopes and dreams. 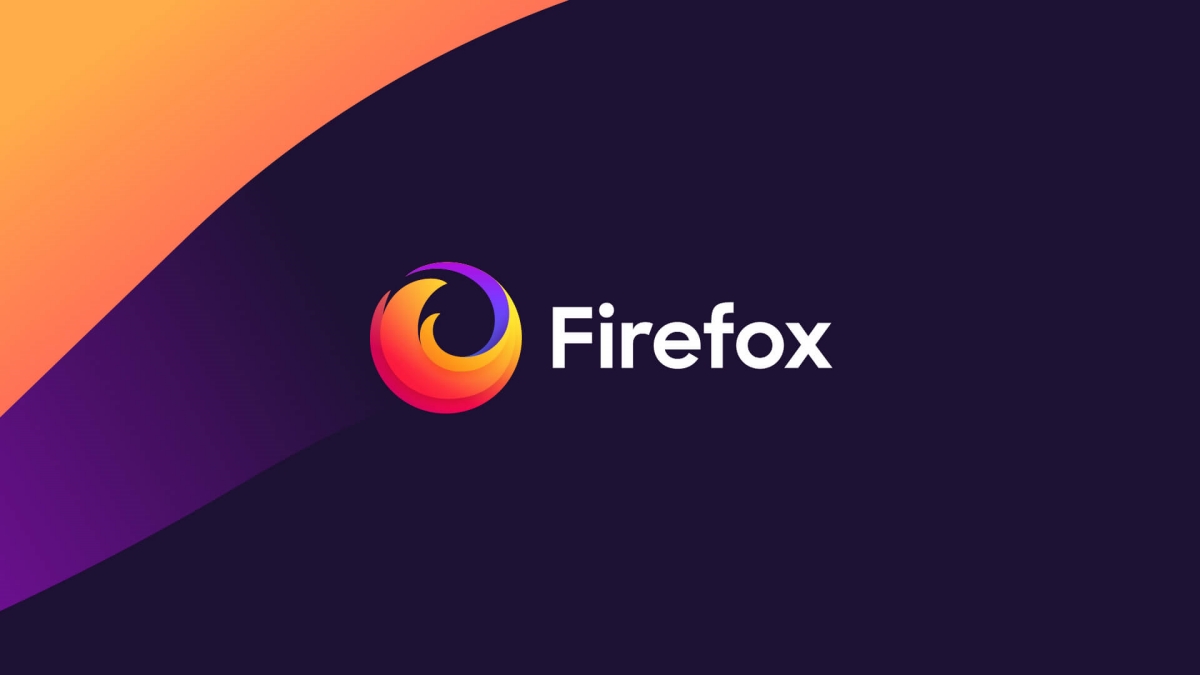