Only yesterday, we’re treated with the leak of Galaxy S8 Edge thanks to error log report of official Weibo, and today the same source has brought even more exciting goods: the Galaxy X1 and Galaxy X1 Plus.

We’ve heard about Galaxy X for quite some time — it’s Samsung first foldable mobile phone, set for release in second half of this year probably — and while it looks like it’s been dubbed as X1 for testing purpose, we’re hearing about the Galaxy X Plus for the first time.

As can be seen in the screenshots above, the Galaxy is running on Android 6.0.1 Marshmallow, while the Galaxy X Plus has Android 7.0 Nougat installed. oth are connected via WiFi, and have Weibo app v6.12.2 installed.

Earlier today, new Samsung patents revealed how the Galaxy X may look like, and fold like to reveal equally big second display on its back as one on the front. 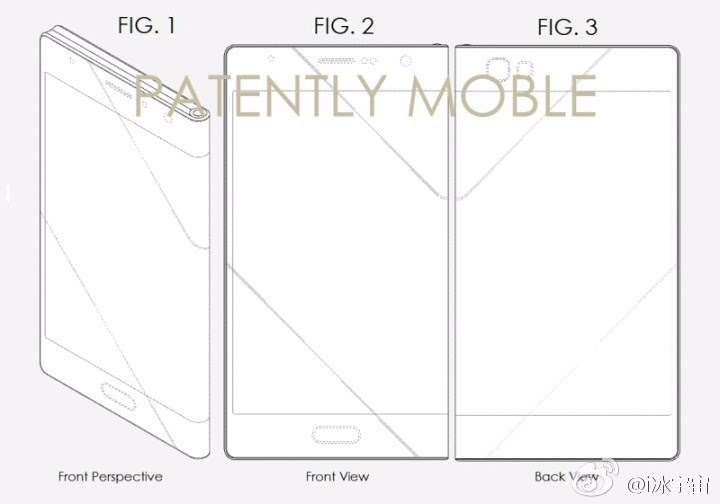