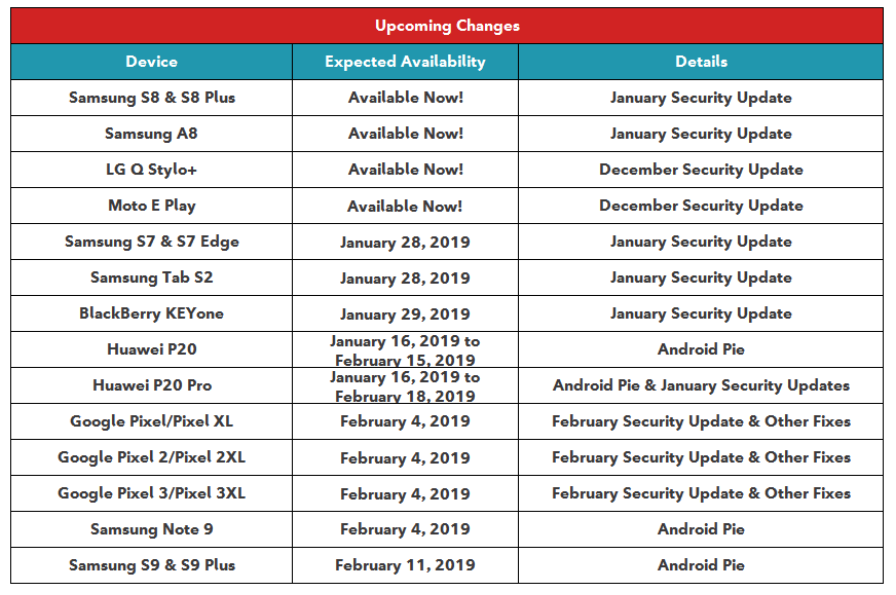 We are past February 4th yet the Note 9 hasn’t received the update to Pie. This is perhaps the reason that has prompted Rogers to update its Pie update schedule once again, this time preponing the S9 and S9+ Pie release date to February 7, which is tomorrow, while the Note 9 has been postponed to begin on February 11, 2019. 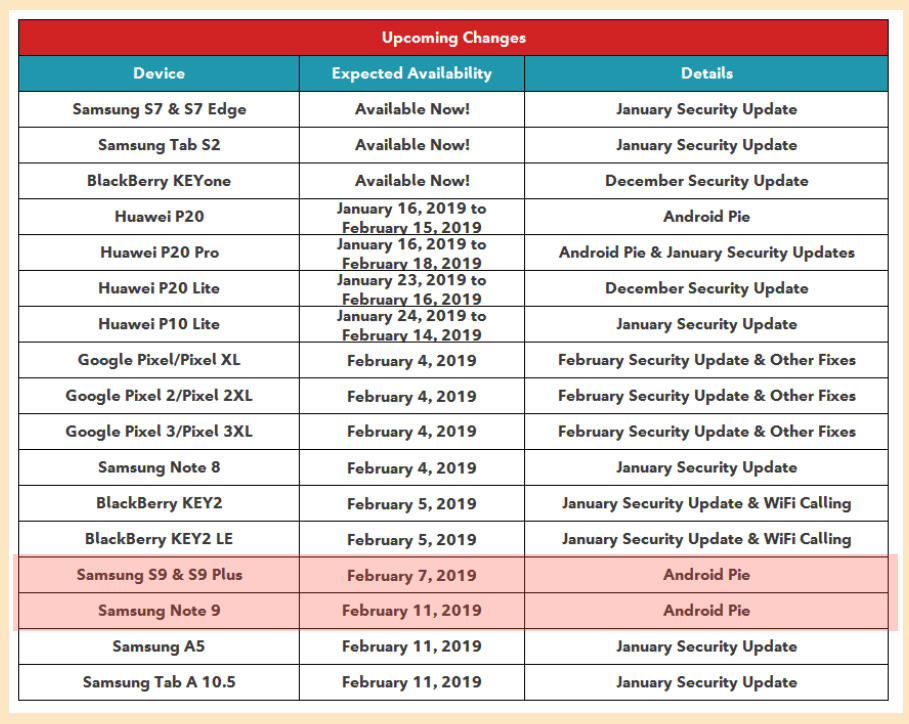 Whether these dates will also change is still unknown to us, but based on recent happenings, we won’t be surprised if they do. Here’s to hoping they stick to them this time.

While Canadians are still waiting on Pie, users of the Galaxy S9, S9+ and Note 9 in the U.S. are already receiving the latest and greatest OS from Google. The likes of Verizon, Sprint, and AT&T have already begun the rollout, with T-Mobile expected to join the party soon.

When Rogers begins the official rollout, we also expect the likes of Fido, Bell, Telus, and other Canadian carriers to begin their official Android Pie rollouts to these devices, too.

LG G8 ThinQ: All you need to know