Back in the day when mobile devices were smaller and simpler, you seldom had to worry about a cracked screen or a shattered display when they tumbled across the floor. Now that the modern smartphone comes with a gigantic glass screen at the front and at the back for some as well, they are twice as much likely to break with the fall than the older mobile devices of the day. But you could make an argument that modern mobile phones are generally more durable and come with an infinitely better build quality than their older counterparts. 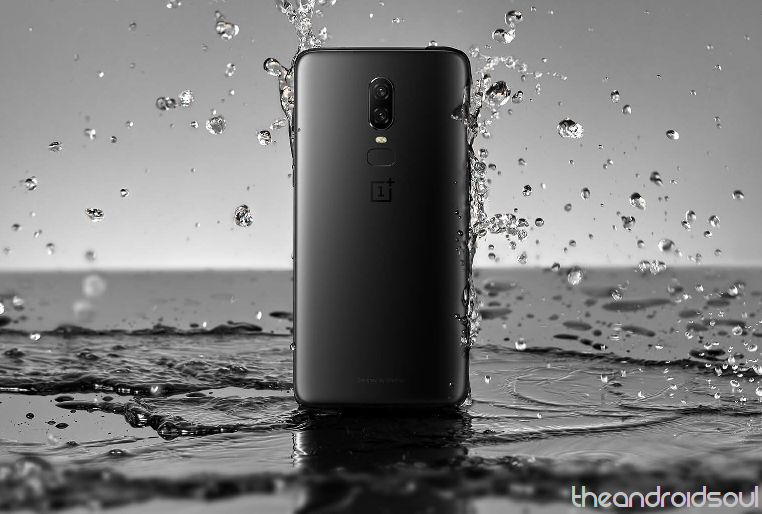 How water resistant is OnePlus 6?

While we were a bit hesitant to drop our brand new OnePlus into a pool of water purposely, which is why it was a relief to see YouTuber Matthew Moniz do it for all of us. As he said, “Let me be the idiot for you”, so thank you, Matt, for being our test subject for understanding how water resistant the OnePlus 6 really is.

To begin with, the OnePlus 6 was dunked and dropped in arm deep water for about 30 seconds on the timer. As stated by OnePlus, the phone is designed to survive a drop in the sink or a spilled glass of water, so it was no surprise when the OnePlus 6 worked perfectly fine after 30 seconds under water.

For the second time around, the OnePlus 6 was now dunked in the same amount of water, but this time for an entire minute. Unsurprisingly enough, the phone worked perfectly when pulled out with no issues or glitches whatsoever, with the camera and the display working just as you’d expect. But when it comes to the external speaker, the sound was a bit quiet and distorted, which is usual for when any smartphone is dunked in water. All you need to do is leave out the phone to dry and once the moisture is gone, the issue will be resolved by itself.

With the third test, things get a little more serious as the OnePlus 6 is left out in the water for a whopping 5 minutes. After the timer goes off and the device is pulled out, the OnePlus 6 still seems to be going strong with the screen turning on right away. However, when trying to a selfie, some blurry visuals are noticed, which is most likely due to some moisture seeping on. The speakers this time around are a lot quieter and distorted than the previous test, but once again, leaving out the phone to dry for some time can easily fix these issues in most cases.

Things got a lot crazier for the last and final water resistance test on the OnePlus 6, as Matthew decided to test the device against IP67 rating, according to which a device can be immersed in water up to 1 meter for 30 minutes. Since the device is not official IP rated, it was always a risk and he took it, placing the OnePlus 6 in the 1-meter depth of the pool for half an hour.

After fishing the device out, it was almost miraculous to see that the OnePlus 6 was still kicking, with the screen turning on. However, the device started to act a bit weird, as it started flickering by itself, opening apps, pulling down the notification shade to come down by itself and apps to rumble. Even when the Camera app was opened, the lens seems a lot blurrier and foggy, and the screen flickered way too much to even take a picture.

After conducting the water resistance test on the OnePlus 6, Matthew hoped to update his viewers on the condition of the device once it had ample of time to dry out. And it seems that the result of the IP67 rating in the pool which seemed to have messed up the OnePlus 6, was not pretty.

A week later in the update video, we were disappointed to see that the OnePlus 6 was as good as dead. The display seems to be dead completely, but the phone has some life left in the processor, as understood when the phone sometimes vibrates and an occasional light turns on when the charger is plugged in.

So to conclude, should you take the OnePlus 6 to the pool for your next underwater photoshoot? Definitely no.

Will the OnePlus 6 survive if dropped in a puddle of water or into the sink while you’re doing the dishes? Most likely, Yes.

OnePlus has used waterproof materials in the headphone jack, the fingerprint scanner, and the physical buttons on the device, which prevent water from seeping into the hardware. However, since the device is not IP certified, prolonged contact with water (especially high volume water such as in the pool) has a good chance of destroying your OnePlus 6.

Don’t you think a flagship device in the modern era should at least by IP67 certified by default? 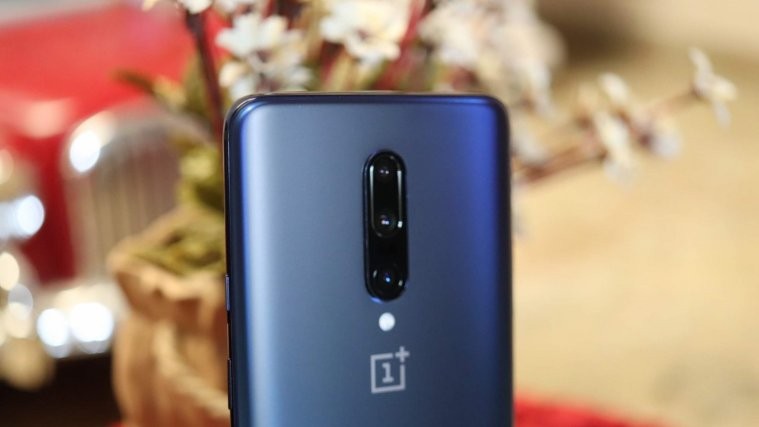 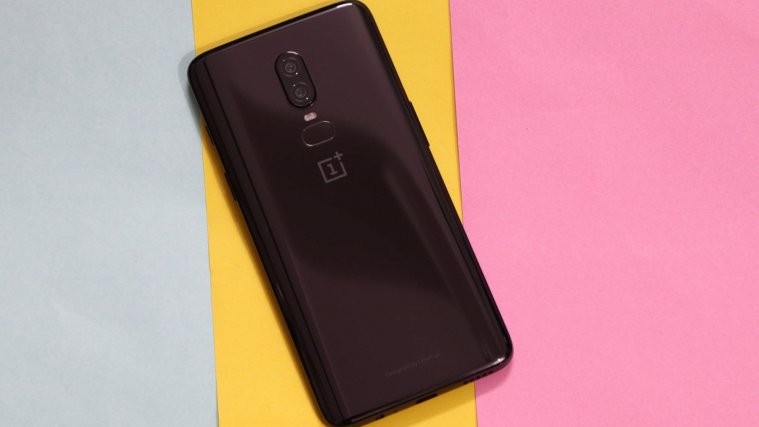 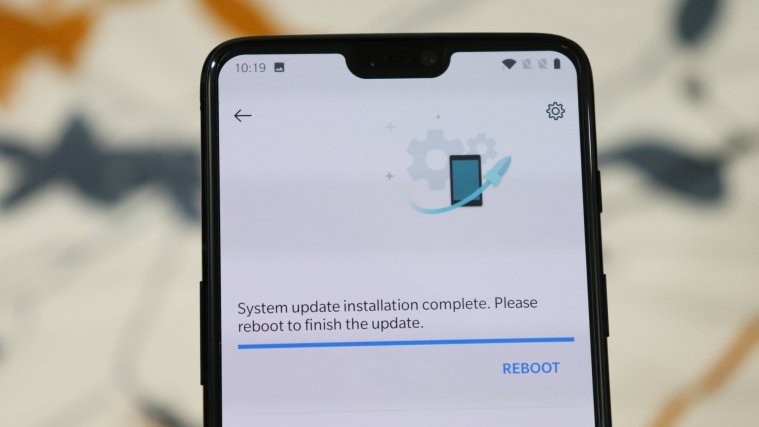