It seems quite absurd to talk about the next version of Android only a few months after the initial launch of its predecessor. Yet, here we are, already diving deep into the rumors surrounding Google’s upcoming Android 11. The Mountain View firm has recently released Android 11 Developer Preview, which hints at an escalated release date for the next version of Android.

While companies like Samsung, Huawei, and Xiaomi take pride in their highly-customized skins on top of stock Android, one leading Chinese OEM is holding up the efficiency of near-stock Android. OnePlus may not be one of the most decorated names in the business, but its commitment towards keeping its users up to date has been truly exemplary. In this piece, we’ll try to decode OnePlus’ software update timeline for 2020 and tell you whether your OnePlus device would get the bump to 11. 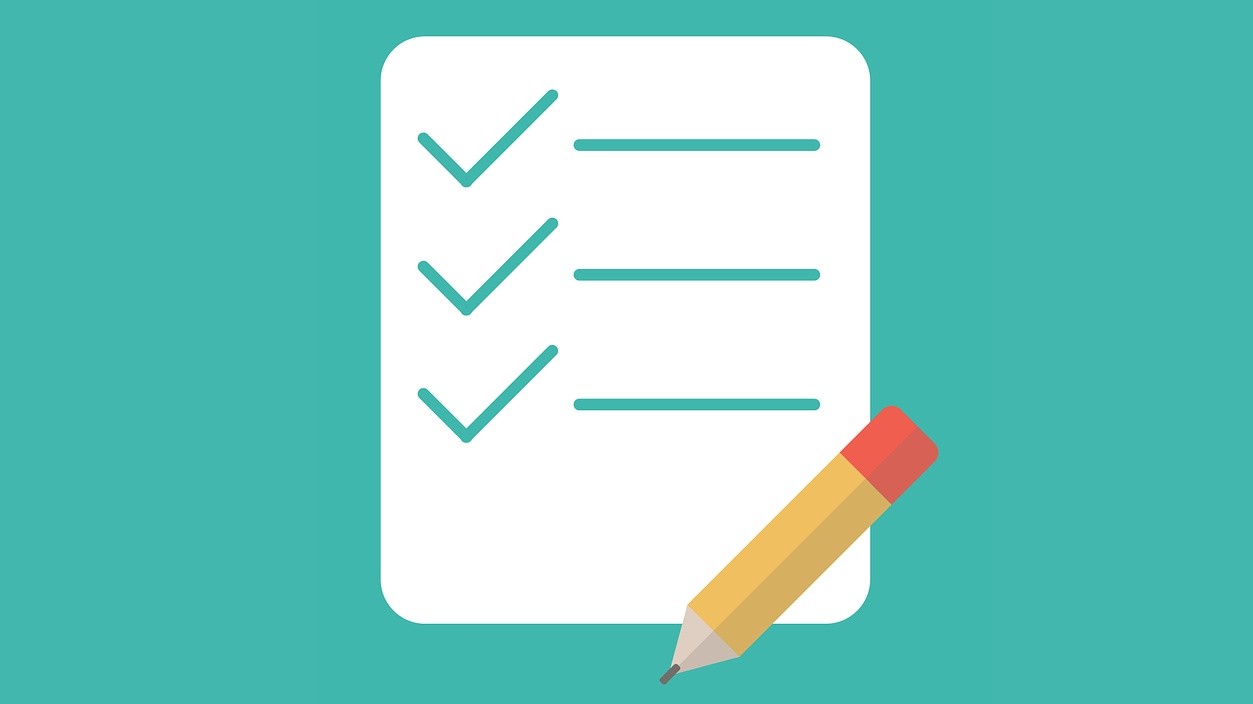 OnePlus was one of the first companies to release the stable build of Android 10, rolling out 10-based OxygenOS 10 for the 7 and 7 Pro on September 21st, 2019. OnePlus’ knack for keeping its software as unadulterated as possible actually plays in its favor, as it allows the Chinese OEM to push out the big updates with very little alterations.

RELATED: Why you should now install Android 11 developer preview 1 on your Pixel

As mentioned earlier, Google has only released the Developer Preview for Android 11. And while that does hint towards an escalated release date, we don’t know for sure when the stable build of Android 11 would see the light of day.

OnePlus follows a strict pattern when it comes to the release of Android OSes. Just like Android’s parent company, OnePlus, too, starts with multiple Developer Previews, then moves on to Open Betas, and then finally releases the final stable build for supported devices. Since Google has already rolled out the first Android 11 Developer Preview, OnePlus also shouldn’t be too late to the party.

We could see the first Android 11-based OxygenOS 11 before April 2020. Open Betas are generally released around a month prior to the launch of the stable build. So, we’ll have to wait for a while to get a tentative date. As for the stable build, OxygenOS 11 is expected to release within a week of the release of Google’s Android 11.

When it comes to software updates, OnePlus is one of the most generous companies out there. While most companies end support after two major Android OS updates — Samsung, for example — OnePlus generously offers three Android OS upgrades.

OnePlus 5 and 5T, which came with Android Nougat out of the box, are scheduled to get Android 10 in the second quarter of 2020. And while that might be the end of the road for the 5 and 5T, OnePlus 6 and 6T users can safely dream of running Android 11 in the near future.

Here is the list of devices that are expected to get Android 10-powered OxygenOS 11:

The Chinese smartphone manufacturer has untamed love for Google’s stock Android. So, every year, it pays homage to the leading software developer in the world by releasing OxygenOS — a ROM that resembles Google’s unadulterated Android. OxygenOS, at its core, looks and behaves a lot like Android. However, OnePlus never shies away from improving Google’s original software, making it even more efficient. From improving the gaming experience to bundling in useful proprietory software, OnePlus leaves no stone unturned to deliver the best-in-class experience for its users.

We are guaranteed to see all of Android 11’s standout features in OxygenOS 11, with some OnePlus goodness sprinkled on top. As it’s early days, it’s hard to predict which new features would make their way to OxygenOS 11. However, rest assured that we’ll notify you as soon as any new information comes to light.

Which OnePlus device have you got? What are your views on the Android 11 update?

Here are the latest and greatest Adventure games on Android

How to Go All-Black on Android 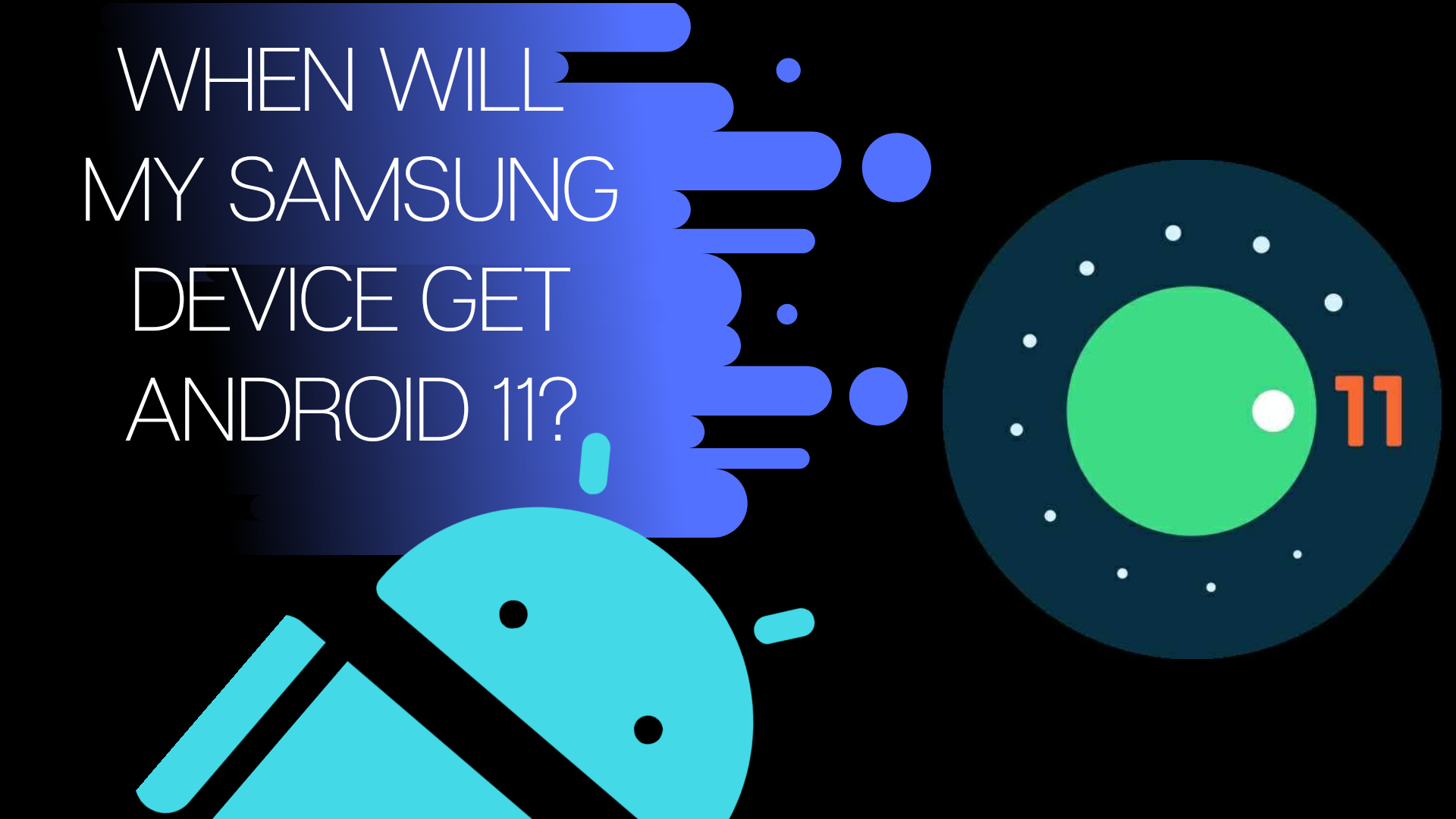 Samsung Android 11 update: Device list and expected release date; Pre-beta kicks off in South Korea and the US

It’s that time of the year again; the time to embrace a new version of Android in all…
Read More