Google is expected to release its latest Operating system, Android O (8) in August. And as is the custom, Google’s own Pixel devices would be the first to receive Android O.

Although currently, we don’t have any information regarding the expected date of the arrival of Android O on other devices, two new devices have popped up on the internet that are expected to run Android O out of the box.

The new devices from Sony, which have popped up on the website UAProf go by the model number G8341 and G8342. Both the devices have a screen resolution of 1920*1280 pixels and run on Android O as per the listing. Other specifications of the devices are unknown currently.

Meanwhile, Google recently released the Android O Developer Preview 3. You can download and check it on your Nexus 5X, 6P and Pixel phones. 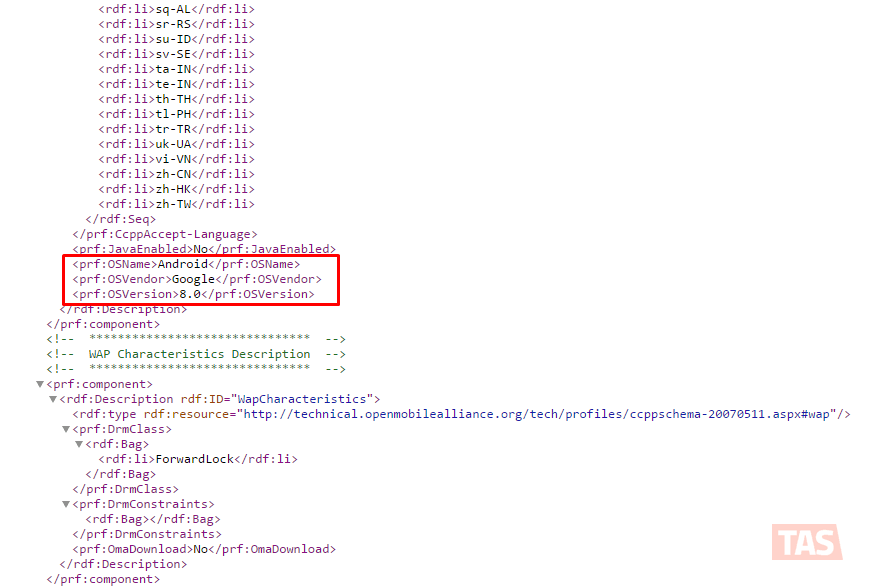 Snapdragon 845 processor to debut with LG G7 next year