Bally Sports is the latest and possibly the most frustrating entrant in the world of sports media. It is the indirect product of Disney’s acquisition of 21st Century Fox in 2017, which led to Fox Regional Sports Network being sold to the Sinclair group and eventually emerge as Bally Sports. This move has caused quite a stir in the sporting world, and not just because the naming right has gone to a casino giant.

For a bunch of reasons, Bally Sports hasn’t been picked up some of the leading service providers across the United States, which is an absolute bummer for the ones who were gearing up to enjoy the ongoing Major League Baseball campaign. If you’re one of the heartbroken MLB fans, this piece might help you attain some sense of clarity: tell you all about MLB on Bally Sports.

Related: What Channel Is Bally Sports On Directv/Spectrum?

Can you watch all MLB games on Bally Sports?

Regional Sports Networks or RSNs are a big deal in the country. They have the capability to outmuscle the national telecast schedule and block the feed of your local team on national television. You either pay for the RSNs or you miss out on your favorite local teams — it’s that simple. For most of the MLB supporters in the States, Fox’s RSNs used to be the one true service, covering almost all the major teams.

The Bally Sports rebranding has ticked a few people off, but that hasn’t stopped its RSNs from acquiring as many as 14 MLB teams. Take a look at the extensive list of teams below:

Why can’t you watch your favorite MLB team on Bally Sports?

Bally Sports carries an enviable roster of Major League Baseball teams. Still, if your team isn’t part of the group — which is pretty unlikely — you won’t be able to watch them on Bally Sports. However, having a decorated lineup is only half the story. The next major step is distribution and availability — the two areas where Bally Sports is clearly struggling. Last year, contract talks broke down with YouTube TV, Dish Network, Sling TV, and a couple of other streaming/satellite services, which is bound to take a toll on viewership. So, if you are subscribed to any of the said services, you’re not going to have any luck watching your favorite baseball team.

The Sinclair-led Bally Sports has had trouble coming to terms with the hosting fees that many of the streaming services demanded, and we don’t expect to see the situation improve in the near future. Unless you’re unnaturally loyal to your TV service provider — more than your baseball team — it might be time to consider the alternatives.

Related: Why Did Fox Sports Change To Bally Sports?

How to watch baseball on Bally Sports

As discussed, you cannot expect the contract talks to improve dramatically overnight, even though there were rumors just before the start of the new baseball season. So, the only option you have is to look for alternatives that carry the channels. And in that case, you pretty much have two options.

AT&T has teamed up with Bally Sports to create the perfect RSN machine in AT&T TV. Since it’s a relatively new player, AT&T could actually use a boost. And giving access to Regional Sports Networks — which no other competitor is delivering — is a pretty neat place to start. As you’d expect, this perk will not come cheap. Bally Sports alongside almost all other major RSNs are available in the Choice and Ultimate packages of AT&T TV. The Choice package will cost you $84.99, which is a whopping $20 hike from YouTube TV’s comparable package. The Ultimate, on the other hand, will set you back $94.99 per month. If you’re really that desperate to watch your local team play in the Major League, you can pick one of the two packages and take comfort in the fact that there’s a 14-day money-back guarantee and no cancellation penalties applicable.

Talk to the local cable operator

Streaming services first emerged as cost-saving solutions to your entertainment needs. They packed cord-cutting convenience and affordability, practically hypnotizing millions of cable users to move over to the other side. However, now with the cost difference evaporating, it’s probably time to welcome cable back into your life. So, before you give up or opt for AT&T, maybe it’s better to have a chat with your local cable operator and see if they can hook you up with a better deal. Additionally, since cable operators are now more than aware of the competition, they are more inclined to offer you better deals.

Related: What Channel Is Bally Sports on Spectrum?

How to watch MLB if you can’t get Bally Sports

As we’ve discussed, the country’s broadcasting rules forbid you from using third-party means to watch your regional teams. You can only use the RSNs in your area to consume content. However, with the help of VPN services, you can bypass this restriction and cheer your favorite team on — theoretically, at least.

For those unaware, MLB offers a pretty neat website and a selection of apps that allow you to watch your favorite teams in action, live. The only condition is that you must be viewing out-of-market teams. For example, if you wish to watch Minnesota Twins in action, you must not be in the Bally Sports North region.

Now, after you get a good VPN service — ExpressVPN, Nord VPN, Surf Shark, and the likes — you can change your region/location to give MLB the impression that you’re from an out-of-market region, even when you’re clearly not. That way, you won’t have to miss a single game of your favorite team, all season long. You can subscribe to MLB TV either for $129.99 or $109.99. The former would grant you access to all teams while the other is single-team only. 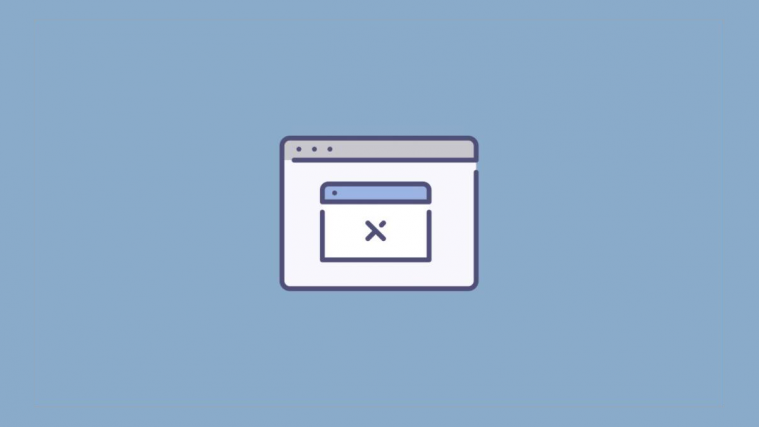 How to Stop Pop Ups on Windows 11 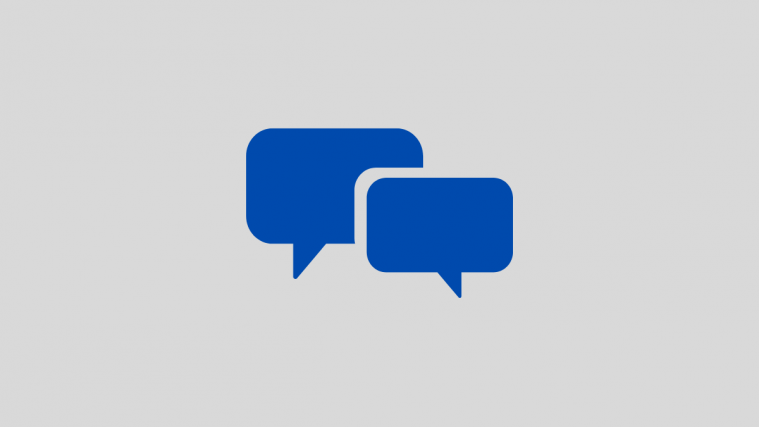 How Blend and ‘Only You’ Work on Spotify? How to Use Them