The V50 ThinQ is LG’s latest and probably greatest V-series offering. Packing some serious firepower and top-of-the-line entertainment features, the LG flagship is bound to catch your attention. In a limiting 5G smartphone market, the LG V50 ThinQ is a refreshing change of pace and comes with some attractive bundle offers.

If you have taken the leap and are trying one of the first 5G-enabled devices, check this space to keep yourself updated with all of LG V50 ThinQ’s software updates, including Android 10 OS upgrade and monthly security updates. Now, without further ado, let’s get to it.

Related: When will Android 10 update be released 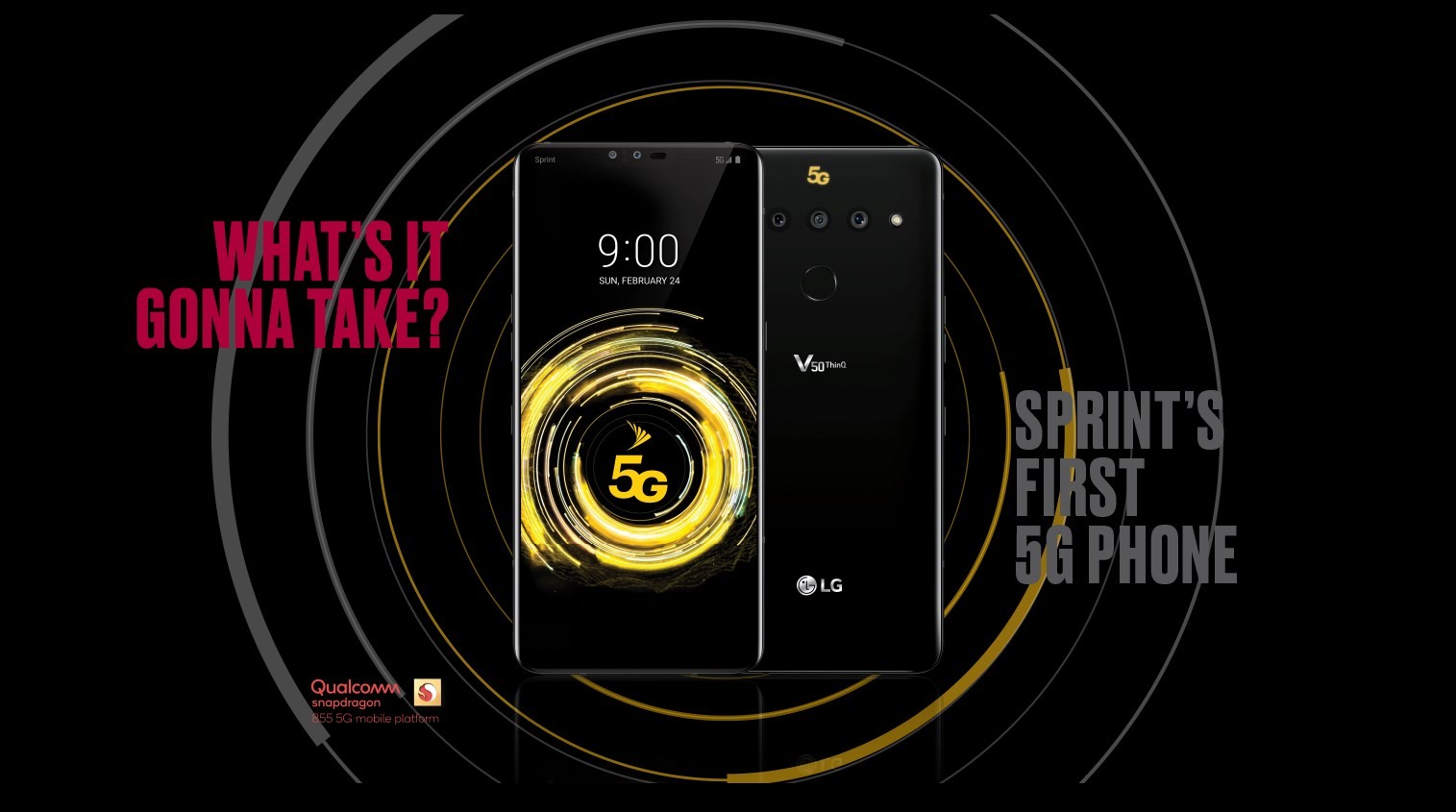 To initiate an update, go to Settings > About Phone > Software updates > Check for Update > Download Now. 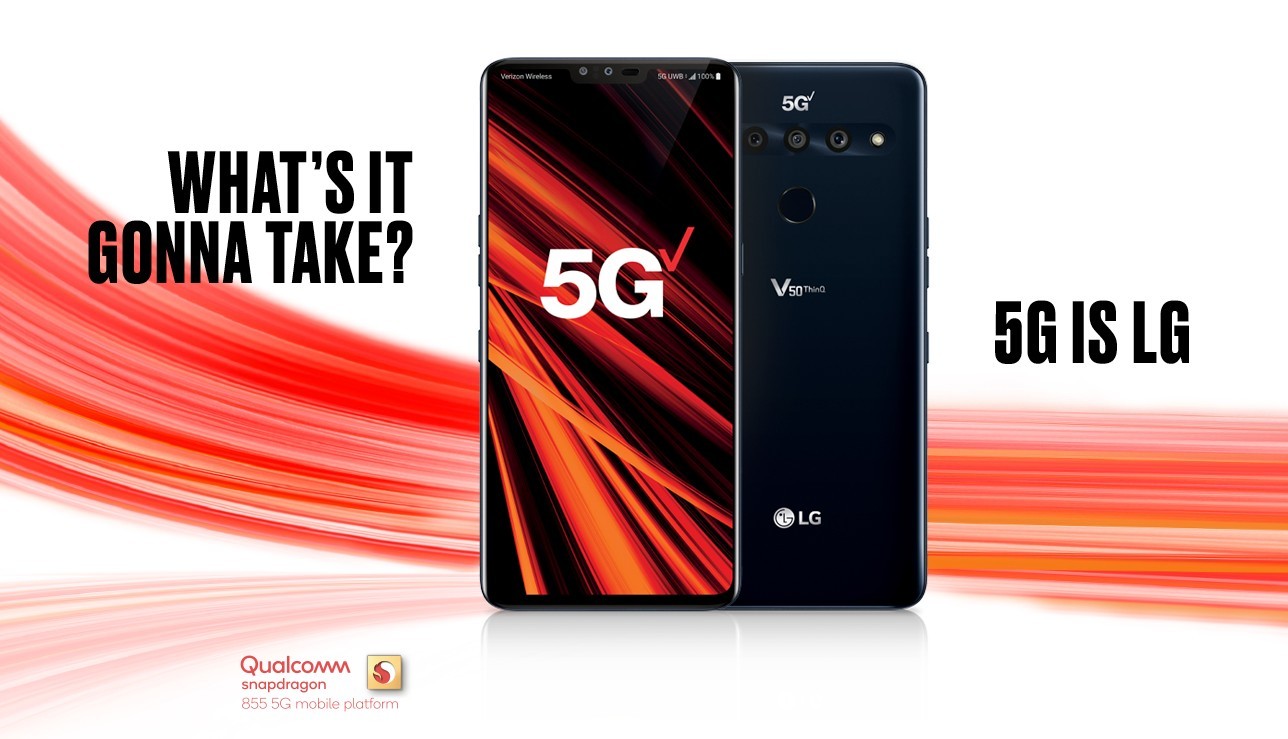 To initiate an update, go to Settings > About Phone > Software updates > Check for Update > Download Now.

The July 2019 security patch is available for all the variants of the LG V50!

How to change CSC code on your Samsung Galaxy device

The leading smartphone manufacturer in the world, Samsung, has unveiled its S-series flagship devices for 2020. Loaded with…
Read More
×