This page is to keep a track of all software updates for the V40 ThinQ. We have covered updates not only for the global variant, but also separately for each of the major carriers in the US: AT&T, Sprint, T-Mobile, and Verizon. We also discuss LG V40’s Android 10 update and its tentative release date.

Related → What is Android 11

A new update for LG V40, coming in as software version V20d, is now available in India. V20d brings some goodies along, like Screen recorder, Wi-Fi calling, Digital Wellbeing and new Status bar icons for these services.

The update is yet to become available in Europe and other parts of the world, including in the US, where the users AT&T, Sprint, T-Mobile, and Verizon will have to wait a bit longer for the update. If you want a date, then the next month could be your best.

Here are some screenshots of the V20d update:

The company launched the V40 with Android 8.0 Oreo on-board, thus with Android 10, its 2 major updates will be over. LG’s track record isn’t exactly impressive now, as they are yet to release Android 10 for the V40, and took a long time to come out with Android 9 Pie too. Even if they promised Android 11, we can’t bet against most V40 users parting with their phone by the time LG released it.

LG V40 was one of the most underrated phones of 2018. It’s been over a year since its launch, but it is still an excellent smartphone to own, providing good value for your money.

The phone came with Android Oreo out of the box and was updated to Android Pie in June 2019. LG usually grants its V-series devices two major Android OS upgrades, and we expect V40 to get the same treatment.

AT&T surprised us for good by becoming not only the first carrier in the US, but also beating the global V40 sets to release Android 10 update.

Here is the official changelog from Verizon (same for all variants) for LG V40 Android 9 Pie:

Use the Volume keys for media: 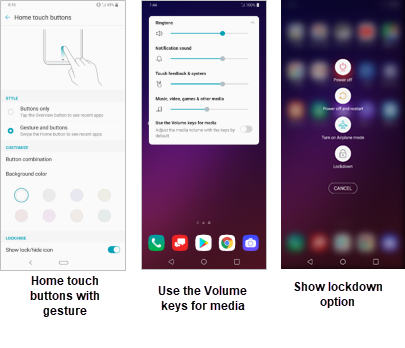 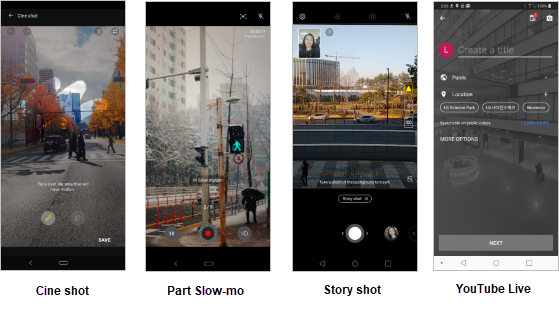 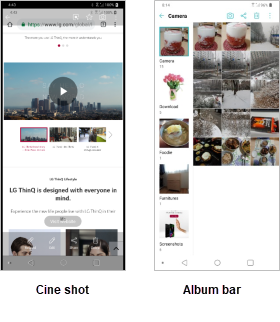 Take a screenshot with Capture+ and pin it to the screen to use the information in other apps or screens.

What are your thoughts on LG’s efforts as regards the V40 updates?

Why iOS 15 is Not Available on My Phone?