The first foldable smartphone by industry leader Samsung has had a shaky start to life. Naturally, you’d think this would give other players second thoughts about venturing into this tech, but none of this is standing in the way of what is likely to be the next big thing in the tech industry.

As we wait for Samsung to confirm the new release date for the Galaxy Fold, Lenovo has something to keep us more glued to the foldable display tech. A working prototype of a foldable ThinkPad laptop is already out there, giving us an idea of what foldable displays would be like on not-a-smartphone.

The Windows-powered laptop unfolds into a 13.3-inch panel and even though it’s expected to have a camera, USB-C port, and a SIM-card slot, the prototype doesn’t have them yet. The prototype also misses out on the 3.5mm audio jack. 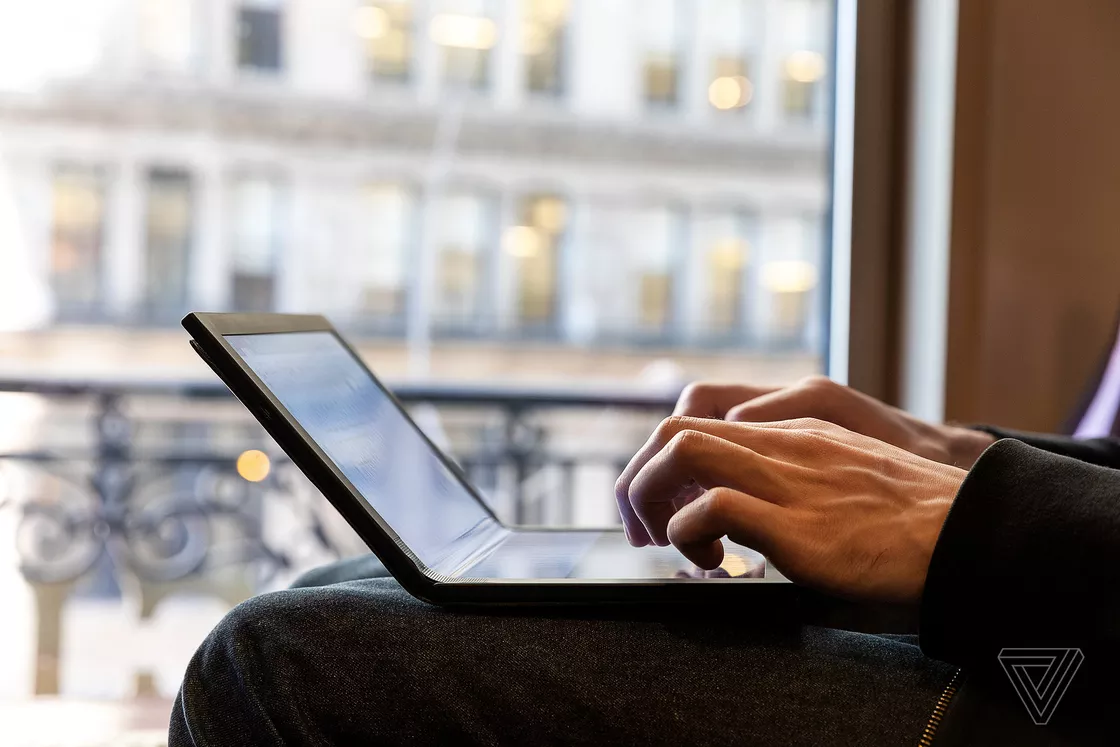 Turn the laptop on its side and you can use it more traditionally with the bottom surface as a virtual keyboard. Apparently, this bottom end houses the battery, which puts on weight to ensure it doesn’t topple over when in laptop mode.

Heck, you can even turn it into a book-like form factor by folding it partially, which should come in handy for avid readers of huge books, as seen below. 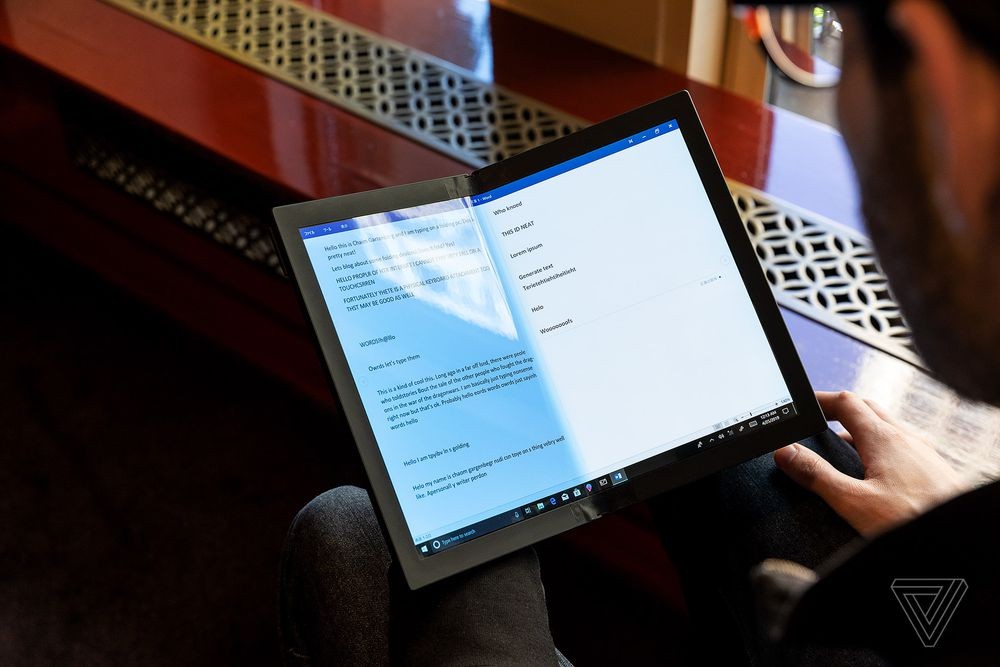 It’s still unclear if a secondary display screen will be included on the final product for use when the device is folded, much like the Galaxy Fold, or whether it’ll stick to the current design.

Even so, folding this thing leaves you with a tablet-sized gadget that is easy to carry around, although unlikely to fit into any pocket. This should make the foldable ThinkPad one of the most portable PCs when it arrives in 2020.

The Verge has more on this story. If interested, you can read about it here or watch the hands-on video below. 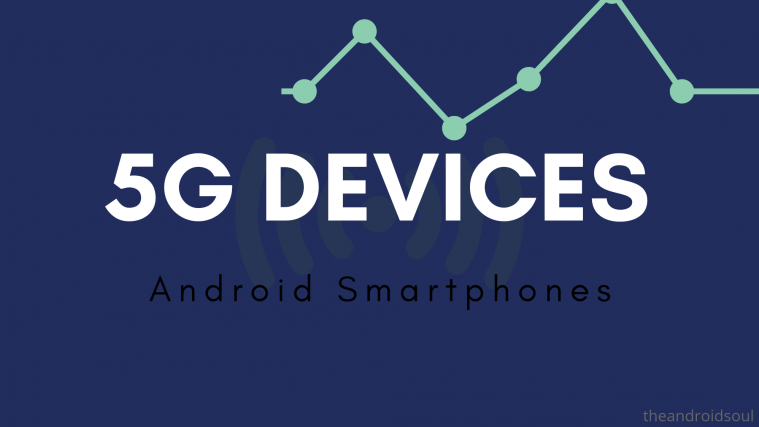 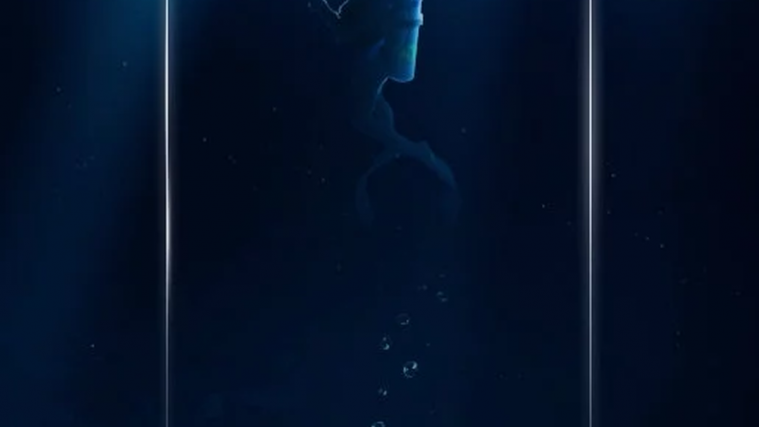