If you are one of the millions of social media users who like to keep their finger on the pulse, Clubhouse must have popped up on your radar at least a few times over the last few months. It’s currently the most trending social networking venture on the planet, making the likes of Facebook and Twitter look dated and boring. Unlike the rest of the social media services, Clubhouse banks on audio chats make users connect with one another. It’s also an invite-only service at this point, which makes it a super exclusive, hip, hangout place for the privileged of the internet.

Before you go searching for an invite to the audible world of awesomeness, it’s probably not a bad idea to know about its origin. And today, we’ll help you do just that. So, without further ado, let’s check out where Clubhouse comes from and whether it’s Black-owned.

Related: How To Search a Clubhouse Room for Someone

Clubhouse, the hippest and most humane social networking service first saw the light of day in March 2020. It was purely an experimental service at that point; far from the crazy hype machine it currently is. It showed potential right off the gate, which is why it was valued at $100 million only a couple of months after its launch.

However, after getting some celebrities onboard — one of whom happens to be the richest man on the planet, Elon Musk — Clubhouse really took off as one of the most esteemed hangout places. In just eight months after the first round of evaluation, Clubhouse soared to touch the one billion-club, and we expect it to stay up there — and surpass it — for the foreseeable future.

This exceptional little venture was birthed by two exceptional men: Paul Davison and Rohan Seth of Alpha Exploration Co. The former happens to be a Silicon Valley entrepreneur, while Seth is an ex-Google engineer.

Being industry veterans, the duo has ticked all the boxes in creating a social media service that does a lot more than connecting people virtually. They have somehow managed to give this tired, overused category a fresh outlook.

Related: How To Become a Moderator on Clubhouse

As you may have figured out already, neither Davison nor Seth belongs to the Black community, which pretty much settles this question for good. Clubhouse isn’t exclusively Black-owned, of course, but that doesn’t make it any less welcoming or inclusive, partially thanks to its family of investors.

Clubhouse secured its first round of funding from Andreessen Horowitz. The wife of one of the partners at the firm, Felicia Horowitz — who is also the founder of the Horowitz Family Foundation — took an active role in involving the Black community. Chris Lyons, who is the managing partner of Felicia’s firm, also played a key role in inviting his community, making sure the Black community got to take control of the app.

Thanks to Lyons and Horowitz, many notable members of the Black community got the footing they needed. They changed the way many used the app, making room for solo concerts, collaborative efforts, musicals, and even table reads for plays.

As history has witnessed time and over again, the Black community tends to be at the forefront of cultural revolutions, and Clubhouse has been experiencing it first hand. Bomani X, who worked with Noelle Chesnut Whitmore and many Clubhouse users to create “The Lion King” musical on the app, was on the Clubhouse app icon when it went live on the Apple App Store.

Having Bomani on the icon gave a clear message: Black people are empowered and valued on Clubhouse, more so than almost all other social networking services out there.

When the app eventually goes live for Android users later this year, we’ll see more Black creators and contributors enrich Clubhouse. Of course, by that time, Clubhouse probably would have become one of the warmest and safest places for the Black creators across the planet. 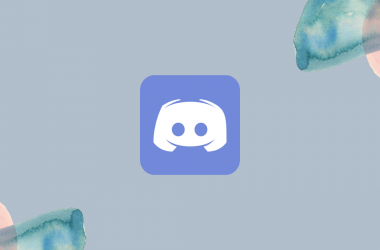 What Does Invisible Mean On Discord and What Happens When Set It as Your Status?

Discord statuses have been all the rage since the release of custom statuses. You can now set your…
Read More 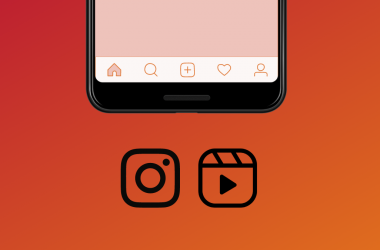 Instagram Reels Not Working or Showing Up: Fixes Explained!

Facebook-owned Instagram launched Reels last year, which allows users to create and watch short videos of up to…
Read More 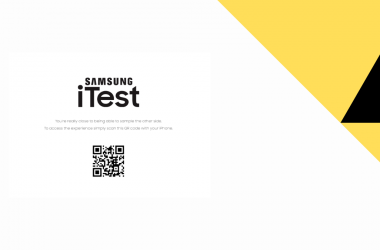 The battle of mobile platforms in tech has always been defined by the rivalry between iOS and Android.…
Read More