iOS has had a full overhaul when it comes to iOS 15, you get a revamped Focus mode, revamped Facetime features, and even performance improvements in the background. The developer preview for iOS 15 was just released to the public and people have been discovering hidden features ever since. Another recently discovered feature is your Shazam history which can now be found directly in the control center module. Here’s how you can make the most of this feature.

How to find Shazam songs history 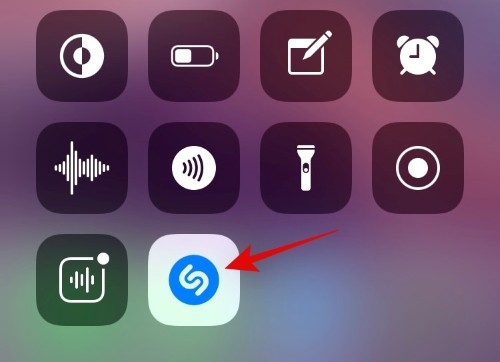 The module will now expand and you should get a list of all your past scanned songs through Shazam. 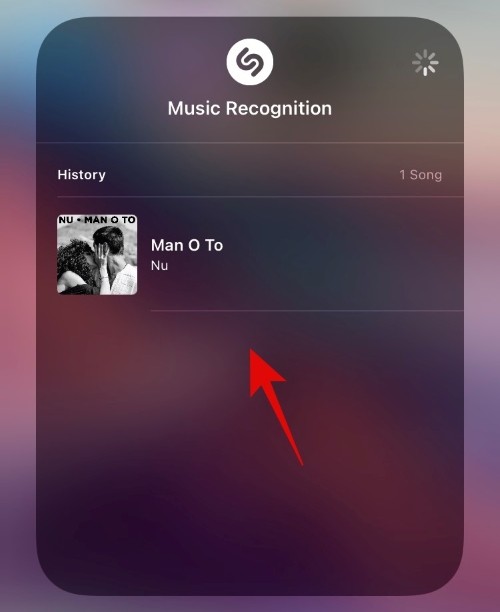 And that’s it! You can now tap on any song in your history and you will be redirected to its Shazam page in Safari.

I don’t have the Shazam control center module

If you do not have the Shazam control center module then you will need to manually add it to your control center. Use the guide below to get you started.

Open the Settings app and tap on ‘Control Center’. 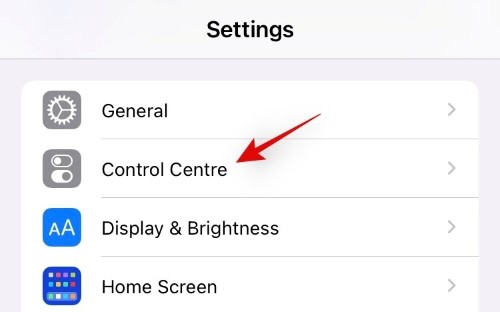 Scroll to the bottom and tap on the ‘+’ beside ‘+ Music Recognition’. 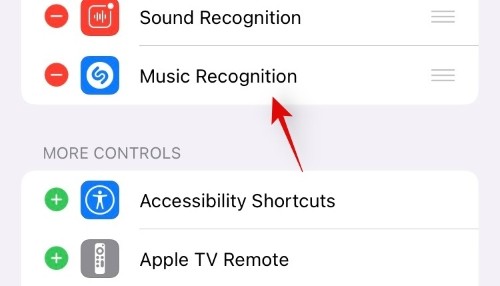 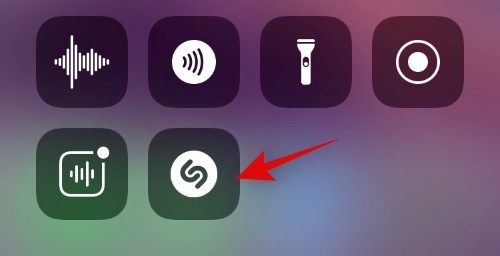 How does the Shazam control center module work

Unlike on-demand shazam, the control center module needs to be active in the background. The service passively scans for playing songs nearby and identifies them automatically on its own. These songs are then stored in your Shazam history which can later be used to transfer liked songs to your library. Once activated, the module will actively scan for any ambient songs in the background no matter where you go. This can be quite useful as you will be able to identify the music being played on public transport, music played in clubs, bars, by street musicians and more.

We hope this guide helped you easily find your Shazam history in iOS 15. If you face any issues or have any more questions for us, feel free to reach out using the comments section below.