Though most of us are still fashioning iOS 14.6 and 14.7 beta, the next big step is already coming in the form of iOS15 and developers now have access to the iOS15. At the WWDC ’21, Apple announced a bunch of new features and upgrades that are going to bring much-needed next-gen improvements to key functions.

Some of the more prominent upgrades are coming to FaceTime, with a particular emphasis laid on sound isolation. What is it and how you can make your voice crystal clear and loud on FaceTime? Here’s everything.

What is Voice Isolation in FaceTime? 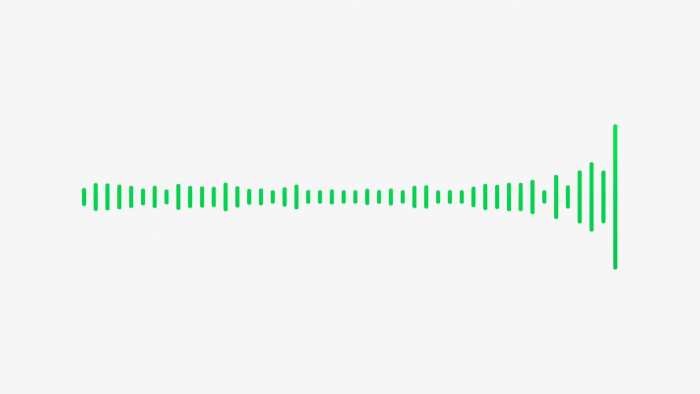 As the name itself suggests, Voice Isolation is a new feature that, when enabled, will filter out the cacophony of background noises that get picked up by your iPhone’s microphone. Apple has leveraged the advancements in machine learning to bring this feature to life so that your friends and loved ones can hear you as clear as though you were in the same room as them.

With Voice Isolation selected, you don’t have to worry about your dog barking around you or fear the sounds from the other rooms (or the same room for that matter) might interrupt your meetings. Voice Isolation will also become an important accessibility feature, allowing your aging parents and grandparents to hear you better on calls.

In contrast to Voice Isolation, there is also a ‘Wide Spectrum’ mode which lets in additional ambient sounds. This is going to come quite handy for those who don’t want to emphasize just their own voice, but also have a bed of sounds under it- great for calling in natural surroundings and for musicians recording on their iPhone.

How to turn on Voice Isolation in FaceTime

So, where do these new mic options exist and how can you turn on Voice Isolation? It’s simple, just swipe down from the top of your iPhone and bring up the Control Center.

To make your voice come out loud, clear, and uninterrupted by background noises, choose Voice Isolation.

If you’re using third-party apps, such as Snapchat or Zoom that use the microphone, then worry not about the sound quality on those apps as this will be restricted to Facetime only. Even though it is a system setting, this won’t affect other apps much. 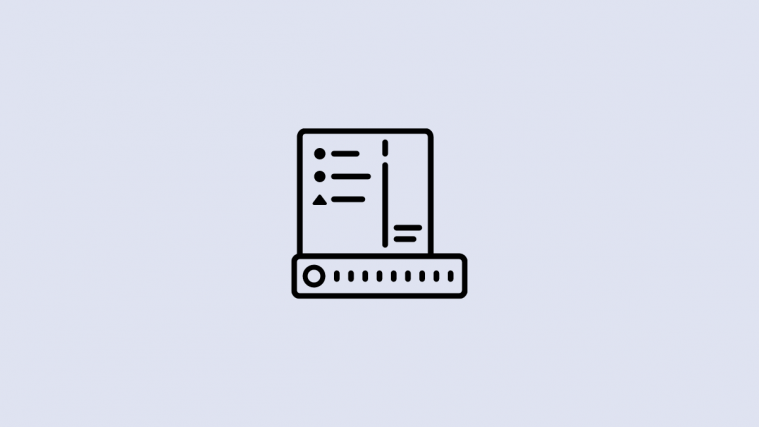 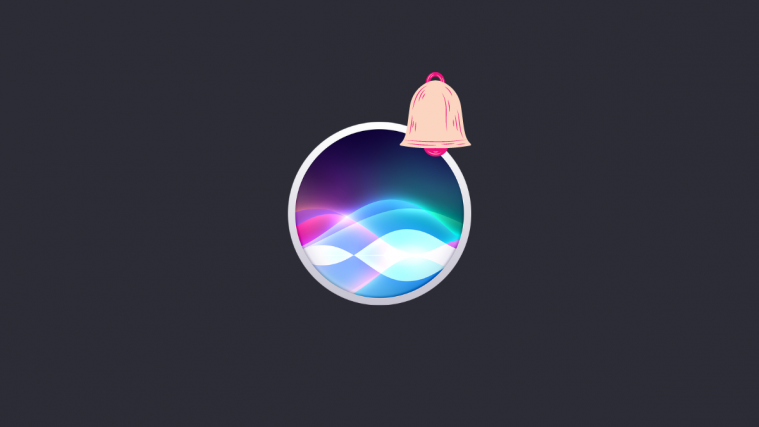 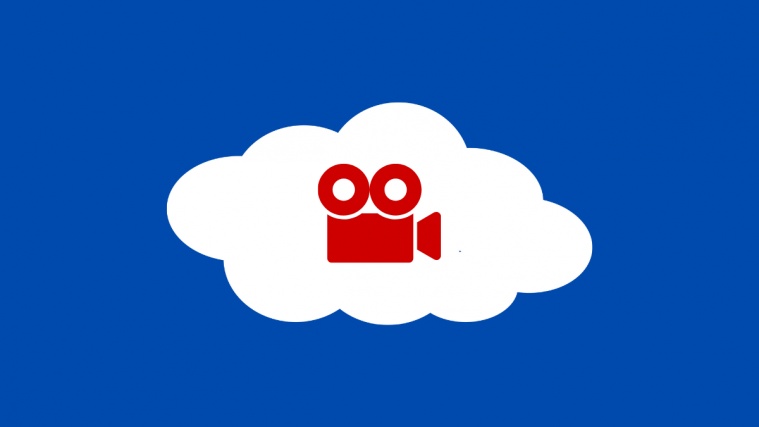 How to Find Restaurants, Cafes, and Gas Stations Near You Directly From iPhone Home Screen