Sony is all set to unveil its high-end Sony Xperia XZ1 smartphone at the IFA Berlin 2017 event in September. Even before its release, we get to have a proper look at it, thanks to a recent leak.

The leak not only shows the Xperia XZ1 phone from all angles, it also reveals detailed specsheet of the device. The phone bears an all metal look with an elegant design, although the large top and bottom bezels may not seem appealing to many.

Starting with the rear, the device is seen sporting a single circular camera placed towards the extreme right side at the top.  The flash and sensors are positioned next to the phone’s rear camera horizontally, as seen on Sony XZ Premium. Another highlight is the small vertical line in the middle which could be the antenna line. 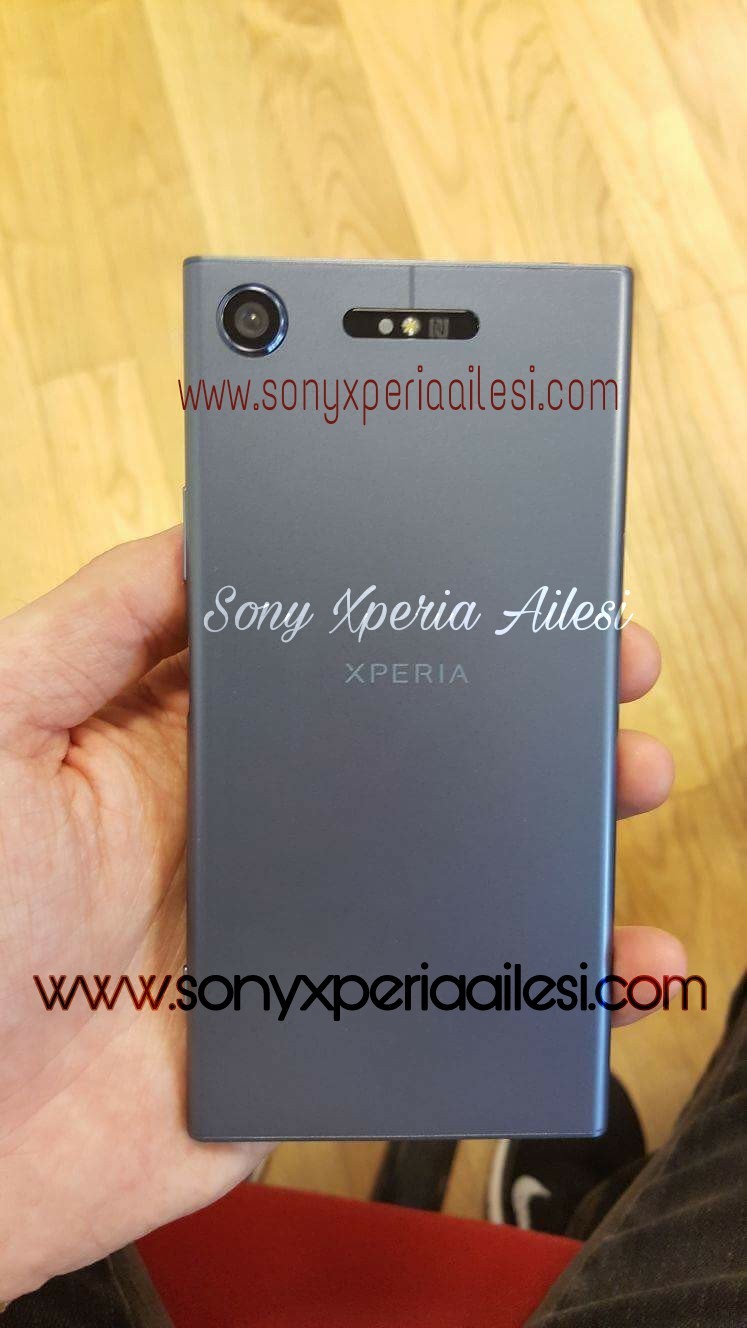 The front of the device is seen sporting tall bezels and a selfie camera. The specifications are also revealed here. Xperia XZ1, as per the info listed in the front  panel of the device in the leaked image, will sport 5.2-inches HDR display. Notably, the Sony HDR display feature was used for the first time in XZ Premium.

The main USP of the device seems to be its cameras, which Sony has mastered. Xperia XZ1 will come with 19MP rear camera with Motion Eye feature and 960fps capability. These are the features we have already seen in Sony XZ Premium and Xperia XZs. At the front sits a 13MP selfie snapper. Another notable feature is the 3D Creator which is a new algorithm for creating three-dimensional videos and images. 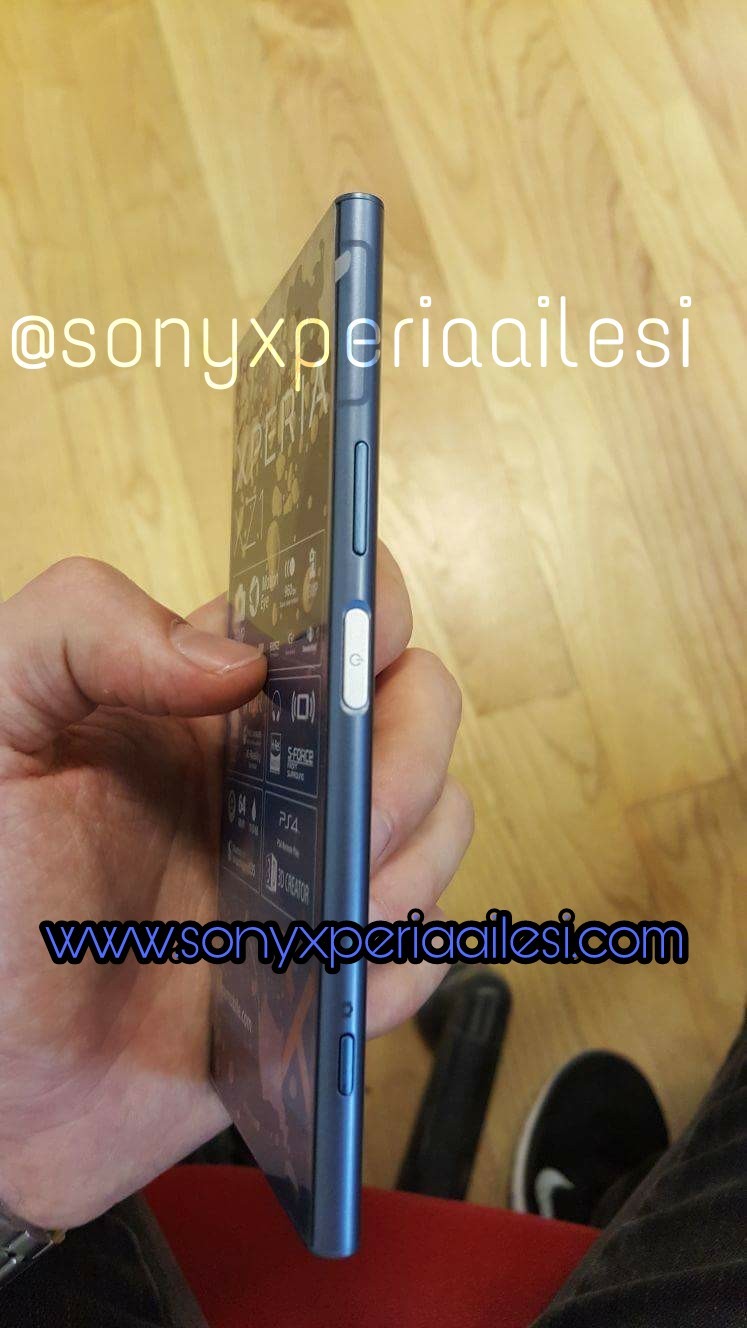 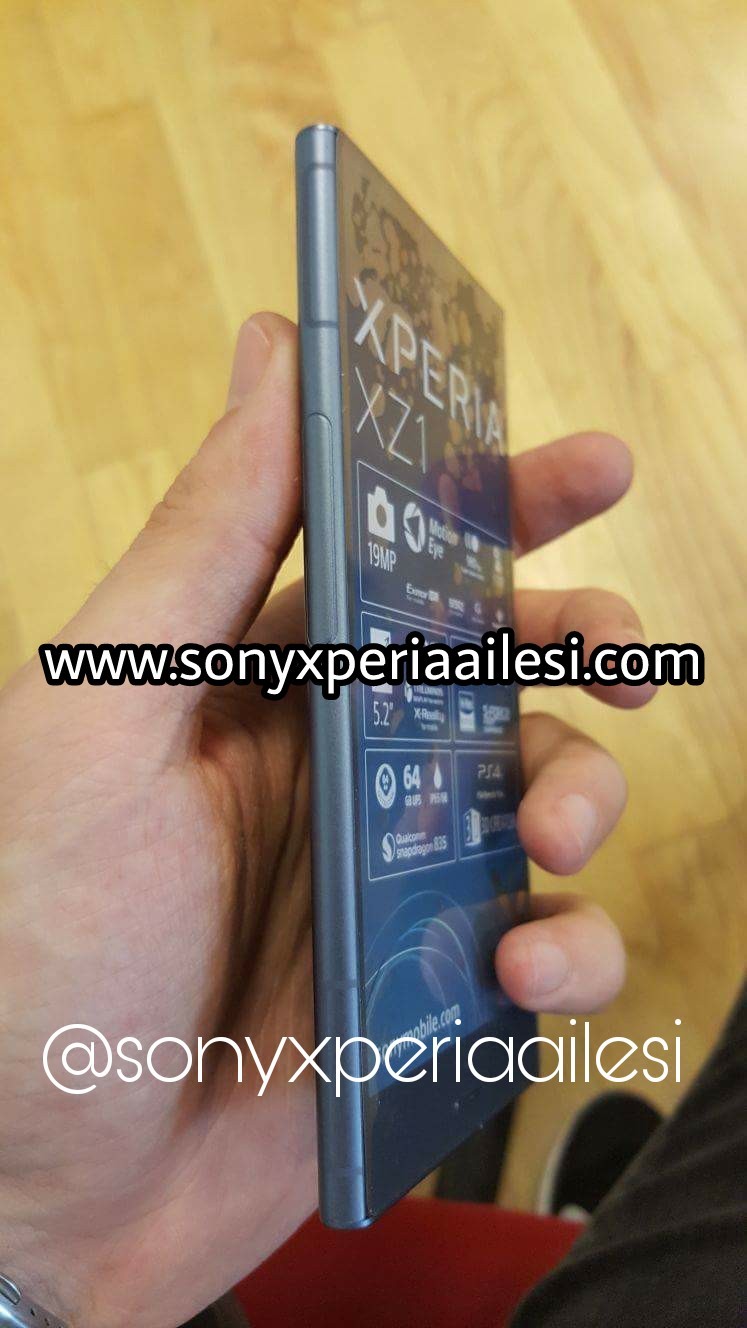 The right side of the phone is seen carrying a power button (which probably hides a fingerprint scanner), a volume rocker, and a dedicated camera button. On the left side we can see a hybrid microSD / SIM card slot.

The Sony Xperia XZ1 will be powered by Snapdragon 835 processor hooked on to 4GB RAM and 64GB internal memory. Other features include IP 68 rating, S-Force Surround sound for Hi-Res audio.