After weeks of rumors, the Huawei P20 Lite is finally official. The phone was announced at a company event on March 27, 2018, alongside the high-end P20 and P20 Pro, whose details can be found here.

Despite having been launched today, Huawei P20 Lite has been available for purchase in some markets across the globe for several days now. At the time, some were a little skeptical about it, but now that the company has unveiled the phone, we can confirm all the details, including the specs, features, price, and availability.

Like the aforementioned P20 and P20 Pro, Huawei P20 Lite also sports a notched display screen with close to no bezels and on the back is an iPhone X-style dual-lens camera. Just like the Mate 10 family, the P20 Lite ships with a glass back that gives it a premium touch like the rest of the P20 family. 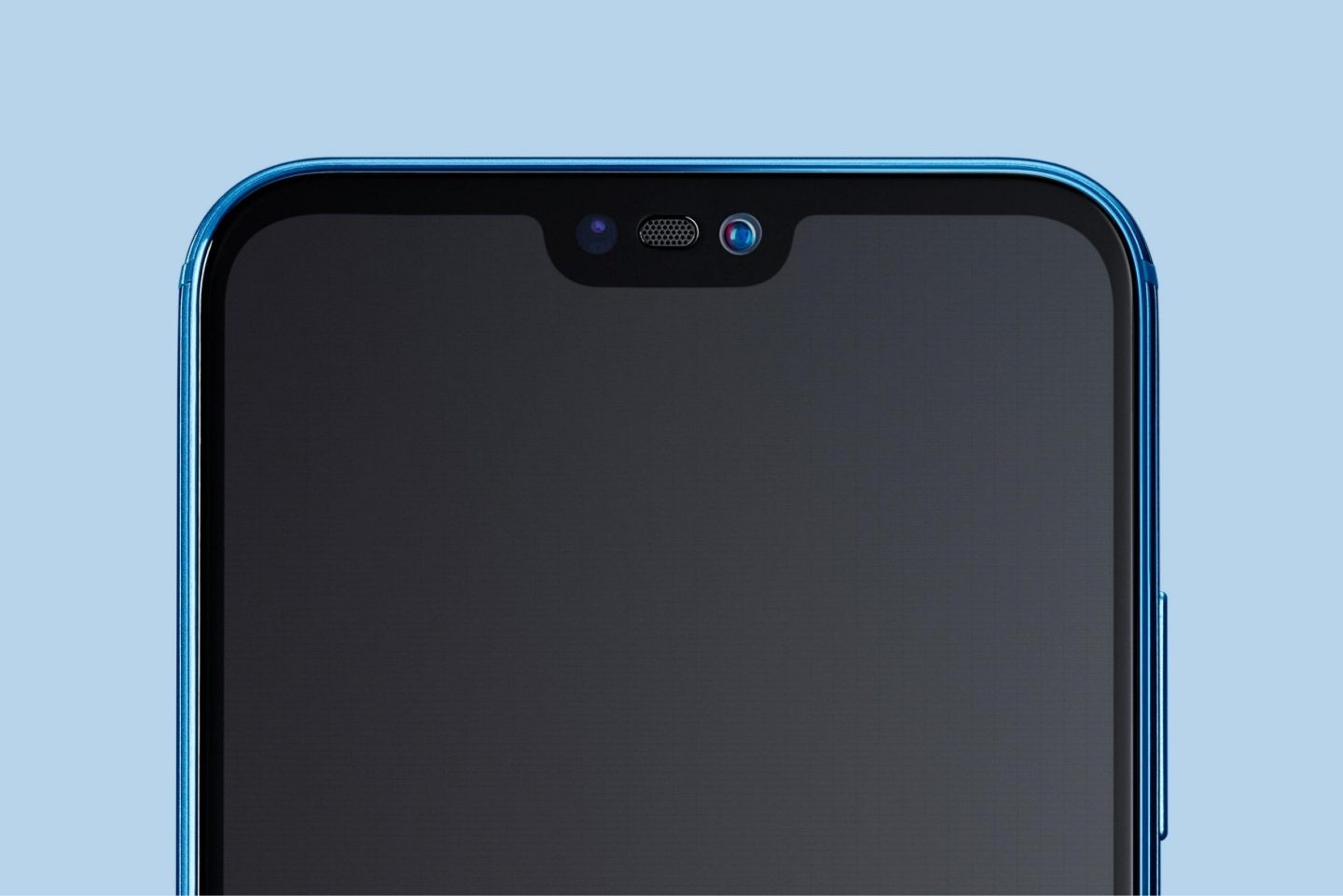 Being the entry-level variant in the P20 family, the P20 Lite comes with a weaker specs sheet, but looking at the above list of specs, there’s really nothing entry-level about this phone. Of course, the Kirin 659 isn’t new by any means, but so is the Kirin 970. Devices like the Honor 7X, Honor 9 Lite, Honor 9i, Huawei Mate 10 Lite, Mate SE, and others have this chipset too. While the internals might not catch your attention, it’s definitely the design that will.

Like its counterparts, Huawei P20 Lite has a notched display screen boasting a FullView design and thus a full HD+ resolution. The body doesn’t have any form of dust and water resistance, but you’ll still love the overall design language with nice curves around the edges and a better-placed fingerprint scanner compared to the P20 and P20 Pro. 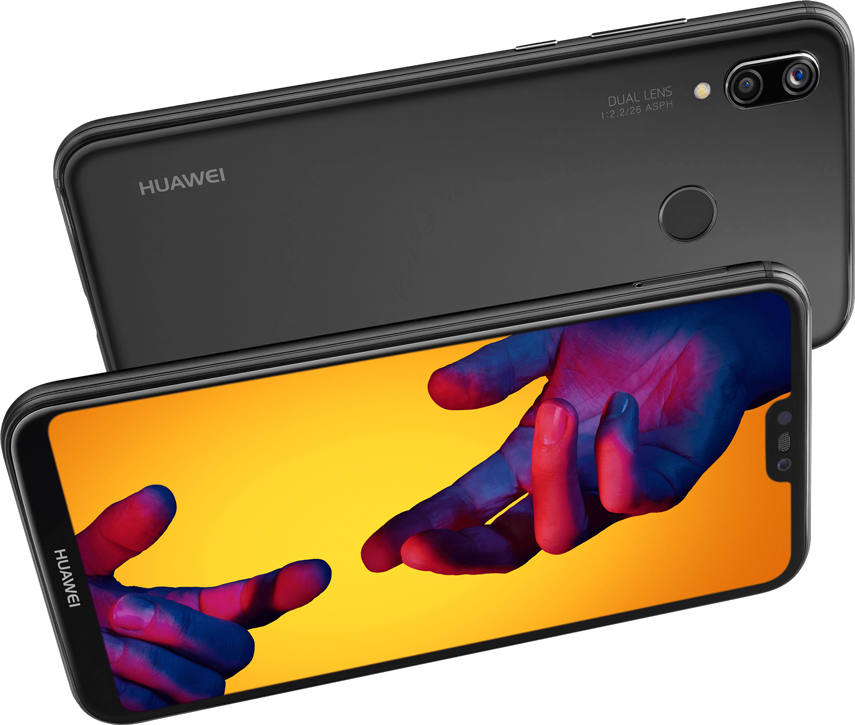 It had been widely expected that the Huawei P20 series would be unveiled at the MWC 2018, but that wasn’t the case because Huawei was afraid of being overshadowed by the likes of Samsung and even HMD Global, which has been gaining a lot of attention lately.

Having successfully launched the Huawei P20 Lite at a separate event in Paris, France, the company has confirmed that the phone will be available for purchase in Europe and across the globe beginning late March/early April. To get your hands on one, you’ll need to part with €369, which makes the P20 Lite a midrange and not an entry-level phone.

Huawei introduced the Nova branding back in 2016 after the failed deal with Google for the OG Pixels and this year, the series will get the third major installments.

In typical Huawei fashion, the P20 Lite (codename: Anne) will be sold in certain markets as the Nova 3e.

Now, as previously reported by the notorious Evan Blass, Huawei P20 Lite will be sold in some markets or rather in China as the Huawei Nova 3e. This isn’t the first time Huawei is making such a move. The Huawei Mate 10 Lite, for instance, has different names in different markets, but those in Malaysia know it as the Nova 2i. In India, it’s known as Honor 9i while those in China call it Maimang 6. There are markets where the Mate 10 Lite is also sold as the Huawei G10.

While the Huawei Nova 3e has been confirmed for the Chinese market, it’s possible Malaysia could also be in line to get the Nova 3e. Note that unlike the rest of the world that gets only one variant (64GB) of the P20 Lite, those in China will be able to choose between 64GB and 128GB storage options.