The Moto G6 and G6 Plus were launched at an event in Brazil on April 19 and as usual, these are phones that will be sold in multiple markets across the globe.

Unlike in 2016 where the Moto G lineup had three handsets: Moto G4, Moto G4 Plus and Moto G4 Play, the 2017 release had only two options to choose from: Moto G5 and Moto G5 Plus. However, Lenovo made up for this by following up the pair with two more releases: the Moto G5S and G5S Plus. In 2018, the company has reverted to the 2016 format with the Moto G6 family and included a Play variant, which we’ve covered here. We also have a software updates page for the three devices here.

In this post, you’ll learn about everything you need to know about the Moto G6 and Moto G6 Plus, be it their specs, features, availability, pricing and more.

Moto G6 and G6 Plus specs 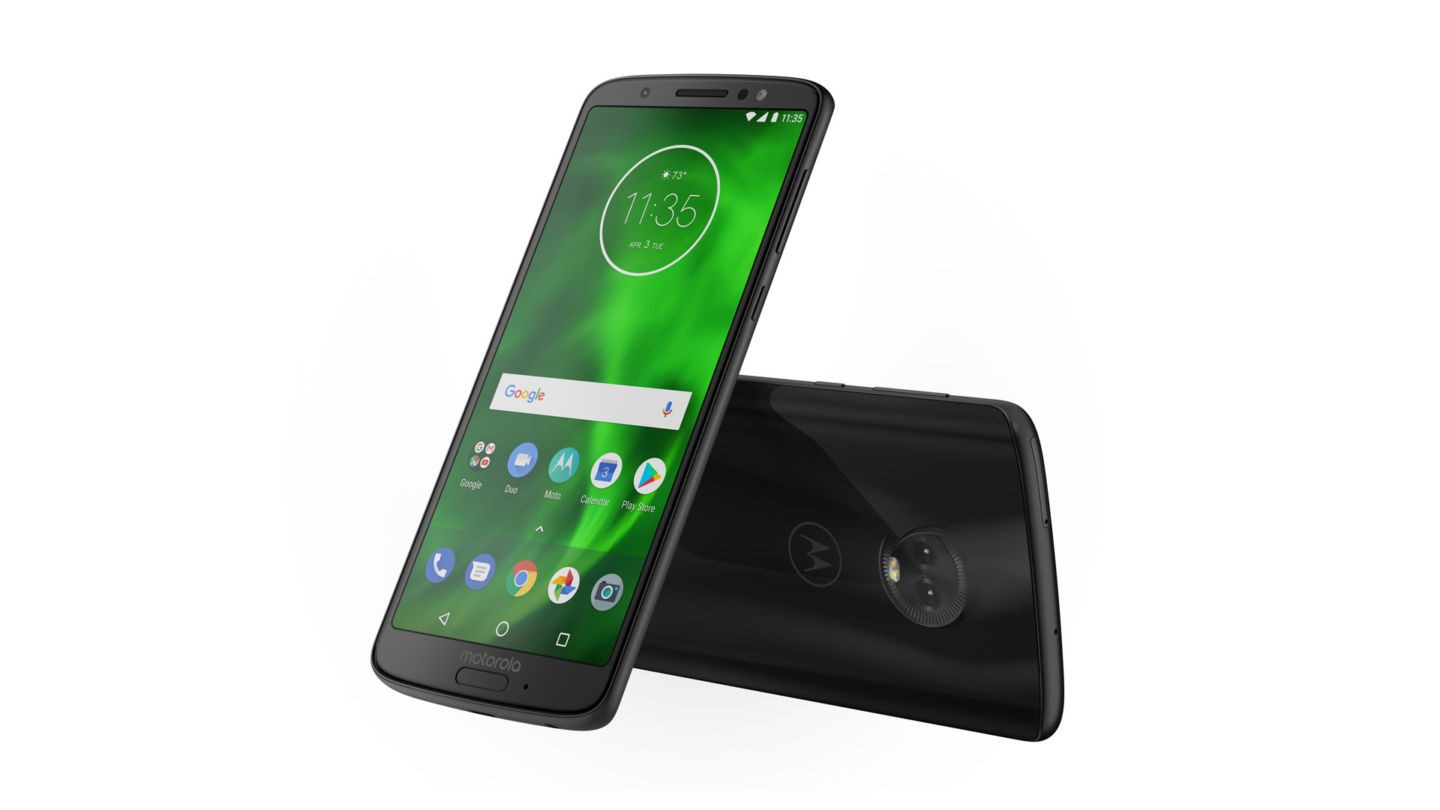 Looking at the design of recent Moto G handsets, you’ll be quick to notice that the Moto G6 and G6 Plus have something to do with the Lenovo-owned company. The design looks familiar, especially when looking at the phone from the back, but it’s on the front where things have been shaken up.

Gone is the old 16:9 display and in comes the trending 18:9 design that pushes bezels far to the outside and much closer to the edges on all four sides of the phone, but Motorola still found enough space to squeeze a front-mounted scanner on both devices.

Overall, the Moto G6 and Moto G6 Plus look pretty solid and quite ready to once again dominate the headlines in the budget segment, but before you decide to buy, here are 6 things you need to know about them.

Moto G6 and G6 Plus price and availability

The Moto G series is popular in the budget segment and this doesn’t change as far as the Moto G6 and Moto G6 Plus are concerned. The phones come in with their usual price tags, where the Moto G6 costs $249 in the U.S. ($240 on Verizon Wireless) and £219 in the UK while the Moto G6 Plus, which won’t be coming to the U.S., is priced at £269 in the UK.

The pair starts selling on May 24 (U.S.), but it may take up to June before all major markets get them. While there’s no doubt the Moto G6 and G6 Plus will still impress in the budget segment, it’ll be interesting to see how the phones perform in markets where the likes of Xiaomi Redmi Note 5, Redmi Note 5 Pro, Huawei Honor 7X and Honor 9 Lite, among others, are sold.

The first ‘bezel-less’ phones by Motorola

The ‘bezel-less’ craze started creeping in towards the end of 2016 when Xiaomi unveiled the Mi MIX. Things changed pretty fast when Samsung unveiled the Galaxy S8 and S8+ in early 2017 as Apple and Huawei joined the party later in the year. Motorola didn’t cave in at the time and went on to unveil the Moto Z2 Force and Moto X4 based on the old 16:9 design and huge bezels.

The Moto G6 and Moto G6 Plus mark Motorola’s entry into the bezel-less class and in fact, the company has even pushed this design to the entry-level Moto E5, which is great. The G6 pair has an 18:9 panel that brings a taller than usual display area and thus a full HD+ resolution of 2160 x 1080 pixels.

The result of the tweaked design language is that the Moto G6 and Moto G6 Plus have much bigger display screens than any of their predecessors. Whereas previous Plus models had a 5.5-inch display screen and standard models had either a 5-inch or 5.2-inch panel, the latest G6 has a 5.7-inch panel while the G6 Plus gets an even bigger 5.9-inch screen, which should be a welcome change for those who consume lots of media and generally prefer phablets.

When Motorola launched the Moto G5S, many expected the company to finally shift to a USB-C port, but instead, the G5S pair still got the older microUSB port used on the OG G5 family. Well, with the Moto G6 and G6 Plus, this changes as the pair can now be termed as future-proof.

Despite jumping onto the USB-C bandwagon, the Moto G6 pair still keeps the traditional 3.5mm audio jack, which is pretty cool.

Like bezel-less designs, another trending feature is facial recognition. Many OEMs have come to call it Face Unlock and so does Motorola. The fact that the Moto G6 and G6 Plus now come with a Face Unlock feature doesn’t mean they lack the basic form of biometric authentication – the fingerprint scanner.

Unlike Apple’s Face ID, though, the G6 and G6 Plus’ Face Unlock feature will rely on the front-facing camera, which is what other Android OEMs are doing, anyway. 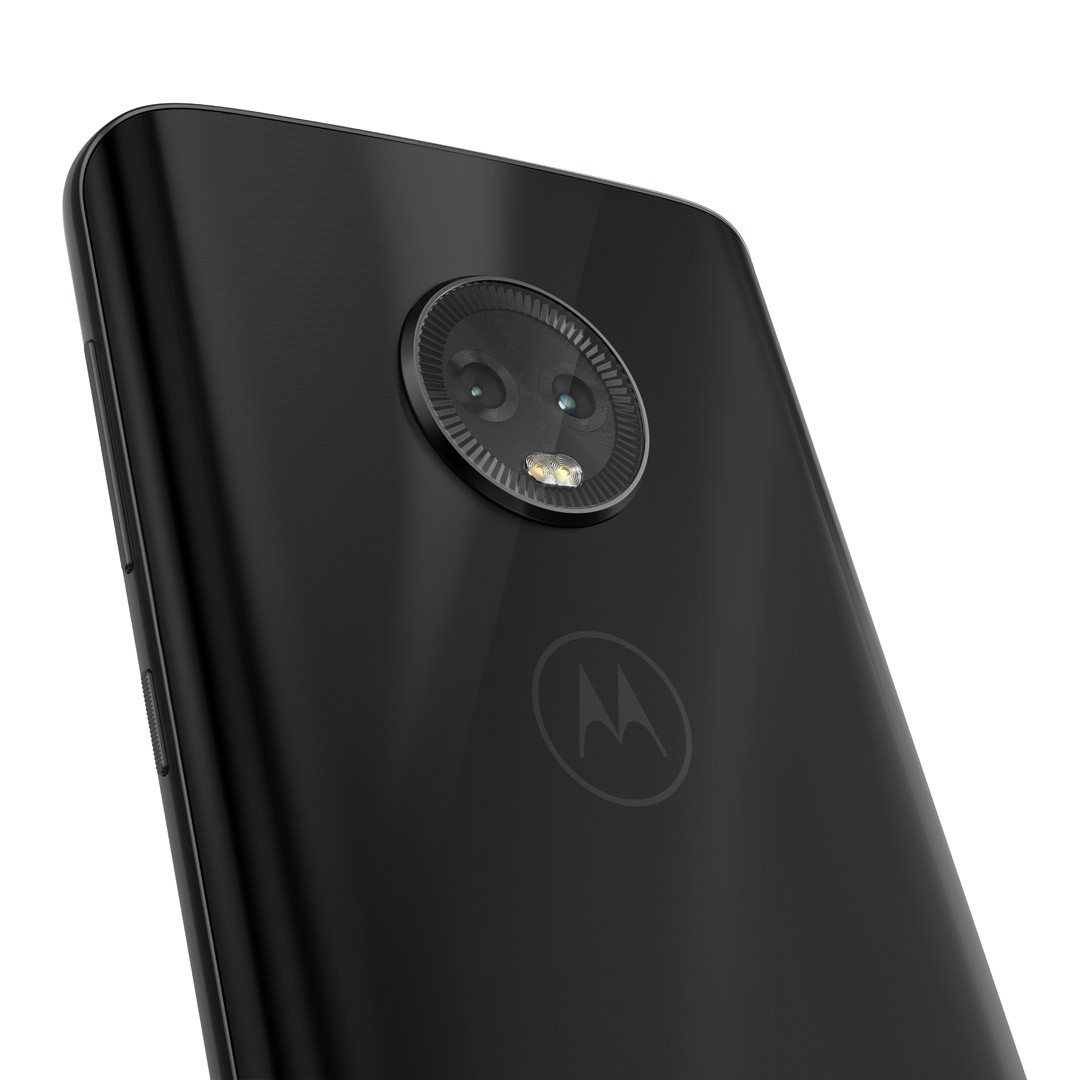 Last year, Motorola brought dual cameras to the Moto G series via the Moto G5S Plus, but the standard Moto G5S had to make do with a single-lens setup. With the Moto G6 series, this has finally changed where dual cameras are now the new standard.

Although the pair has the same 12MP + 5MP setup, the Moto G6 Plus has a slightly better package on paper, boasting a better f/1.7 aperture compared to f/1.8 on the standard G6 as well as Dual Pixel autofocus, which is missing on the latter.

The latest Bluetooth standard is version 5.0, which first showed up in 2017. Back then, this standard was, like any other new smartphone technology, limited to a few devices, mostly the high-end smartphones. Even Motorola’s very own Moto Z2 Force didn’t get it, but the standard has now found its way to the G series.

Unfortunately, only those who purchase the high-end Moto G6 Plus will get to enjoy Bluetooth 5.0 and all that it brings. As for the standard G6, you still get to deal with Bluetooth 4.2. 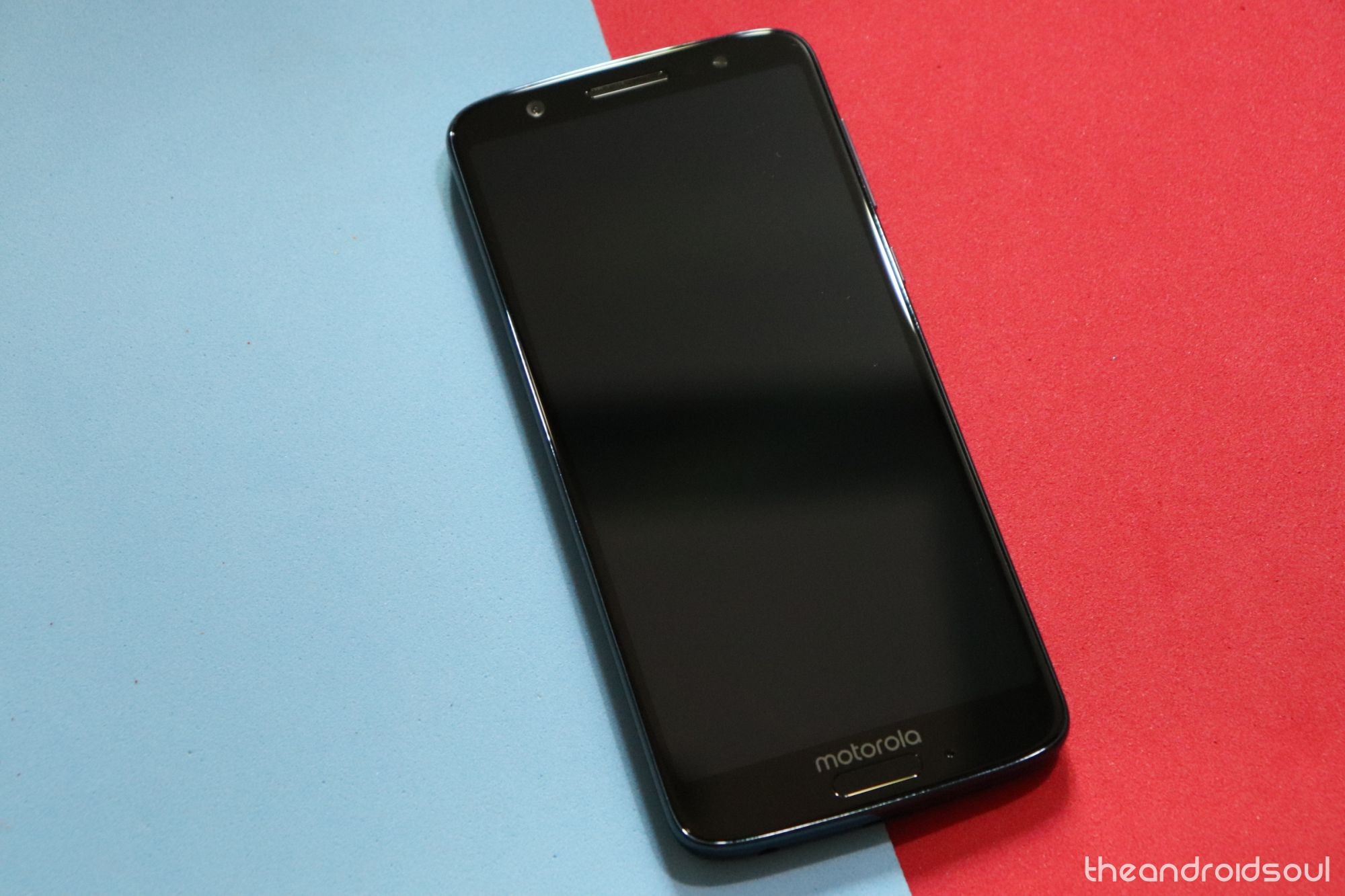 Other than the Moto G4 Plus, Motorola has always maintained that the Moto G series only gets one major Android OS upgrade. This is exactly what you get with the Moto G6 and G6 Plus, which come preinstalled with Oreo. Although Motorola has confirmed that the G6 pair will get Android Pie, there’s one thing that should concern you.

Apparently, the wait will be much longer than ever before. It was at such a time in 2017 and the Moto G4 series was already on Nougat. As of this writing, the Moto G5 and G5S are yet to get Android Oreo and according to Motorola, the wait for Android Pie will be similar or maybe even longer for the Moto G6 and G6 Plus.

Official TWRP recovery is now available for the Moto G6 Plus. Find it here.

Check out root guide for the Moto G6, Moto G6 Plus and Moto G6 Play here.

What do you think? Let us know in your comments below.