Last year, some Moto G series fans were a little bit disappointed when Motorola chose to drop the Play variant in the Moto G5 family, only coming in with the standard G5 and the G5 Plus. In fact, the company further released the Moto G5S and G5S Plus, but still, there was no Moto G5 Play.

On the brighter side, things have changed this year as the Play variant makes a comeback as part of the new Moto G6 series. As you’d expect, the Moto G6 Play is the entry-level variant in the G6 series, but as always, the phone has its unique selling points.

Without further ado, here are the 6 things you should know about the Moto G6 Play. 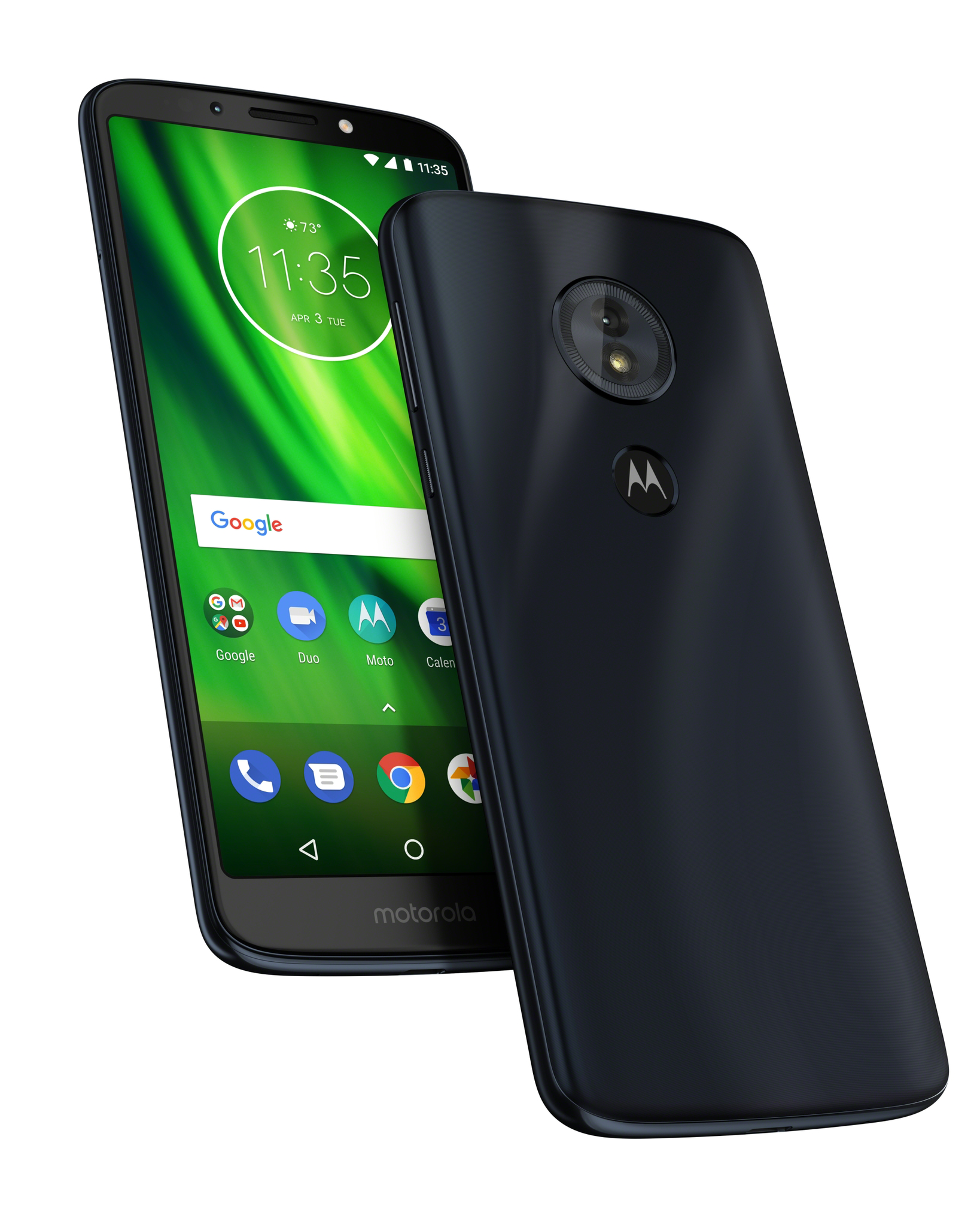 Since the release of the Moto G4 Play, there has been a change in design trends. Today, everyone wants a phone with the tiniest bezels possible and this is what Lenovo has for you in the Moto G6 Play. Although not the thinnest around, this shift does give the G6 Play a design makeover that also includes a few cues from the Moto G6 and G6 Plus, but still no room for dual cameras.

Thinner bezels also mean you end up with a taller display screen that supports the new 18:9 standard and thus an HD+ resolution.

The display has grown bigger 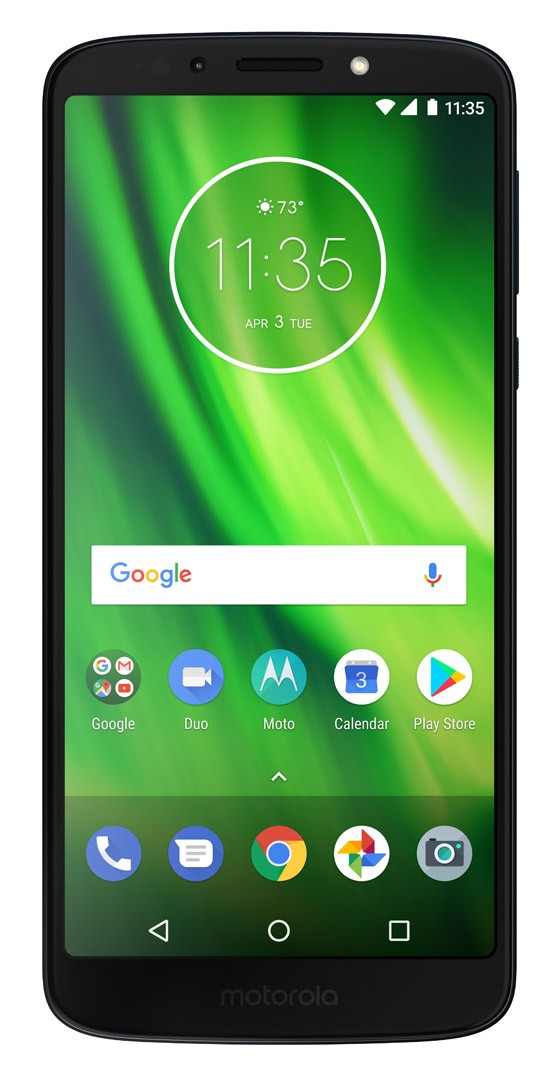 The last time Motorola released a G Play handset, it used a tiny 5-inch display screen. Well, that’s long gone as the Moto G6 Play rocks a massive 5.7-inch panel, but sadly, it keeps the same resolution. As noted above, the aspect ratio has also changed to the trending 18:9 and while this does improve the display experience, the picture quality could suffer from the bigger screen size since the resolution is unchanged. 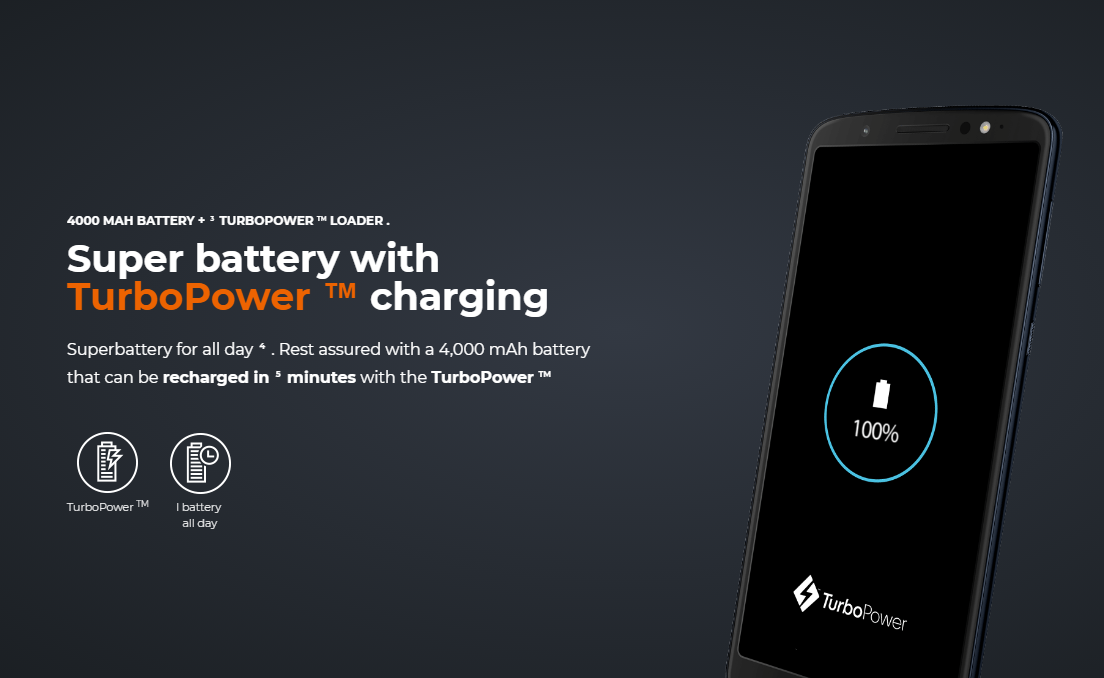 Unlike its predecessor, the Moto G6 Play has its selling point in battery capacity. The device rocks a massive 4000mAh non-removable unit that easily promises more than a day and a half of use on a single charge – or even more depending on how hard you are on the device.

On the brighter side, there’s fast charging support to ensure the huge battery doesn’t take ages to fill up.

Despite giving the Moto G6 and Moto G6 Plus the new USB-C port, Motorola hasn’t done the same for the Moto G6 Play. Instead, the phone sticks to the old microUSB port, but as noted, you get support for fast charging technology alongside the traditional 3.5mm audio jack. 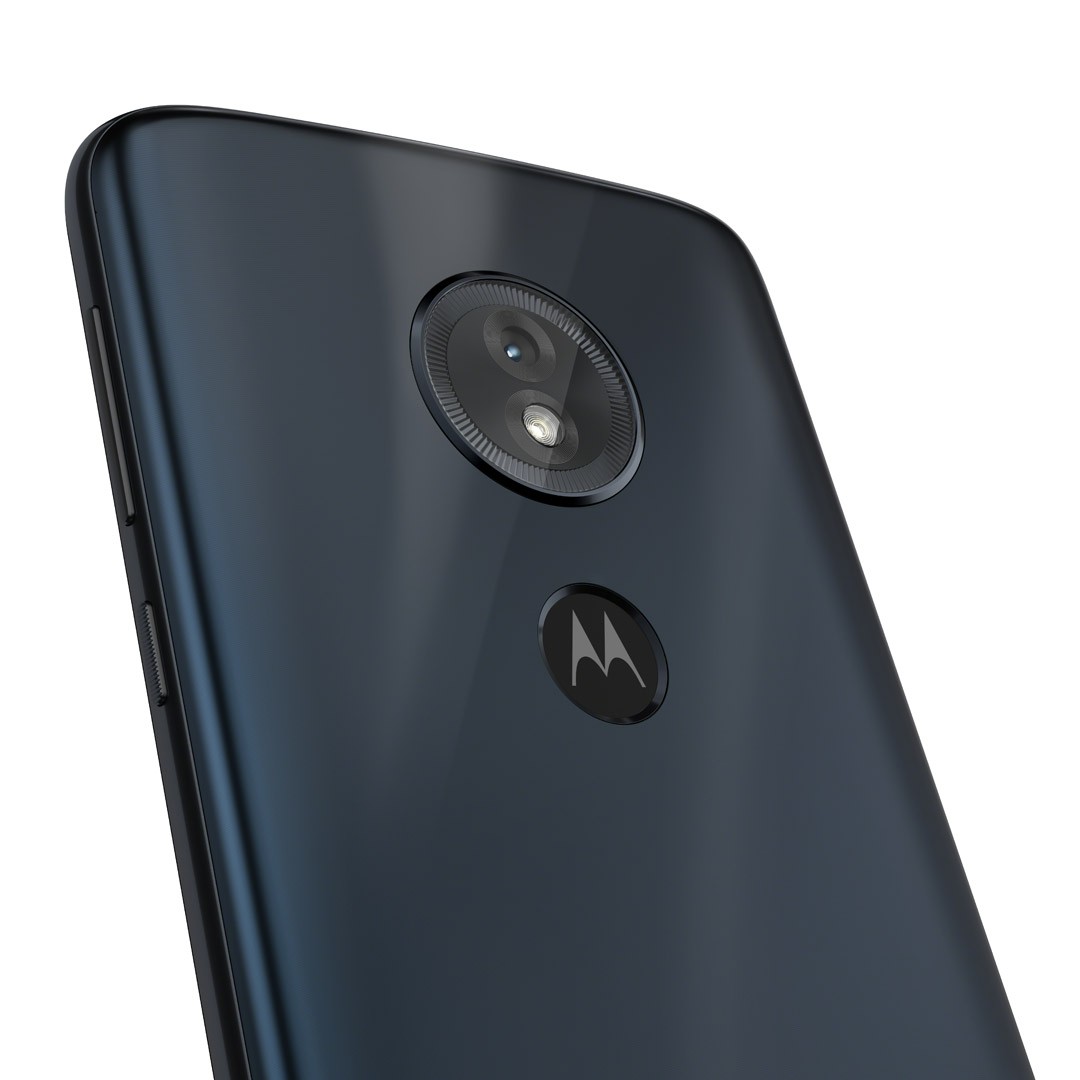 The Moto G4 Play didn’t come with a fingerprint scanner and neither did the standard Moto G4. However, the case for the latter handset changed with the launch of the Moto G5, which came with a front-mounted scanner. The story is the same for the Moto G6 Play, which has now gained a fingerprint scanner, but unlike its G6 counterparts, the scanner is rear-mounted, which is still a pretty cool location.

Impressive but not the best specs

Like it’s predecessor, the Moto G6 Play is the weakest in the 2018 Moto G series. Of course, this was expected, but the Chinese-owned company has a proper selling point for the phone in its massive 4000mAh battery unit, which also supports fast charging.

Here are the specs:

Looking at the specs sheet above and what Motorola is charging for the Moto G6 Play, it’s easy to conclude that this isn’t the best of deals you’ll be getting out there. While the 4000mAh battery is definitely a killer feature, the likes of Xiaomi Redmi 5, Redmi Note 5 (Redmi 5 Plus), Asus ZenFone 5 Lite or even Honor 9 Lite have more to offer yet still pack solid battery units. 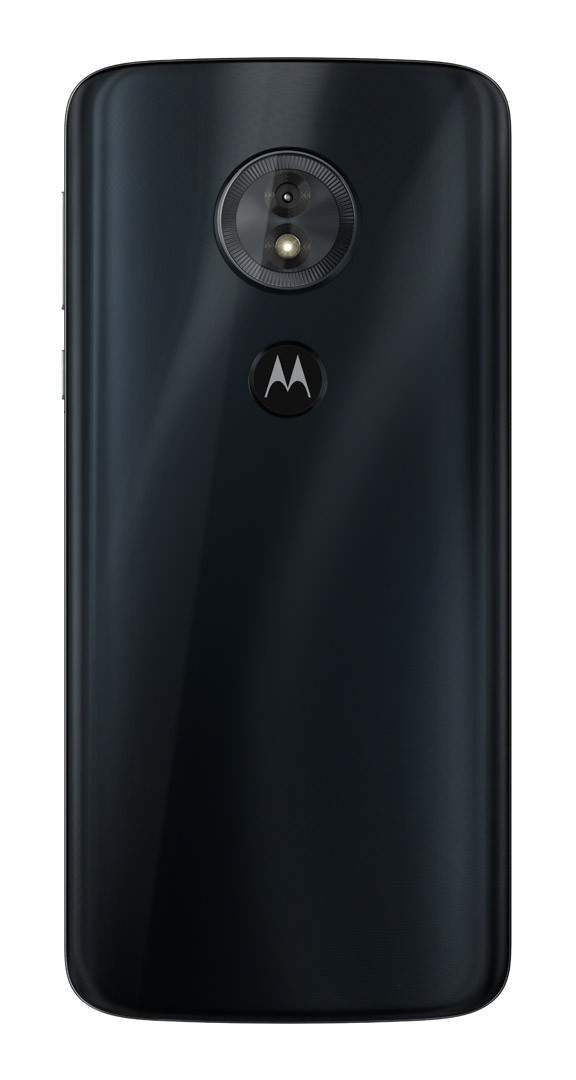 In such a case, the price ends up playing a major role in one’s decision-making process. As it is, Motorola will sell the Moto G6 Play starting from $199 (about INR 13,000) for the base model, but you can grab it on Boost Mobile for $129.99. At its RRP, the Moto G6 Play is even costlier than the Redmi 5, which has a better Snapdragon 450 and still rocks the trendy 18:9 design but with a smaller 3300mAh battery and runs the older Android Nougat out of the box.

Even if you are okay with the pricing vis-a-vis what you get on the Moto G6 Play, the wait to grab one will take you up to somewhere in June 2018. As noted, Boost Mobile is already selling the phone (as of May 24th) and other markets are expected to follow suit sooner than later.

What do you think about the Moto G6 Play?