It was only yesterday that the Honor MediaPad T3 (KOB-L09) from Huawei was spotted in a TENAA listing and now we’ve got our hands on a couple of pictures and specs of the tablet from the same certification site.

This could be Huawei’s upcoming flagship tablet but after we’ve had a look at the specs, it makes it difficult to warrant the tablet with flagship status.

The Honor MediaPad T3 packs in a quad-core processor clocked at 1.4GHz along with 3B of RAM, 32GB of on board storage and an 8-inch 1280×800 pixels resolution toting display. That being said, the tablet does include a hefty battery pack at 4650mAh. The tablet also features a 16MP rear shooter.

As for why Huawei chose to go for a mid range display, it could probably be because the actual flagship may end up in the Pro section of the MediaPad series. On the bright side, Huawei should be shipping the tablet with Android 7.0 Nougat out of the box. 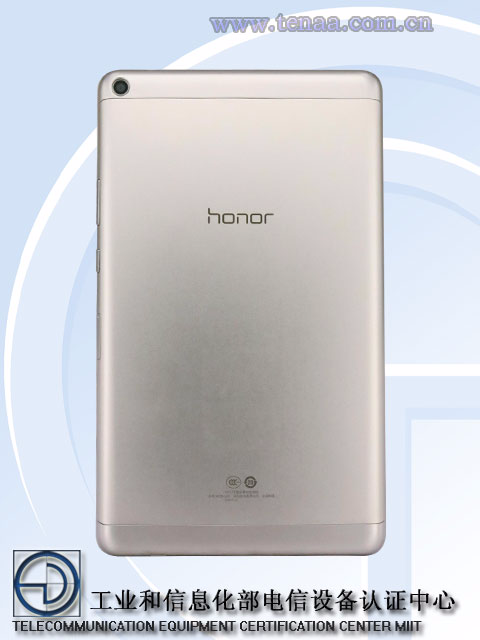 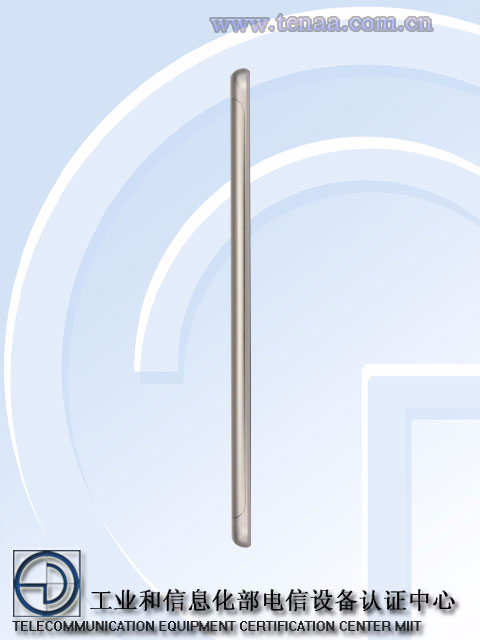 Well, the Huawei MediaPad T3 could hit us anytime now. If you want it more concrete, well, then March launch looks very likely.