Huawei Mate 20 Lite: All you need to know

The Huawei Mate 20 Lite is official! The company released Huawei P20, P20 Pro, and P20 Lite several months ago and the next-in-line flagship device is the Mate 20. Like the P20 family, there’s a Lite variant in the Mate 20 series too. This device has been doing rounds in the rumor mills for some time, but this is no more.

In a highly non-publicized manner, Huawei has taken the wraps off the Mate 20 Lite, and the device is already available for purchase in Poland and neighboring Germany. Being a successor to the Mate 10 Lite, the Mate 20 Lite is bigger, better, and more expensive than its predecessor.

Here’s everything you need to know about the Huawei Mate 20 Lite.

Related: Huawei Mate 20 and Mate 20 Pro: All you need to know 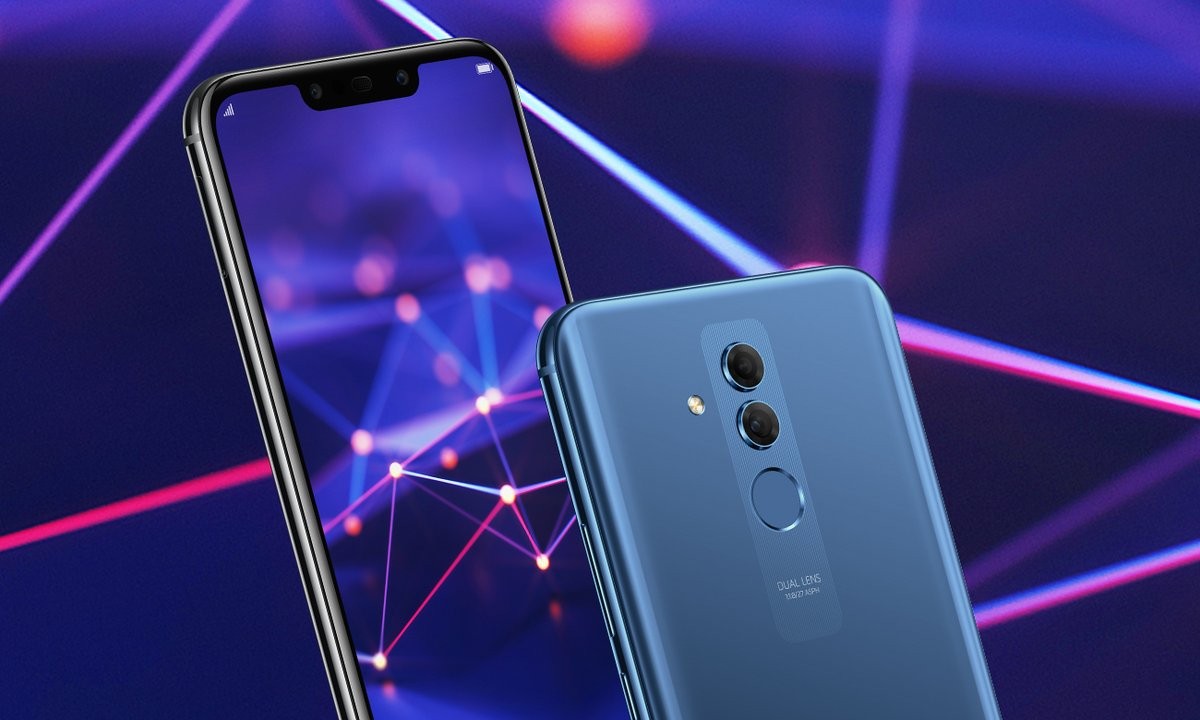 The Huawei Mate 20 Lite, as you may know, is be the entry-level model in the premium Mate 20 series. It had been mooted before that it will resemble the already unveiled Huawei Nova 3i, both in terms of specs, features and even some parts of the design and indeed, this is the case when looking at the Mate 20 Lite from the front and inside. The device also borrows a few design cues from the Mate 10 Porsche Design, where the dual-lens camera on the back is vertically placed and the fingerprint scanner appears right below the setup. Also, each camera lens sits on its own, contrary to the Mate 10 Lite that has a single camera cutout housing the two lenses on the back.

Compared to the Mate 10 Lite, the Mate 20 Lite has a bigger 6.3-inch display screen that mimics the Nova 3i’s cutout, a feature that has become common on most Android phones. The 2017 edition has the increasingly popular 18:9 aspect ratio, but the 2018 model punches above with a 19.5:9 aspect ratio that means even more room for watching those videos and reading long articles with less scrolling.

The bigger screen also means more battery drain, but Huawei has taken care of this by packing an even bigger 3750mAh battery unit inside the Mate 20 Lite. Also, the company finally did away with the microUSB port in favor of the new USB-C port and further includes support for fast charging technology to juice up the big battery in a shorter period. Unlike the likes of Xiaomi, Huawei doesn’t do this at the expense of the 3.5mm audio jack.

Perhaps one of the biggest changes in the Mate 20 Lite is the processor. For quite some time, the company’s midrange phones have always relied on the Kirin 659 chipset, but this has finally come to an end. With the Kirin 710, the Mate 20 Lite will favorably compete with devices powered by the likes of Snapdragon 636, Snapdragon 660 or even the Snapdragon 710. Whether the device will get another memory option other than 4GB RAM and 64GB is still unclear, but given that the Mate 20 Lite is already proving to be a little costlier, bringing in a premium model might cannibalize the company’s own market more than it is already happening.

The Mate 10 Lite made headlines with its quad-lens camera system, something the Mate 20 Lite is keen to keep and further improve with new camera lenses and software-related AI tricks. The main camera on the back has jumped from 16MP to 20MP, but the 2MP secondary sensor remains intact. The latter case is also true for the 2MP selfie camera, but the main sensor now has a massive 24MP shooter, nearly twice the 13MP sensor used on the Mate 10 Lite. Furthermore, the selfie camera will also be used for Face Unlock functionality, but some may prefer to keep the tried and tested fingerprint scanner on the back.

Related: Android Pie: All the best features in one place 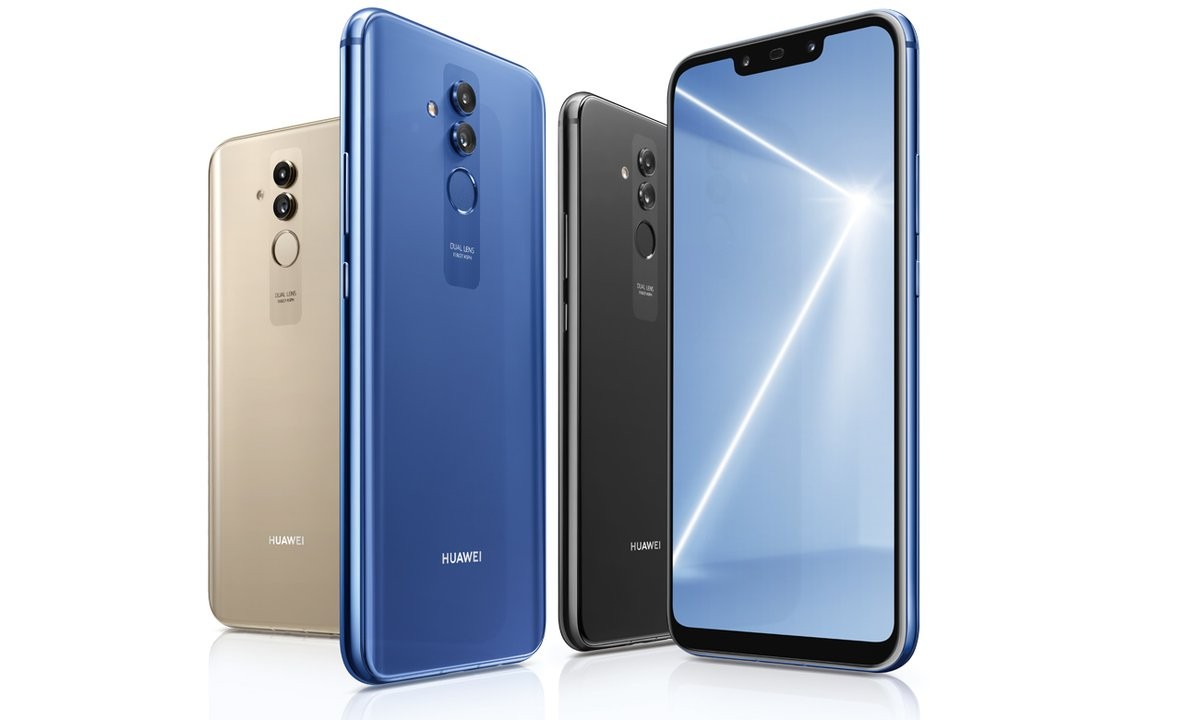 Still, this price hike lines up well with what happened in Poland. Last year, the Mate 10 Lite debuted in the European market priced at PLN 1499, but the Mate 20 Lite has seen a price increment of PLN 1000, which is about €25. Still, Huawei Mate 20 Lite has yet to make official steps into many other markets and we don’t expect the same pricing in all of them.

As for availability, more regions should begin seeing the Mate 20 Lite in local retail shops in September and October 2018.

Where to buy the Galaxy Note 9 (India, UK, USA, and Europe)