Following in the footsteps of the highly regarded Mate 9, Huawei unveiled the Mate 10 and Mate 10 Pro towards the end of last year and went global (read the U.S.) via the Consumer Electronics Show held in January 2018.

The reasons Huawei’s Mate series is held in high regard are because of its high-end specs, a solid battery and the latest and greatest in terms of photography. This is the same trend you see in the Huawei Mate 10 and Mate 10 Pro, but the latest handsets are even better than you’d imagine.

Without wasting more of your time, let’s start with the two phone’s specs. 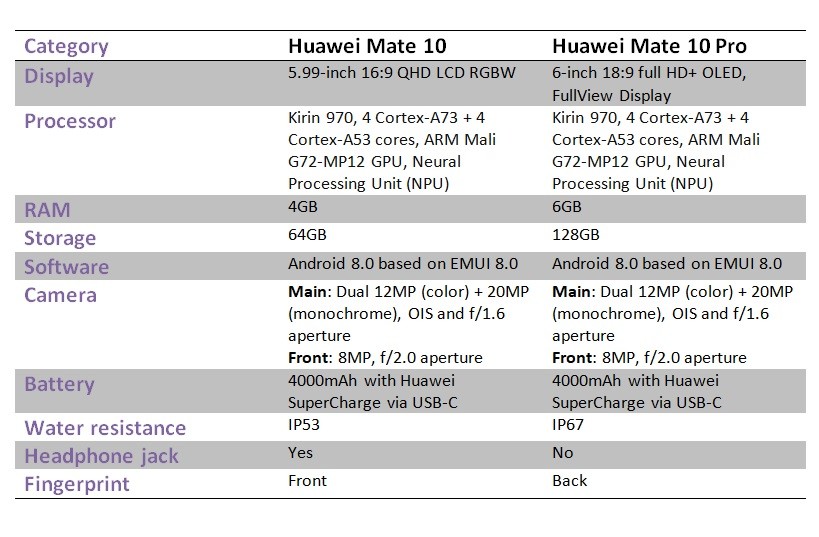 Looking at the above specs, the Huawei Mate 10 and Mate 10 Pro are mostly the same phone, but with a few tweaks for obvious reasons – to draw a clear line between them. The standard Mate 10 keeps most of the stuff found on the Mate 10 Pro but misses out on water resistance. To make up for this, you get a 3.5mm audio jack, but there are also some differences under the hood.

Both phones have the same Kirin 970 chipset, are powered by Android 8.0 Oreo out of the box, they share the same cameras, as well as a monstrous 4000mAh battery unit, which makes the pair easily the best Android flagships when it comes to battery life. 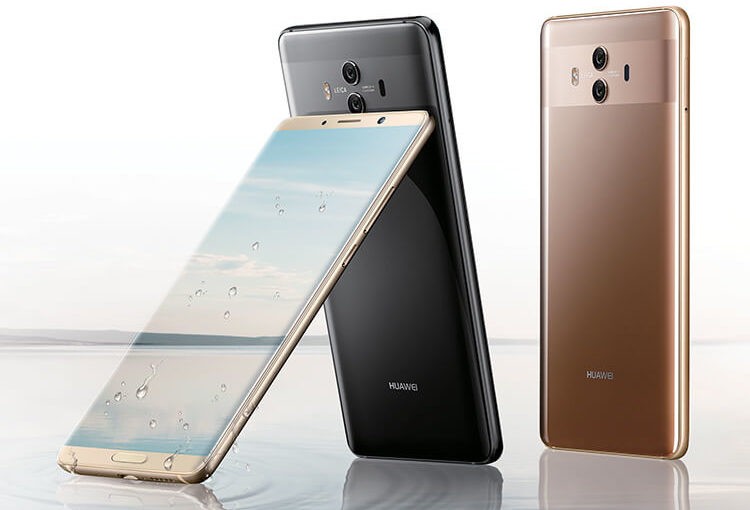 As pointed out earlier, the Huawei Mate 10 and Mate 10 Pro were unveiled last year, but they were only available in a few markets. After the CES 2018, the Mate 10 Pro went stateside, but unlike rumored before, there are no deals to sell the phone via U.S. carriers.

Related:
Where to buy Huawei Mate 10 and Mate 10 Pro

As of this writing, the Huawei Mate 10 and Mate 10 Pro, more so the latter, can be purchased via Amazon, Best Buy, Newegg, B&H Photos and even Microsoft stores. Also, you can find one via the company’s online store as well as a series of other retailers across the globe.

No matter how good the Mate 10 and Mate 10 Pro are, the final decision comes down to price. Being flagships, there is nothing contrary to expect from the two. Where the Mate 10 can be yours for $699, the Mate 10 Pro will set you back a cool $799. In Europe, the figures remain unchanged, but the currency changes to euros.

If you have fatter pockets, there’s a Huawei Mate 10 Porsche Design, which, as the name suggests, is the most premium offering in the lineup. The specs remain the same as the Mate 10 Pro, but with a much cooler finish that attracts a price tag of 1400 euros. While you can be lucky enough to find one on Amazon priced at about $1225, the price of this model can go as high as $2000 on the same platform, although this model has 256GB of internal storage. 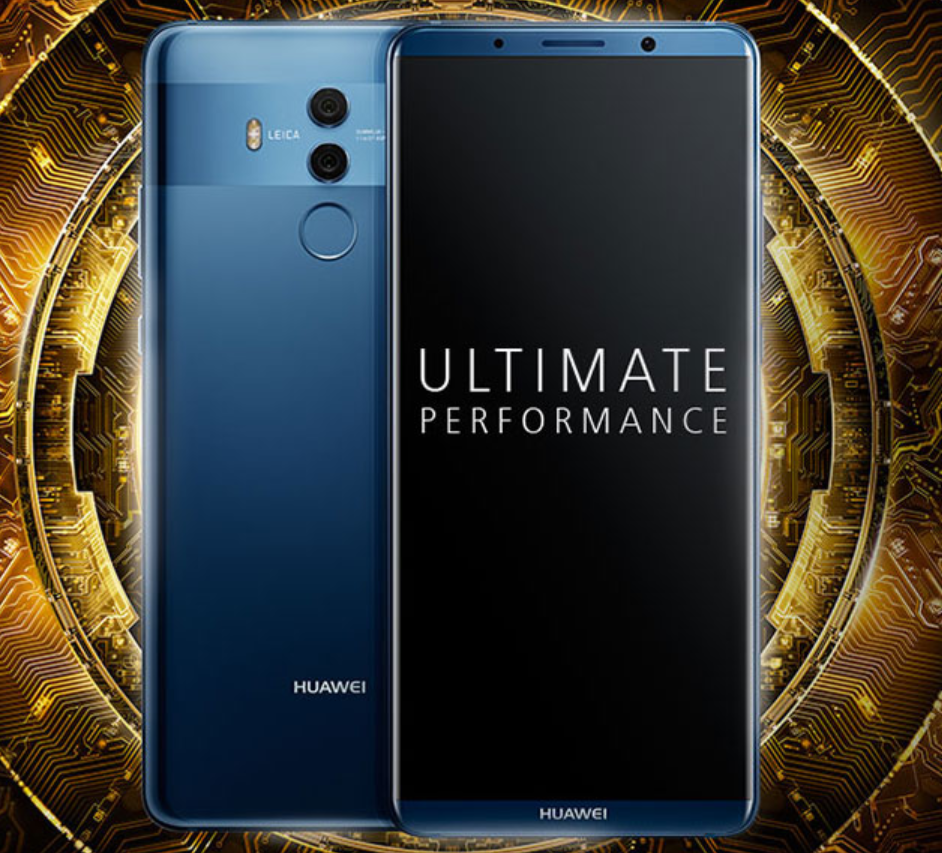 There are plenty of flagship phones on the market right now, especially with the entry of the Galaxy S9 and S9+. However, the Huawei Mate 10 and Mate 10 Pro have their own selling points.

First is the big battery that promises more than a day of use and even more for moderate users. With many OEMs ditching the 3.5mm audio jack, the standard Mate 10 offers you the chance to keep enjoying this feature for the foreseeable future, but if you don’t like this, the Mate 10 Pro has what you need.

With the integrated NPU, the Mate 10 and Mate 10 Pro will be open to a myriad of AI capabilities, which is where the smartphone industry is heading. At $799 and continuously getting cheaper with time, the Mate 10 Pro is one of the best and most affordable flagship phones you can find on the market right now.

And then there’s the inevitable chance of having Project Treble. Since they launched with Android Oreo out of the box, this feature is supported and thus it means Android P and subsequent OS upgrades will arrive much quicker than before. This is despite the fact that Huawei is among the few OEMs that have already upgraded their old phones, including the Mate 9 from 2016, to Android Oreo. 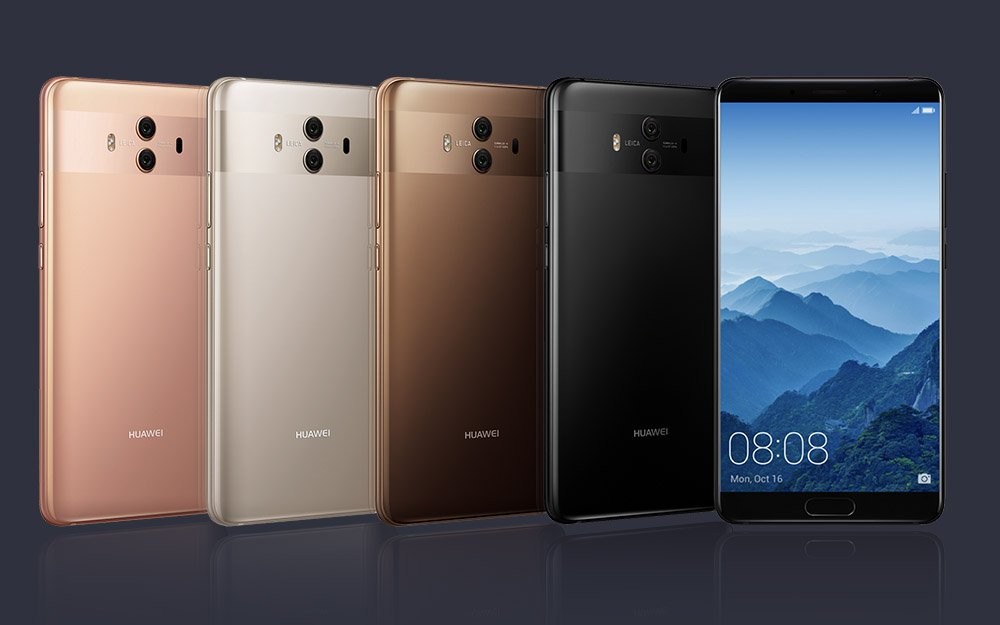 If you care about security and such like stuff, you might want to heed the advisory notice by the U.S. government. Apparently, Huawei is spying on people for the Chinese government, something the company has refuted on numerous occasions.

Also, fans of the new 18:9 design might be put off by what the standard Mate 10 offers, luckily, the Mate 10 Pro has the new design on board. While there are those who’ll argue against the latest EMUI 8.0, using it actually feels a lot better and smoother than any of the previous versions. Besides, the rate at which Huawei is rolling out timely updates, including monthly security patches, speaks volumes about the current state of EMUI.

If anything, this will be down to personal preference. And so will the final decision you make regarding the Huawei Mate 10 and Mate 10 Pro.