Huawei’s upcoming phablet, the Honor Note 9, has been the target of a new leak. The leak reveals detailed specsheet of the device as well as images of the next-gen Honor Note 9.

The images bear similarity with  of Honor Note 9 and go on to show that Huawei has opted for a bezel-less look for this phablet. The device is seen sporting edge-to-edge bezel less display with impressive curved edges. 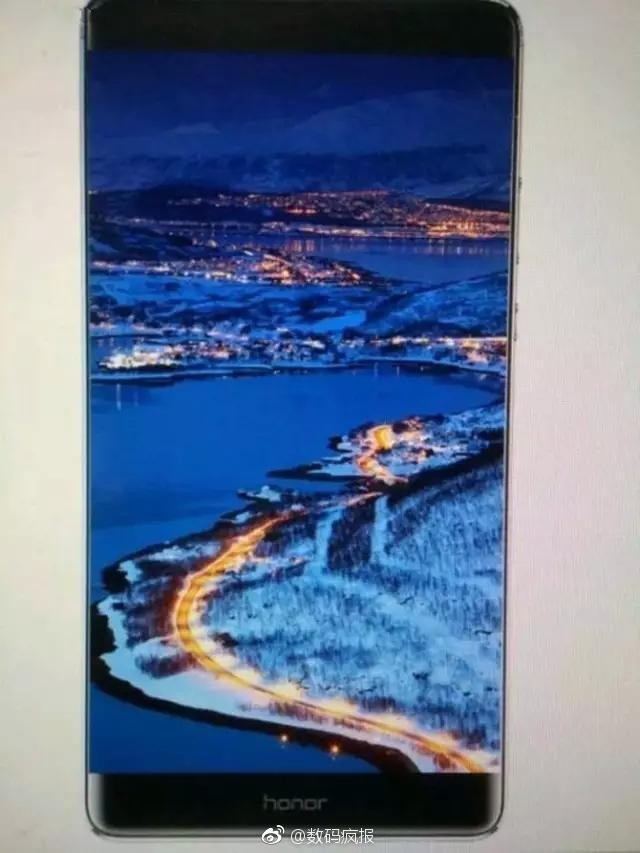 Spec-wise, the leak says that the Honor Note 9 will carry 6GB RAM and 64GB internal storage. Under the hood, it will pack in Kirin 965 processor. Now, this transgresses from what we have been hearing till now. Past reports show HiSilicon Kirin 960 processor for this Honor Note 8’s successor. Notably, Kirin 965 is  a new processor which is yet to be launched. It could be possible that this new chipset will be launched with Honor Note 9.

The leak also suggests that this Huawei phablet will rock dual rear cameras of 12MP+12MP resolution which differs from the 13MP dual rear sensors reported in the past. A 4600mAh battery will keep the phablet ticking. Although an exact time-frame is not known, the leak mentions that Huawei is expected to release it in September.

OnePlus 5 might be getting a new color option very soon