January 15: The Honor 6X, despite having been succeeded twice, is still on the company’s radar when it comes to software updates. As of this writing, those with model numbers BLN-AL10, BLN-AL20, BLN-AL30, BLN-AL40, BLN-TL00, and BLN-TL10 are now on the receiving end of a new EMUI 8.0.0.541 update that installs a new Android security patch for January 2019.

The same update also adds a new safety feature that lets users press the power button five times in a row to activate Emergency SOS, adds the fixed 4-digit and 6-digit lock screen PIN options, fixes the issue where Find My Phone would occasionally fail at night, prompts the user when a recording has been finished successfully, improves call answering performance in Baidu and AutoNavi navigation, and the screen will not turn off as long as it recognizes there is a face in the viewfinder.

Huawei Honor 6X remains to be one of the most successful smartphones in the Honor division, be it in India or in the U.S. The phone was first unveiled in October 2016 and back then it came in preinstalled with Android 6.0.1 Marshmallow and has been upgraded to Nougat and Oreo.

On this page, we have put together all you need to know regarding the Honor 6X software updates, be it news, download links, update changelogs, and whatnot. We are aware you want to know something about whether Honor 6X will receive the latest Android OS, which is why we have dedicated sections for Oreo and Pie updates.

Despite being a 2016 budget handset, Huawei is still making sure that the Honor 6X remains as up to date as possible. While the rate of rolling out updates has definitely gone down, the company still has some love left for the 6X, as seen in the table below.

Given that the Honor 6X has just received its second major OS upgrade in Android Oreo, don’t even think about the official Android 9 Pie update. Whether developers will be generous enough to throw our way plenty of Android Pie-based custom ROMs is still unclear, but we hope they do. 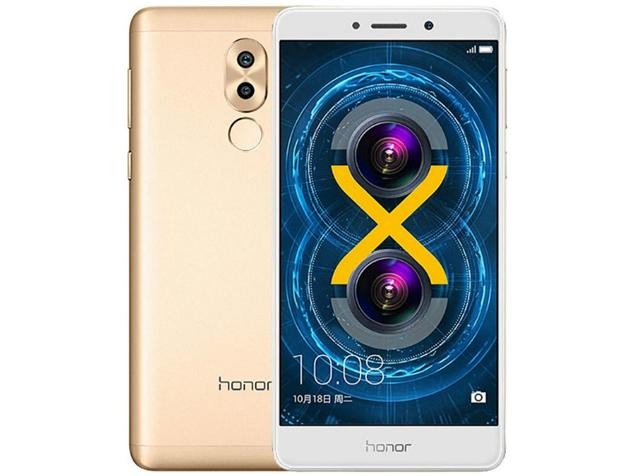 Given that the Honor 6X is still doing great years later, owners of the phone had been hoping that Huawei will make it even better through an update to Android Oreo, especially considering how popular the phone is. While devices in the same price category as the 6X rarely get two major OS upgrades, Huawei has done the unthinkable by providing the Oreo update for those using this device. We’ve seen cases where OEMs upgrade devices to a newer OS based on popular demand, for instance, Motorola and the Moto G4 Plus, which could be the reason the Honor 6X got Oreo with EMUI 8.

Huawei P8 B391 update gets you January security patch

The leading smartphone manufacturer in the world, Samsung, has unveiled its S-series flagship devices for 2020. Loaded with…
Read More
×