The Huawei Honor 8 Pro is getting a new software update in India right now. And yes, it is the Android 8.0 Oreo update that all of you have been waiting for. The update is available as an OTA download and is slowly rolling to users in the nation.

If you haven’t received the update yet, do not worry, as it may take a couple of days for it to arrive. Now, we aren’t very sure if this is the stable build or another beta. Some users are saying that it’s the beta build, while others are claiming it is the official Oreo update. 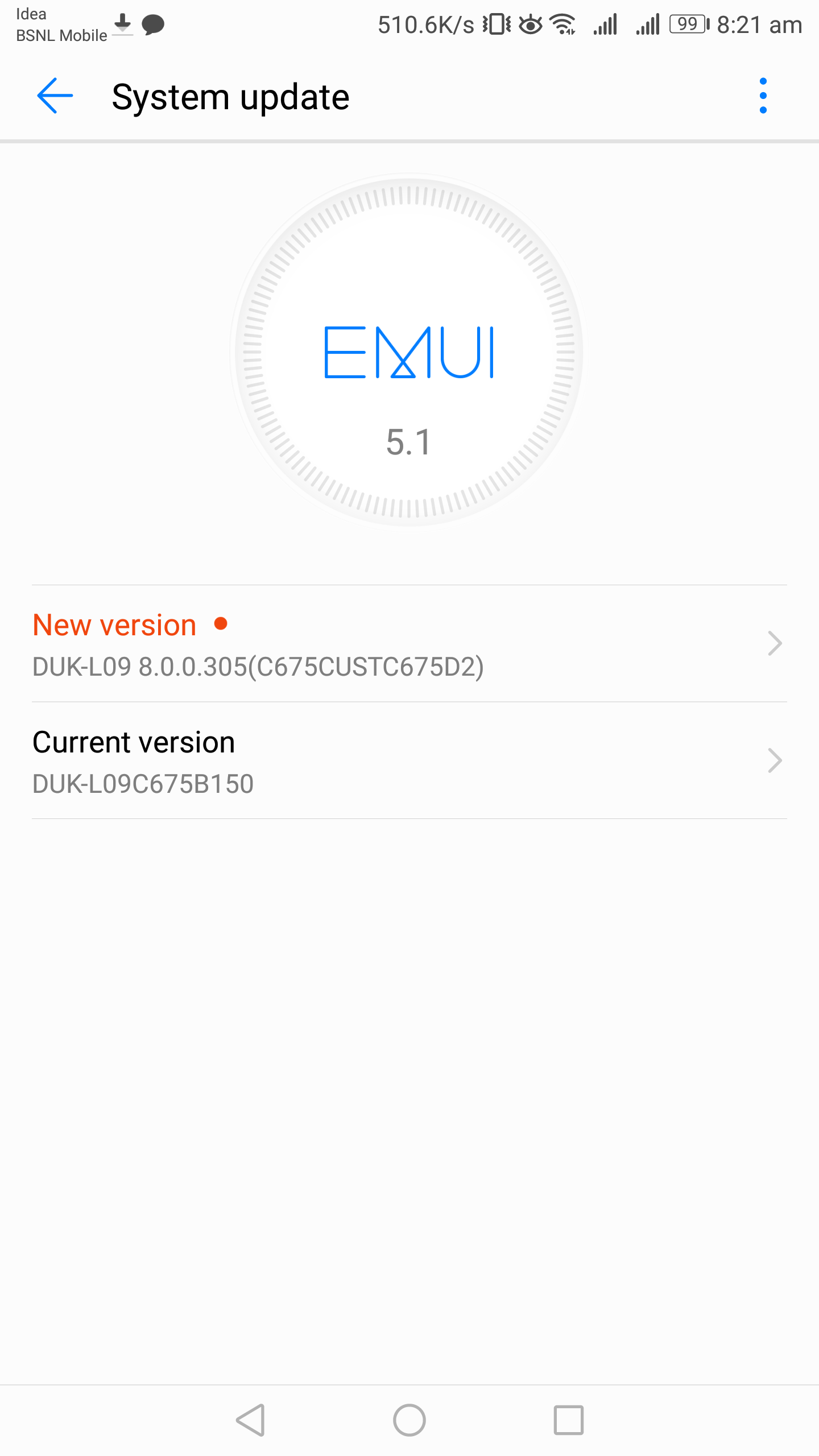 Nevertheless, Huawei had confirmed that the Honor 8 Pro would be receiving the Oreo update by the end of 2017, and even though they’re late, things are looking good at the moment. Your device will be updated to EMUI 5.1, which is Huawei’s skin atop Android.

Apart from that, you will get all the useful and cool new features of Android Oreo. There’s smart text selection, Auto-fill, Picture-in-Picture, and plenty more. The update would also include a new AI assistant and improve battery life. Let us know if you’ve received the Oreo update on your device, and confirm whether it is the beta or the official one.

Want your Instagram story as your WhatsApp status too? That may be possible soon