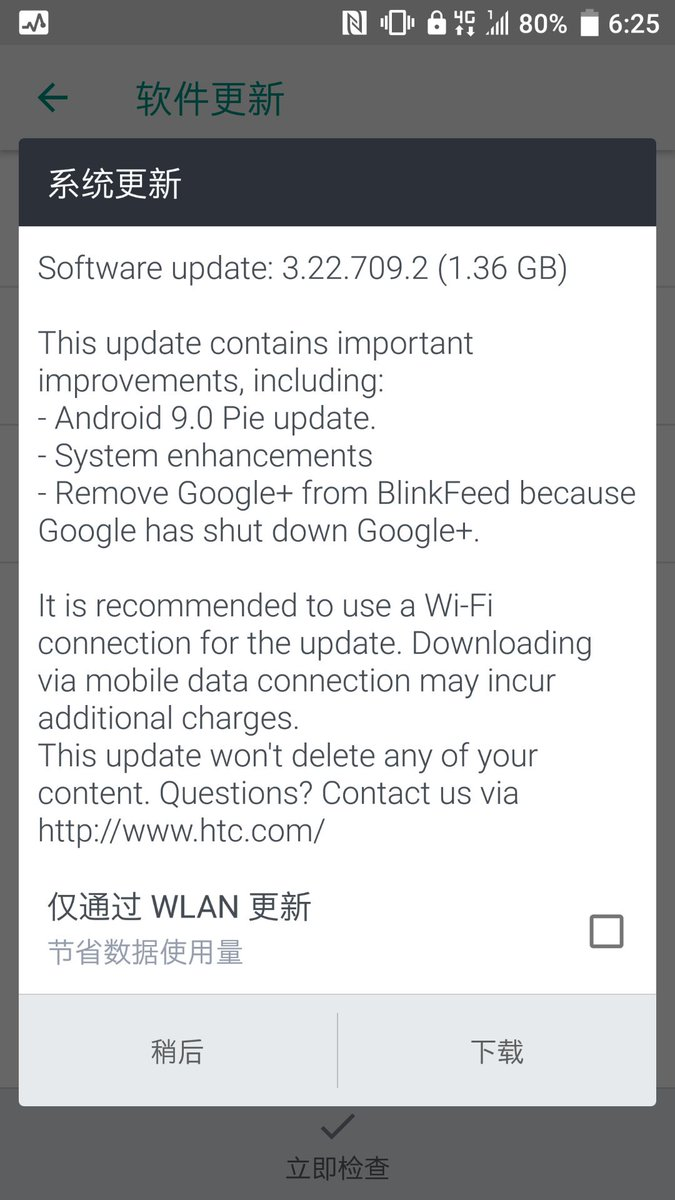 HTC might be having a turbulent time in the smartphone market, but the company isn’t giving up just yet. The Taiwanese company is only among the few Android smartphone vendors that have made their official Android Pie update plans known to the public, but there’s still some vagueness as far as the release date is concerned.

Still, HTC has given us a list of devices that will be upgraded to Android 9 Pie when the time comes. Given the company’s current state in the smartphone industry, it doesn’t have a huge number of phones on the market and similarly, there aren’t many that will be getting the Android 9 update from HTC. 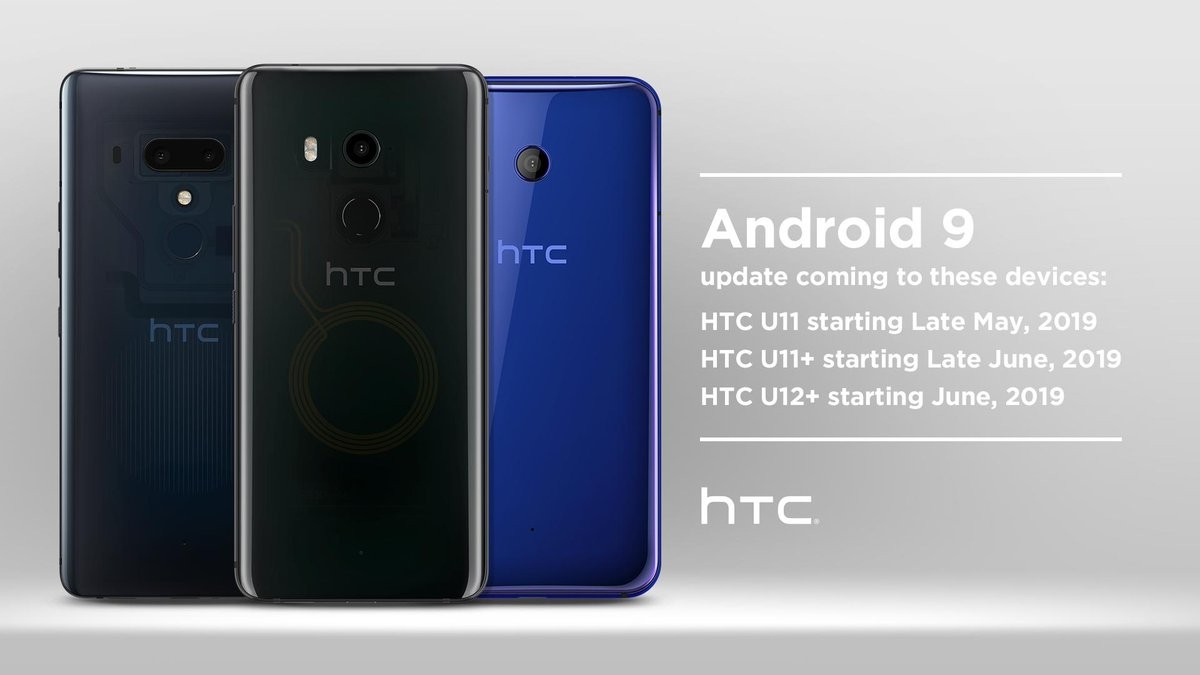 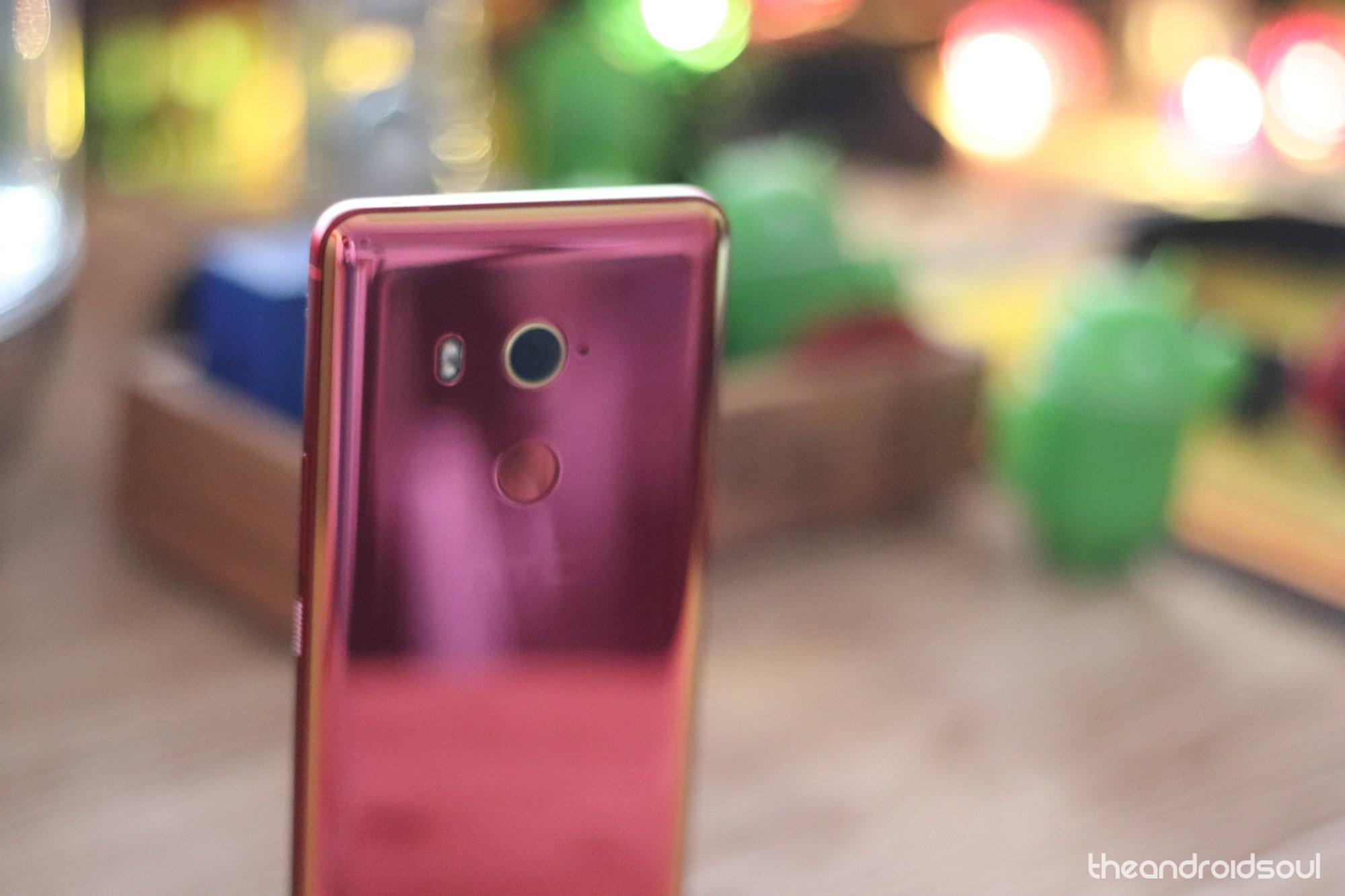 HTC revealed a list of devices that will be upgraded to Android Pie. However, at the time the company didn’t mention the order of releasing the OS to the affected devices, but for obvious reasons, we thought the HTC U12+ would lead the way. How wrong we were!

The first HTC device to get Pie was the Android One-powered HTC U11 Life later followed by the standard HTC U11, which got the nod towards the end of May 2019. The wait for the next device to receive Pie will go all the way to June 2019 – the HTC U12 and HTC U11+. 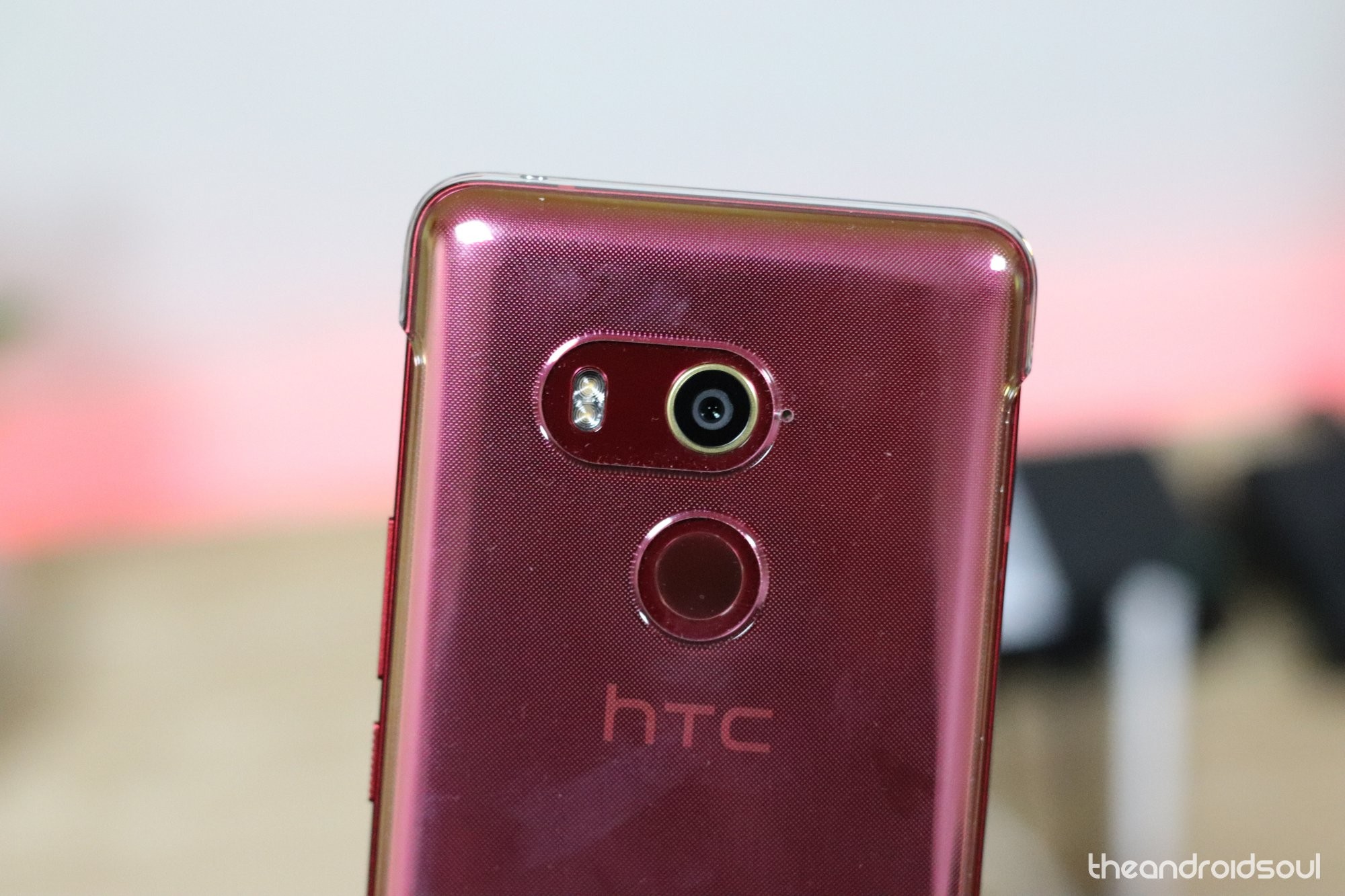 Volumes of customizations are usually the cause of uproar in the Android custom ROM fraternity, but HTC has remained a standout with its minimally tweaked Sense UI. Over the years, the company has made some significant strides towards improving the Sense UI and the latest version that runs on top of Android Oreo is one of the best out there.

With HTC Android 9 update, we expect the Sense UI to get even better as it looks to build on the company’s industry-first feature – Edge Sense. Granted, you will be getting a Pie update that is not stock, but still one of the closest to a stock experience.

Of course, all the cool Android 9 Pie features you’ve probably heard of will also be part of this update, among them app actions and slices, gestures, digital wellbeing, smart replies, better notification management, and so on. You can check out all the new Android Pie features here. If interested, you can also take a quick peek at what the future holds in Android Q. 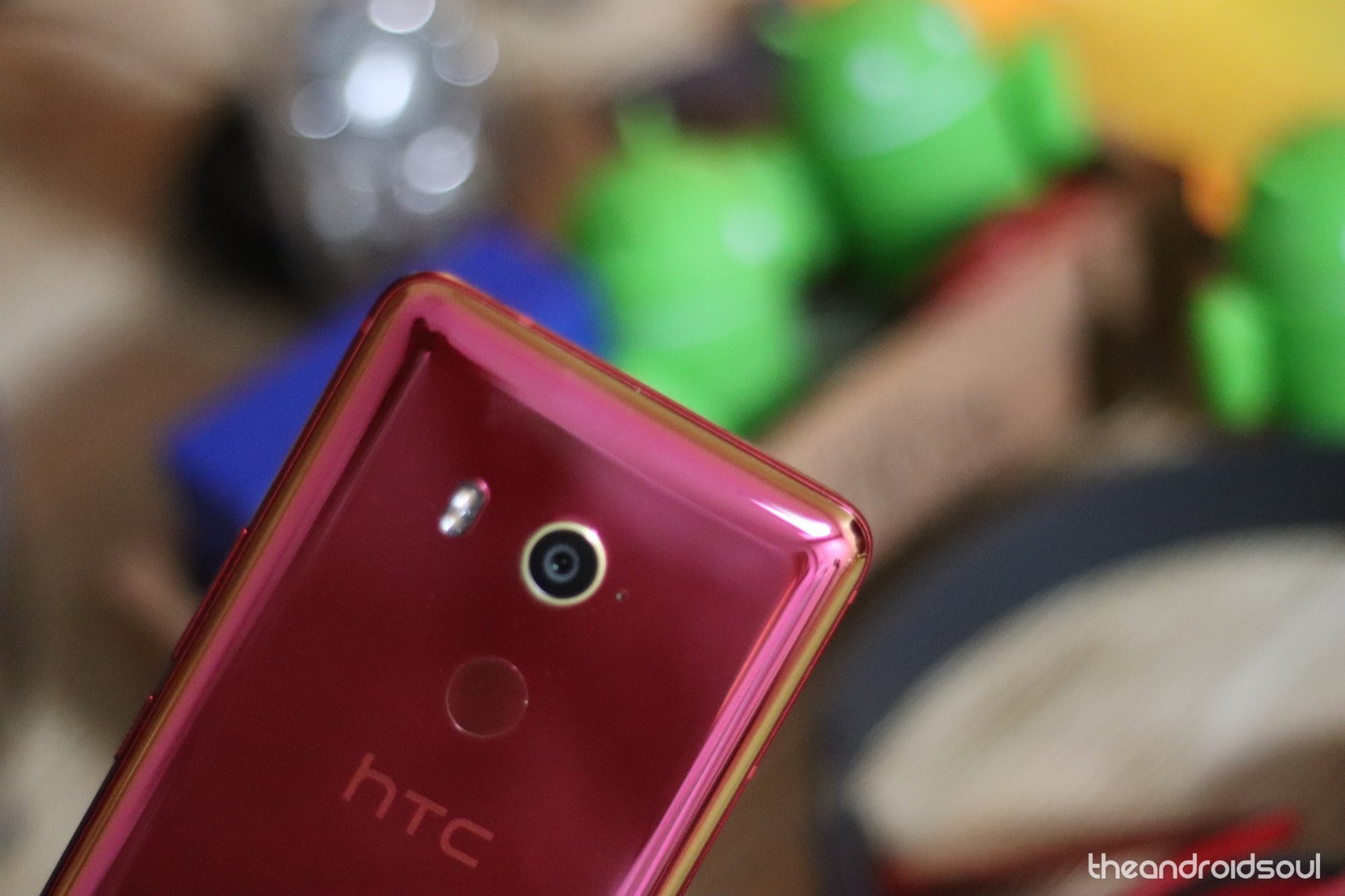 As it stands, only four smartphones will be part of HTC Pie update plans. But as pointed out earlier, owners of the HTC 10, particularly, will feel left out given how capable the device still is.

Furthermore, the fact that HTC doesn’t have such a huge repository of devices to work on for Pie updates gave some hope that the 2016 flagship will also receive the update, especially since OnePlus just confirmed that the 2016 duo of OnePlus 3 and 3T will be upgraded to Pie.

Still, it’s not the end for those whose HTC devices won’t be receiving an official update to Android Pie. With custom ROMs like LineageOS 16, we won’t be surprised if the HTC 10 and other devices get Android Pie ports before the close of the year or in early 2019.

A treble ROM is already for available in the form of Android Pie GSI, and it is basically compatible with all the devices that support Project Treble. So yes, you can try the Android Pie GSI on these HTC phones:

Technically, you can install Android Pie on the U11+ and U12+ using the Pie GSI, but it’s a good choice to do so only after confirming that the ROM is working alright. It’s not uncommon to see each device needing a particular fix to be fully supported by the ROM.

You might need to install Google Apps separately using the Android 9 Gapps package.

Which HTC device do you own? Does it appear on this list? Let us know in your comments below.