Immediately after Google released Android 9 Pie, HTC revealed a list of devices that would receive the OS. From the list, only the HTC U11 Life, an Android One device, has since received the update to Pie. As for the rest, namely HTC U11, U11+ and U12+, the wait is still on.

For those using the HTC U11, this wait ends late this month. This is according to a new roadmap published by the Taiwanese company on Twitter.

The same roadmap also says Pie will arrive on the HTC U11+ in late June while users of the U12+ can expect the OS somewhere in June, probably mid-month going forward.

It’s not surprising to see HTC struggling with releasing software updates even to its flagship phones. The company hasn’t been doing great with smartphone sales, something that even played part in offloading the Pixel team to Google.

Even with everything going on behind the scenes, it’s great to see HTC still trying to make things right. So, hang in there HTC fans, Android Pie is around the corner. 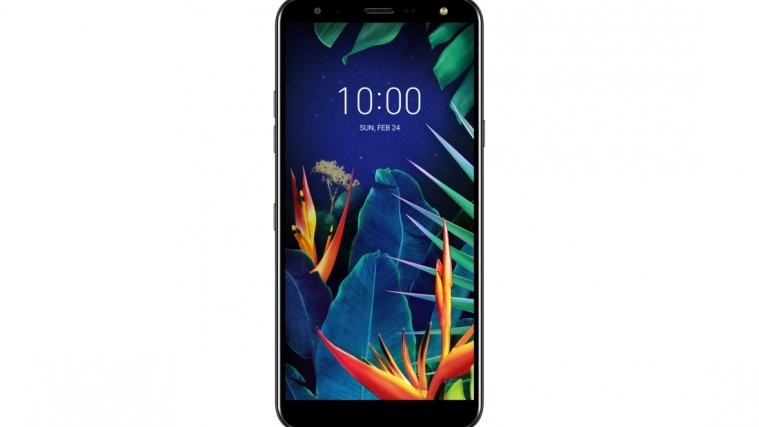