Android 9 Pie Feature Flags: What is it and how to enable it

Mobile devices have sure come a long way from what they were initially intended to offer – means to communicate on the go with no strings attached. Today, smartphones are the most personal form of technology that you can find on the face of this planet, and thanks to the innovation brought forward by Android OS in the past few years, we’ve been able to do a whole lot more than just call and text.

With the release of Android 9 Pie, Google is stepping up its game one more time to bring you a suite of features that not only boost the overall productivity but offer something new altogether. Apart from all of the obvious changes in the latest version of Android, there are some hidden gems in there too, one of them being the Feature Flags menu that has been tucked away in the Developer Options.

What are Feature Flags?

If you’ve been using the Google Chrome browser long enough, you should be familiar with the fact that a bunch of experimental features is packed into the Chrome Flags menu. Google is trying to do somewhat of a similar thing with the Android 9 Pie update as well, by bringing in an entire menu of experimental features under the wing of Feature Flags. 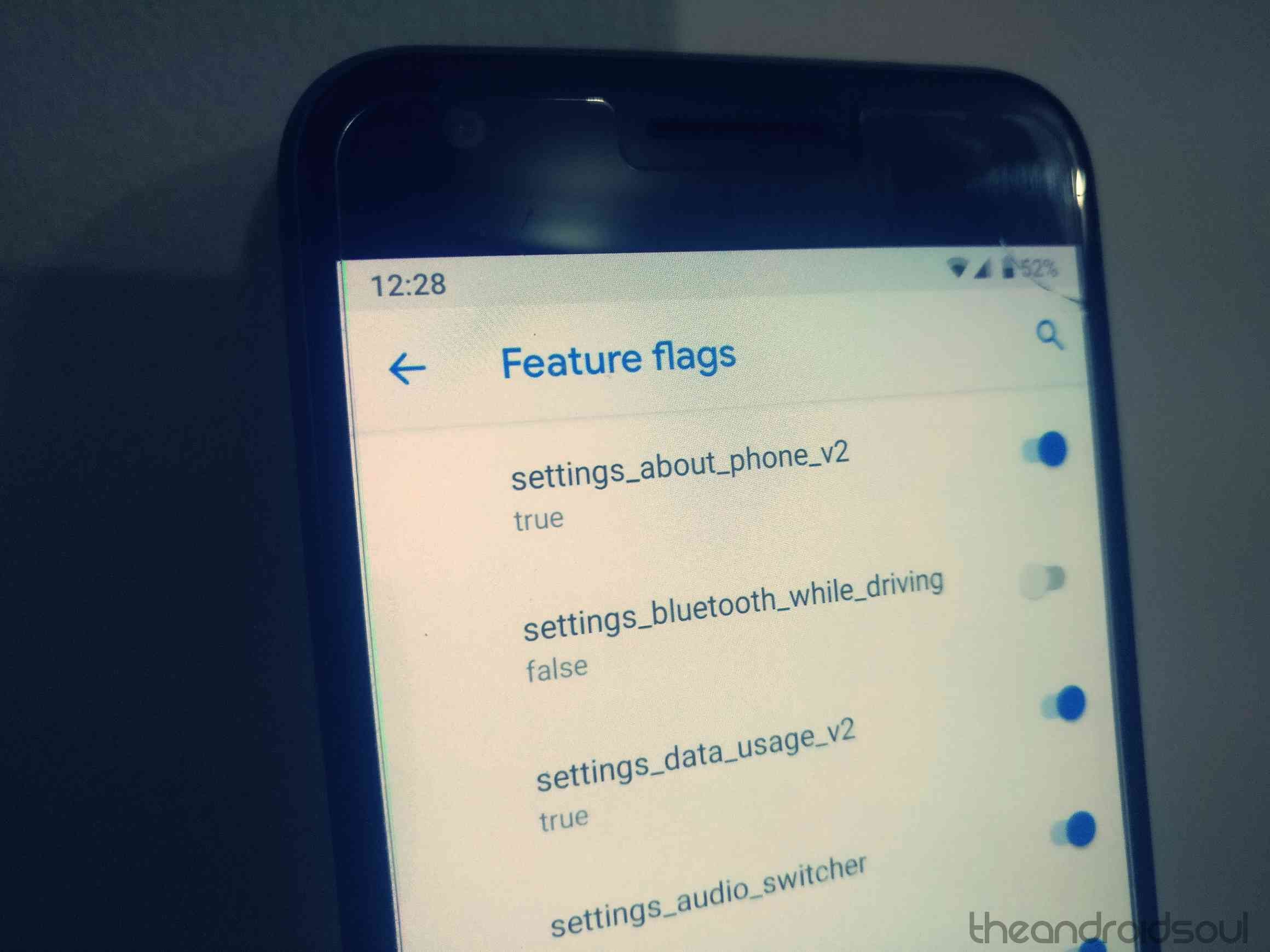 How to enable Feature Flags? 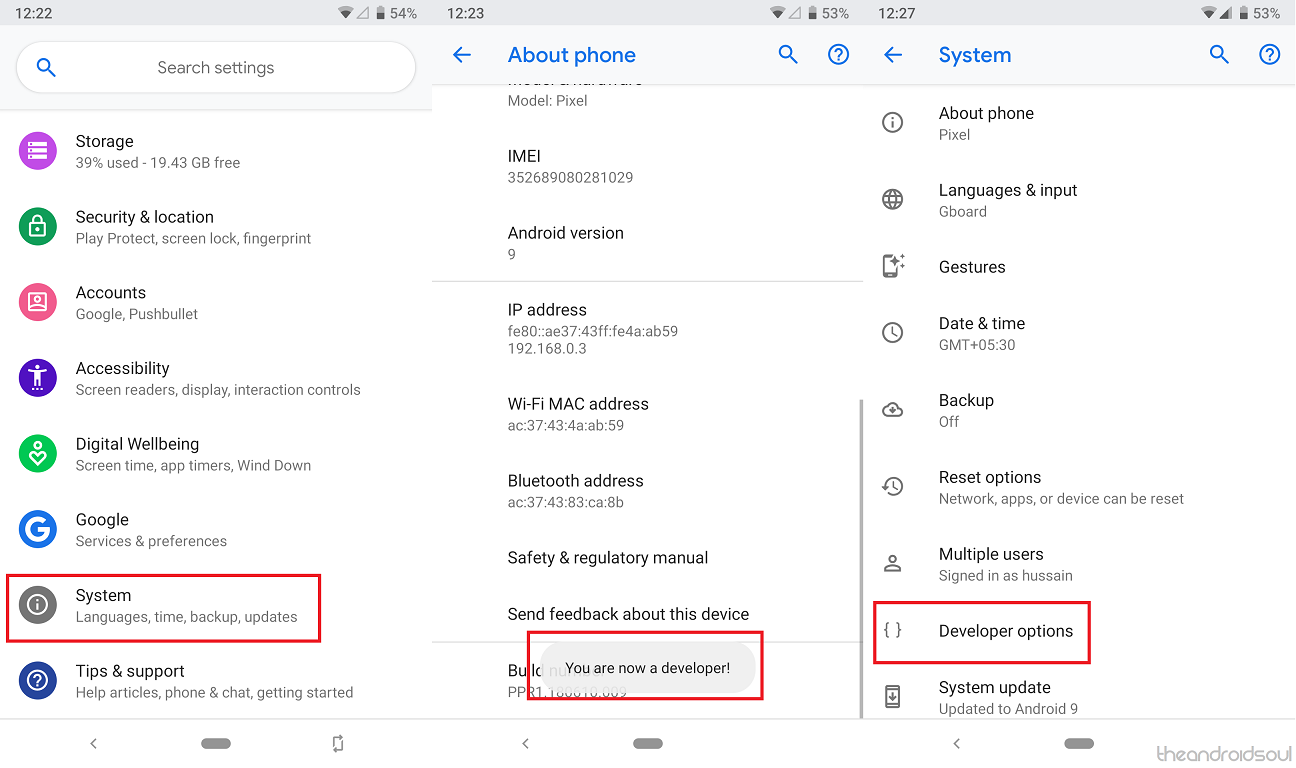 Now that you have the Developer Options enabled from the Settings, you will be able to access it and then activate the Feature Flags as well.

Trying out the Feature Flags options

What is the purpose of Feature Flags?

Probably the most revered feature in the Google Android ecosystem is the stock feel that comes with it. Google has maintained this for years, but with the addition of Featured Flags, you can expect the inclusion of additional ways for users to change the functionality, look and feel of the system from a single menu.

Although the number of options available under the Feature Flags is considerably limited right now, it would not be altogether surprising to see the list to grow out as large as the Chrome Flags we see in the mobile browser. We’ll be updating the Featured Flags list of commands as they come out with each update pushed out by Google.

What are your thoughts on the Featured Flags option menu that is tucked away in the Android 9 Pie system? Do let us know down below in the comments section.

How to root HTC U11 Eyes and install TWRP recovery