The way Android OS updates have been designed to work is not only bringing new features with every major version but continuously refine the existing features as well. Since batteries on Android devices can only be so large, Google implemented Doze Mode with Android 6.0 Marshmallow and has improved it with Nougat and Oreo as well.

Considering this progress of the Android OS, you would expect that the devices it runs on would also offer better performance and longer SOT (screen-on time). However, in the case of the for the Galaxy Note 8 as well as the Galaxy S8, there are a bunch of reports that suggest otherwise. Users have noticed that the amount of time a single charge lasts on their Galaxy device has dropped significantly. But why so?

Despite the fact that you’d consider the battery of your Android device to physically deplete over the course of a year, the change is so insignificant that you wouldn’t notice it right away. However, the biggest factor that has changed since you bought the Galaxy Note 8 with Android 7.0 Nougat out of the box is the software upgrade to Oreo.

This shift of the software version is the obvious suspect in this case, and it isn’t entirely Samsung’s fault either. Android 8.0 on most Android devices has been known to affect the battery performance to a certain extent, although it varies from one device to another. While Android 8.1 update somewhat fixes this issue, Galaxy devices will have to wait a few more months to receive it.

Did you perform a factory reset? 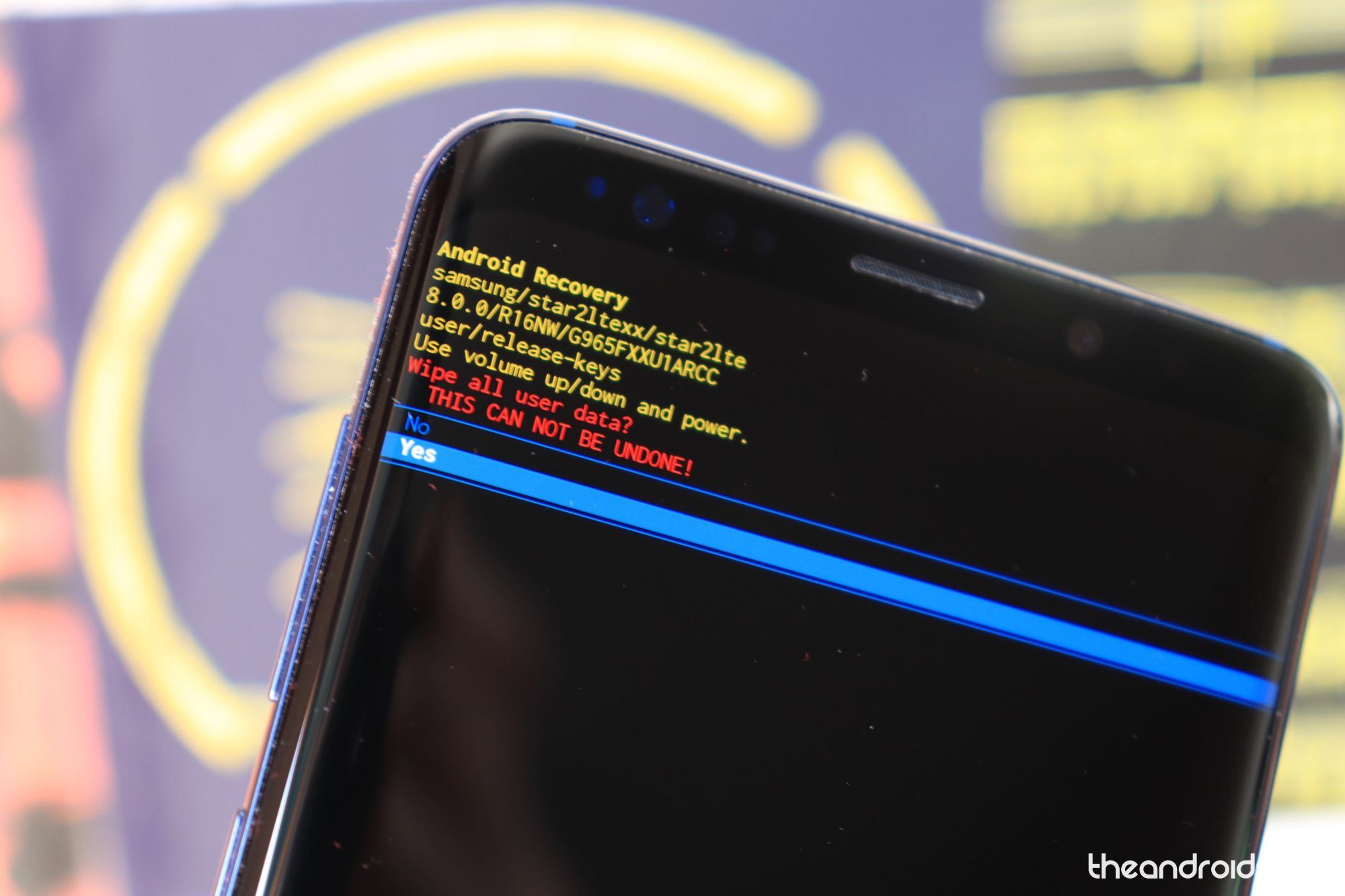 Since the Android Oreo update for the Galaxy devices was pushed out over-the-air (OTA), you didn’t necessarily need to factory reset your device before installing it. However, installing a new software version over your dated temporary files and older version of apps can cause a world of problems — although they shouldn’t in an ideal world! — which does include battery performance issues.

From apps going haywire and taking up more processing power, to services running in the background for no apparent reason, all of this can hemorrhage the battery life of your Galaxy device. This is why we recommend that you backup your personal data and perform a factory reset, which is a surefire way of fixing most software issues.

For everything else, here’s a guide on how to make your battery drain problems on Android Oreo go away. Follow the link below.

Do give us a shout if you the above doesn’t fix the battery drain issue on your Galaxy Note 8. Use the comments box below.

Galaxy S8 screen keeps turning off during calls? Here’s how to fix it