Samsung began to roll out the Android Oreo update last week to the Galaxy S8 units initially in Germany followed by the release in other markets including India, France, and Poland, though only those who participated in the Oreo beta program in Poland can get the update.

Unfortunately, though, technical issues are inevitable for almost every electronic device, and the Galaxy S8 and Galaxy S8 Plus are no exemption to this either, especially given that the Oreo beta tests have just wrapped up. That is despite the hefty price tag that comes with the handset, which is likewise expected to serve up best-in-class performance at any rate.

In this post, we have compiled a few issues encountered by the users after downloading and installing the Oreo update as well as the corresponding solution to each problem, if available. This post also includes other existing and new software issues plaguing the Galaxy S8 device, so read on.

Random restarts and device won’t start after the Oreo update

Shortly after upgrading their handset to the latest version of Android, a small number of Galaxy S8 users are beginning to report that their phone won’t start thereafter. According to one user who took to the Samsung Community page, the device has been trapped in an unending loop of restarts following the upgrade.

Unfortunately, the problem has yet to be escalated to Samsung’s technical team as the Oreo update rollout is still at an early stage, though a solution is expected sooner or later.

Beyond the Oreo-related issues, the Galaxy S8 has also been plagued with several problems since it was released. One issue involves the phone’s inability to change the audio notifications for incoming text messages. The issue, in particular, was reported by an AT&T subscriber who claimed that the device in question reverts back to its default audio notification after changing it to something else.

One possible solution to this problem is to make sure the Messages app is the default messaging app and turning on permissions for SMS. To do this, head on to Settings > Apps > Messages and then choose ‘Set as Default’ > ‘Messages’. Then select “More Settings’ > Long press ‘Notifications’ > Notification Sound > Select your sound. After that, click on ‘Messaging App’ > Messages app. If this solution doesn’t seem to be of any help, the best way to address this problem is to contact your respective carriers.

Device randomly vibrates even with no notification

Some users have also reported that their Galaxy S8 randomly vibrates with no notification.

To fix this, according to one Samsung Community moderator, clearing the device’s cache might help solve the issue. To do so, simply turn off the device and then switch it back on by holding down the Volume Up, Home/Bixby, and Power keys until it boots into the Recovery Menu. Then use the volume up/down keys to select “Wipe Cache partition” and tap on it with the power key.

Another existing problem with the Galaxy S8 series is the inability of Gmail to sync automatically. That means an email may remain marked as unread on other devices even after reading the same using the Gmail app on the Galaxy S8. There are a few potential solutions, nevertheless, including registering your Google account again, turning off saving mode, checking the home router, or using the mobile data only.

Samsung’s Community moderator also offers a few steps to solve the problem: go to Settings>Device Maintenance>Battery>Menu(3 dots in the top corner)>Advanced Settings>App Power Monitor. After doing this step, toggle off the last option and see if it addresses the issue.

Samsung Smart Switch unable to back up the device

Smart Switch is a feature in Samsung devices that lets users transfer contacts, photos, music, and more files to a new device. However, some users are experiencing a problem with the tool that prevents them from doing just that. The issue seems to be affecting older devices including the Galaxy S6 and the Galaxy Note 5 on top of the S8 series.

The problem, in particular, arises usually when transferring files to a desktop or laptop computer. One possible solution is to disable the contacts from syncing on Smart Switch.

A new issue that hits some Galaxy S8 devices involves the inability of SmartView to open on the Galaxy S8 Active. SmartView allows users to view multimedia content from their mobile and PC on their Samsung Smart TV. However, it’s been displaying an error message stating: “SV and Side Sync can’t run at the same time. SideSync will be closed.”

Samsung is still sorting out this particular problem, and we’ll update this post once a solution is found. 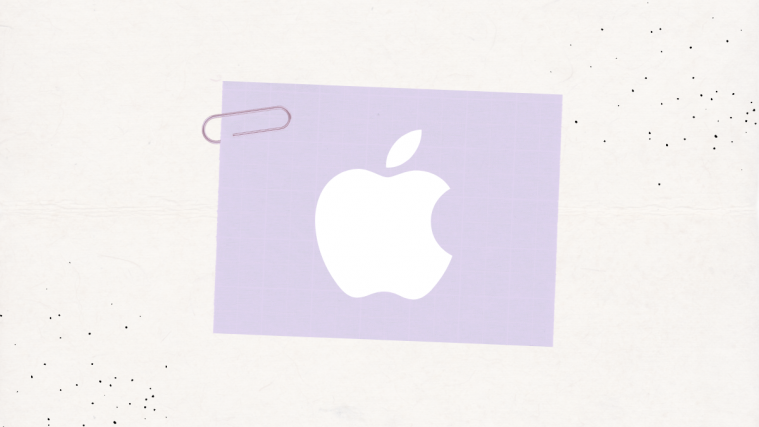 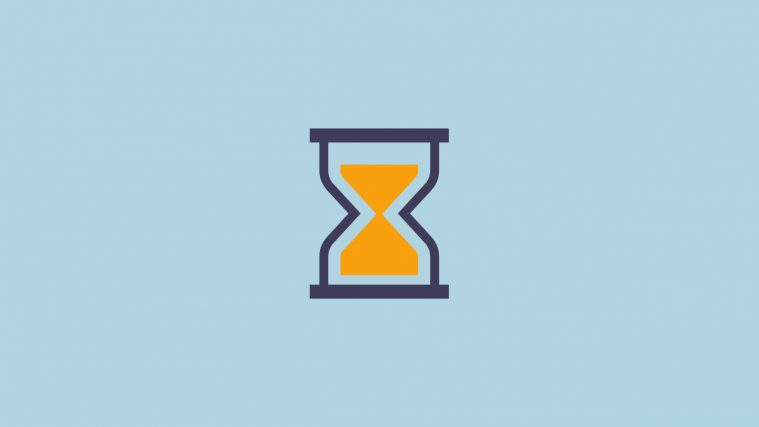 Fix: Why Is My Cash App Pending? How Long Does Cash App Say Pending?