Since the invention of Internet Messenger applications, users have been trying to read new messaging without actually letting the senders know that they have. Snapchat, which is one of the best apps in the business has had a feature, which allowed users to read messages without alerting the other party.

Unfortunately, this feature — Half Swipe — was badly hurt in a recent update, which is why we’re bringing a workaround for your convenience. So, without further ado, let’s check out how you could Half Swipe in 2021.

Related: What Does The Snapchat Number Mean? Everything You Need To Know

What does Half Swiping mean?

Half Swiping in Snapchat is the art of reading a Snap without letting the sender know that you have read it. To perform a Half Swipe successfully, you first have to go to the ‘Chat’ tab and locate the Snap you want to preview. 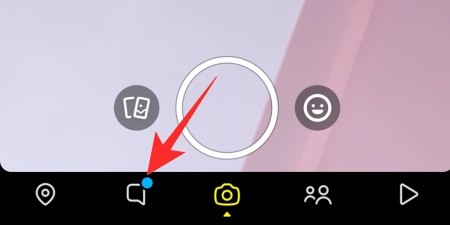 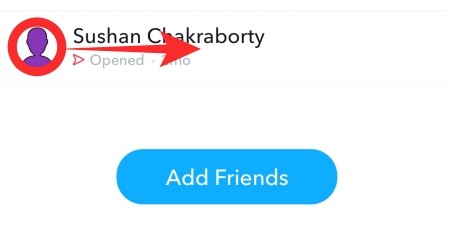 Doing so, successfully, allowed users to read Snaps without alerting the other party.

Related: How to create your Public Profile on Snapchat

Is the Half Swipe an official Snapchat feature?

No, the Half Swipe is not a genius hidden feature of Snapchat, but a bug that some smart users managed to dig up.
To open a message in Snapchat, you either have to tap on the incoming message notification at the top of your screen, or go to the ‘Chat’ tab and open the conversation you wish to view. In both cases, the user on the other end of the screen would know that you went into their conversation and read the message. When that happens, you are basically socially obligated to reply to the message.
If done properly, Half Swiping eliminates this conundrum, allowing you to read the messages without sending an alert to the sender. Despite the wild popularity of this “feature,” Snapchat didn’t feel compelled to keep it up and running, which is why the developers came up with the June 2021 update with bug fixes.

Related: How To Show Subscriber Count on Snapchat

Has the Half Swipe feature been removed?

Since it’s not an official feature, Snapchat only went ahead and made their app more airtight through the latest June update — fixing the bug that enabled Half Swipe. Now, when you Half Swipe, the user on the other end sees your Bitmoji in the conversation, on the bottom-left corner of the screen. So, if you were hoping to lurk around Snapchat, you are sadly out of luck.

Related: How To Leave A Private Story On Snapchat In 2020

How to perform a Half Swipe after the update

The traditional Half Swipe is dead and buried. However, that does not necessarily mean you cannot snoop around anymore. Below are a couple of solutions to try if you wish to Half Swipe and read messages without notifying the sender — just like the good old days — even after the nasty update.

Launch Snapchat and go to the ‘Chat’ tab. Locate the conversation you want to Half Swipe. Now, pull down the Quick Settings panel from the top — pull down from the top-right section on an iPhone — and turn on Airplane mode. Then, perform a Half Swipe by pressing and holding a contact’s Bitmoji and dragging your thumb to the right.

After reading the message, close the Snapchat application and turn off Airplane mode. Log back in and the message would still be unopened.

Related: How to request location on Snapchat in 2020

If you’re an Android user, you would be able to get the pre-update version of the Snapchat app rather easily. The update went live in the first week of June. So, the aim is to get a pre-June version of the app. To get the APK file, we’d recommend you to go to APKMirror.com and look for “Snapchat” at the top of the screen. 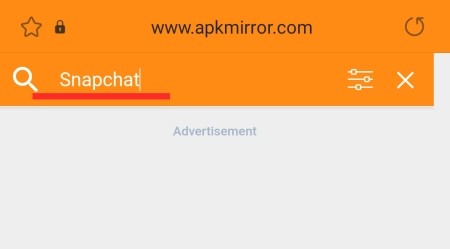 Now, pick any pre-June version of the Snapchat app. Here, we have picked Snapchat version 11.29.0.39. Hit the ‘Download’ button to download the APK to your phone. 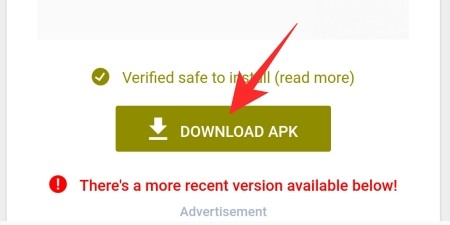 Alternatively, you could click on this link to go straight to the download page. Now, before installing, erase uninstall the current version of Snapchat that you are running on your mobile. With the uninstallation out of the way, you are now ready to install the APK you downloaded off APKMirror. After the installation, you’ll have to make sure the app doesn’t update automatically like it usually does.

You can keep it from updating by going into its Google Play Store page and stopping auto-update. Once you’re on the Snapchat Play Store page, hit the vertical ellipsis button at the top-right corner of the screen. 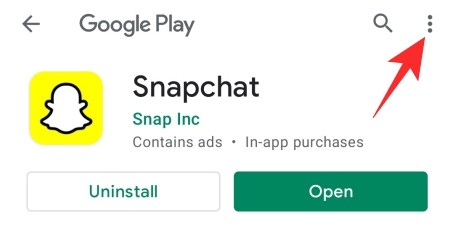 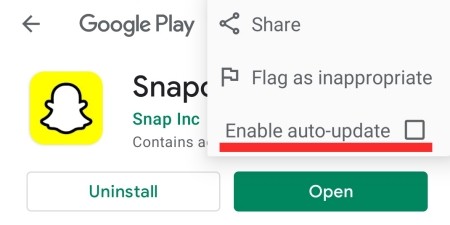 That’s it! The Snapchat app on your phone will not be auto-updated to a newer version unless you reverse the process.

After applying either of the two workarounds discussed above, perform a Half Swipe as you generally do and see if it brings the magic back. 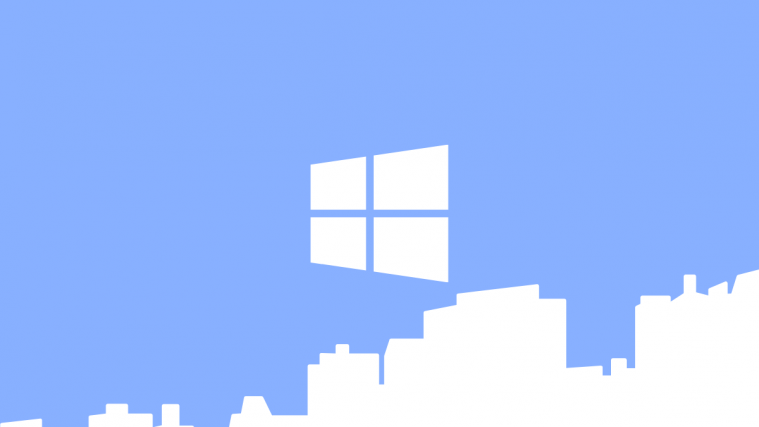 How To Remove Previous Windows Installation Files on Windows 11 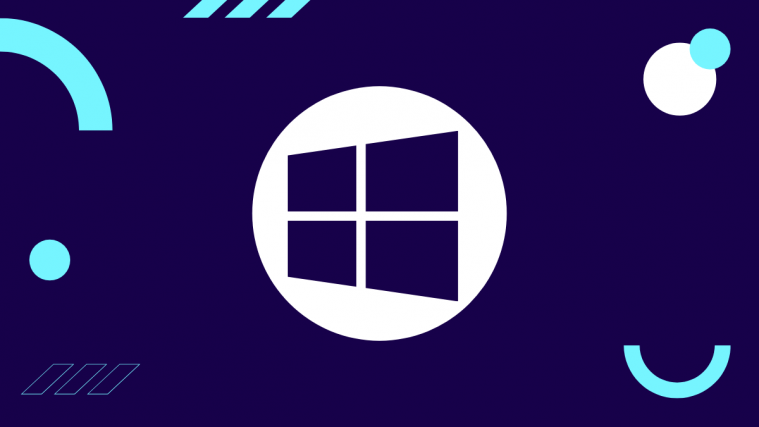 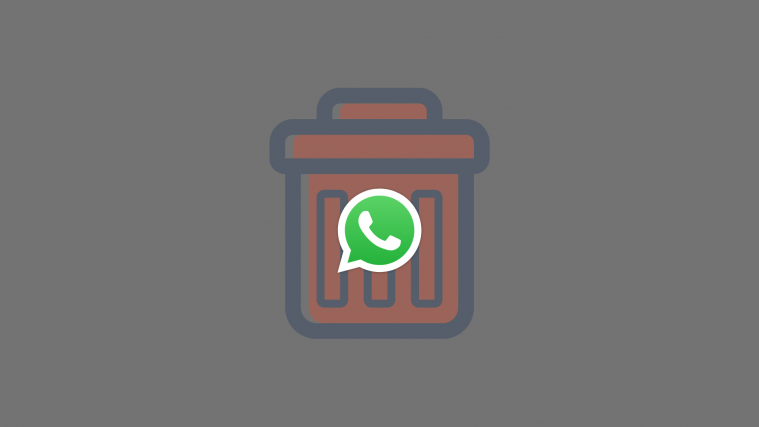 Published on 11 hours ago