December 24: The OxygenOS 9.0.0 update based on Android Pie OS from Google is now available for the OnePlus 5 and 5T. The update was earlier available as beta only, as Open Beta software, but now the stable release has begun rolling out for the 2017 flagships of OnePlus.

With the Android Pie, you get the usual set of new features like App Actions, Digital Wellbeing, App Slices, Navigation Gestures, and more. OnePlus is also introducing new Gaming Mode 3.0 with the OxygenOS 9.0.0, while the security of the device has been updated with December 2019 patches.

The OxygenOS 9.0.0 update carrying Android Pie OS is rolling out now, but it does so in batches to all the users worldwide. Thus it may OnePlus some time to make it available for your OnePlus 5/5T.

Though, if you want, you can get it early by either force downloading the OTA update so that it installs automatically, or simply downloading and installing it yourself. We have covered both the methods below to help get the Android Pie update on your OnePlus 5 and OnePlus 5T now.

If you are unable to get Android Pie OTA from Settings, that’s because your device is not eligible yet for the Android Pie OTA. That’s understandable as the rollout is a gradual process and thus is limited during the first few days. This is done to prevent the widespread problem that may be caused by any serious issue in the update. The full rollout of a major update usually takes weeks.

But there is a trick to fool the system and grab the update already, even before it would otherwise show up on your device.

All you need to do is get an IP address of another country using a VPN service. For OnePlus 5 and 5T Pie update, it’s been spotted that using a Canada VPN, people were able to force download the OTA update on their devices right away.

Here is how to force download Android Pie OTA now on your OnePlus 5 and OnePlus 5T. 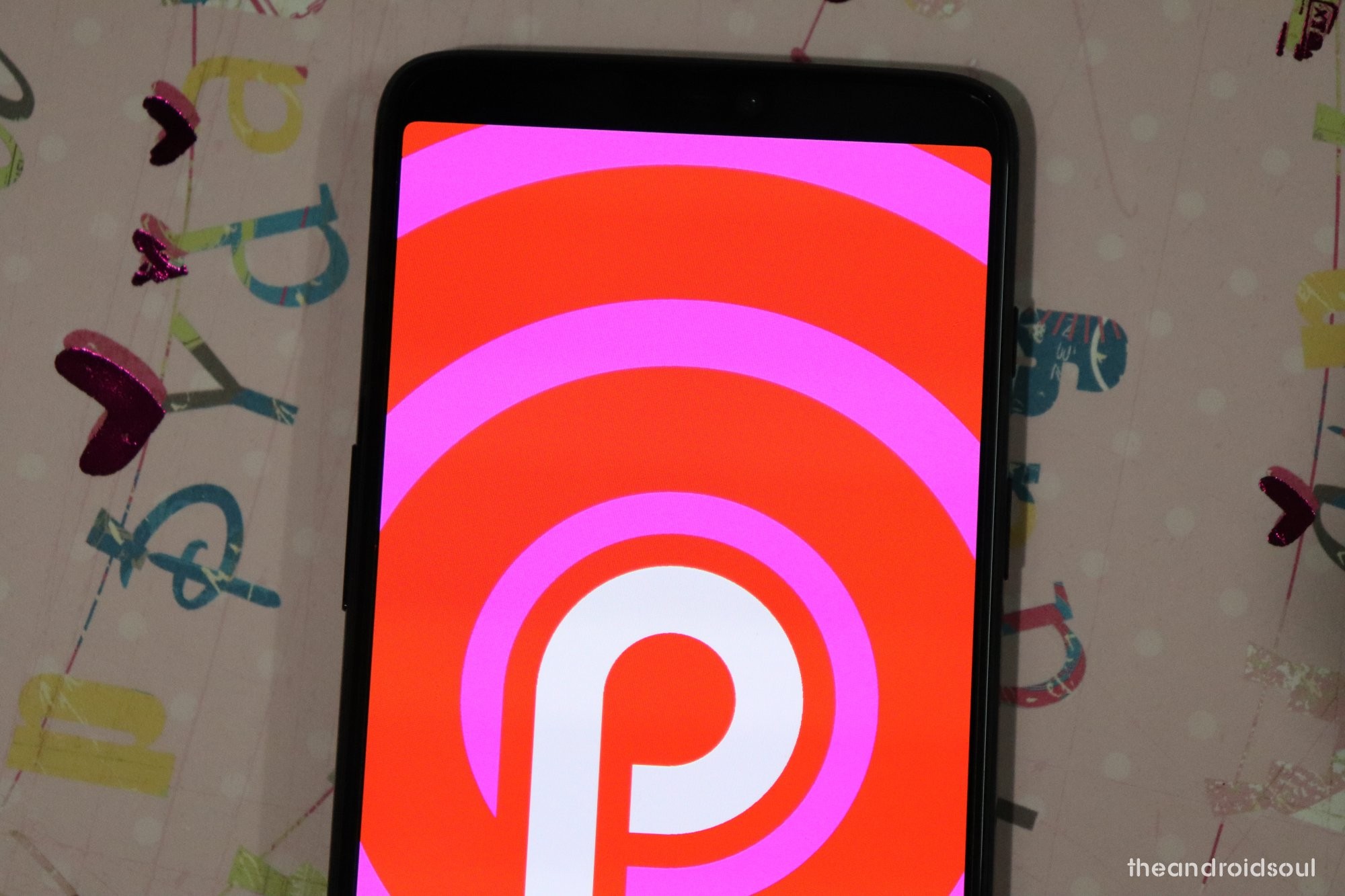 Make sure to download the correct file for your device to avoid bricking your smartphone during the update process.

How to install OxygenOS 9.0.0 stable Android Pie update on OnePlus 5 and 5T

Updating the device is fairly easy hence, there’s no reason to panic. Simply follow these steps to rock Android 9 Pie on your OnePlus 5 or 5T within a short while. 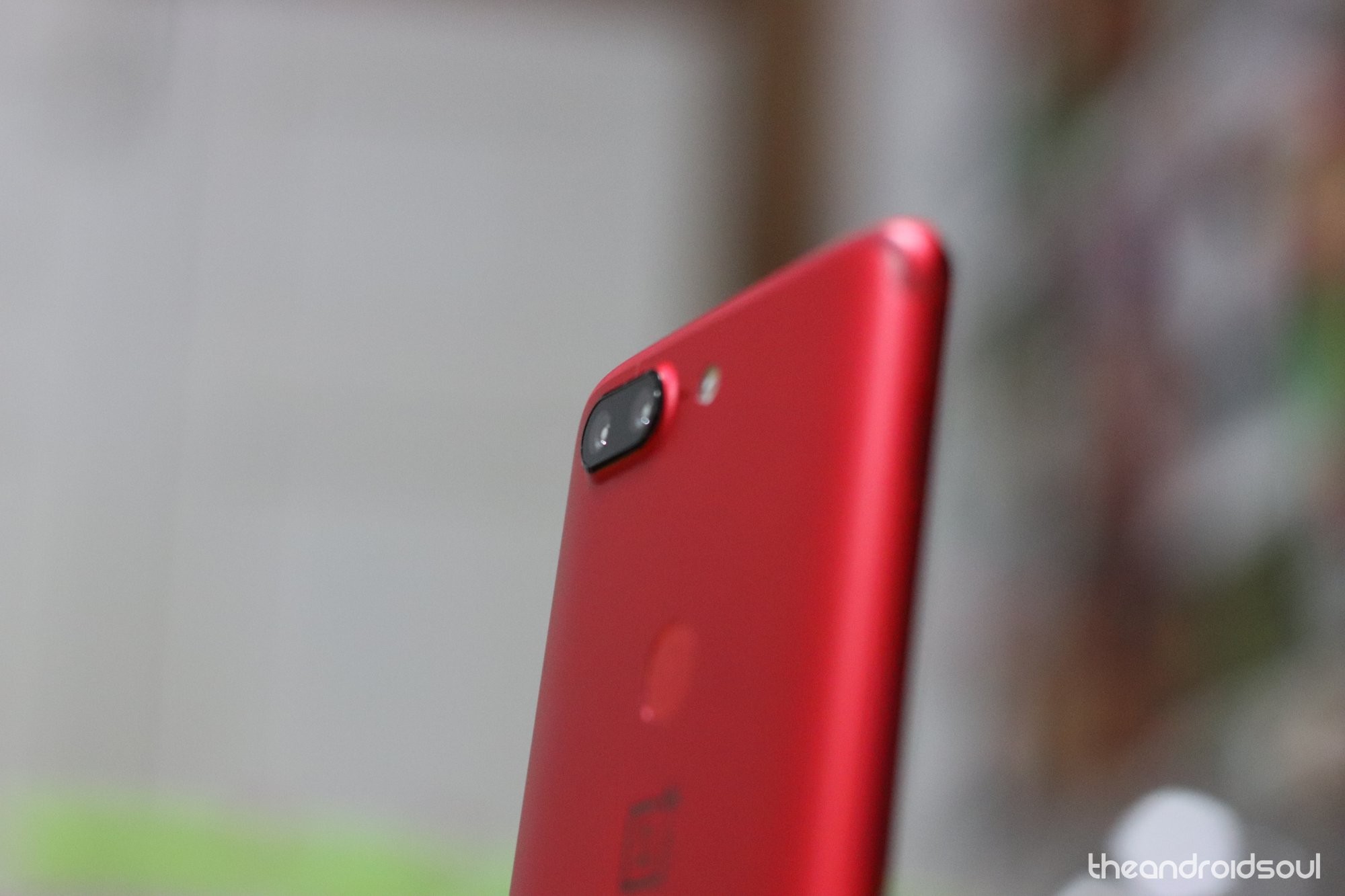 If you use TWRP recovery on your device because you have root access or you like playing with the custom ROMs, then here is how you can install the Android Pie on your OnePlus 5 or OnePlus 5T using TWRP.

Let us know how the stable Android Pie update is treating you.

If you experience any issues with the update, check out our OnePlus 5 and 5T Pie update problems page and be sure to share your problems with us in the comments box there.