Unlike before, Android Pie beta is no longer limited to Google Pixels. Thanks to Project Treble, it’s now possible for other non-Google users to enjoy the beta version of Android Pie on their devices – and one such group is the one using the new OnePlus 6.

We saw the likes of OnePlus 3/3T and OnePlus 5/5T make it to the outgoing Android Oreo’s beta program. With this in mind, we never doubted that OnePlus will also run a beta testing program for Android Pie. Well, it’s here and if you own the new OnePlus 6, we have a guide on how to install Android Pie beta on the device.

Read next: OnePlus 6 Android 9 and other news

How to install Android Pie on OnePlus 6 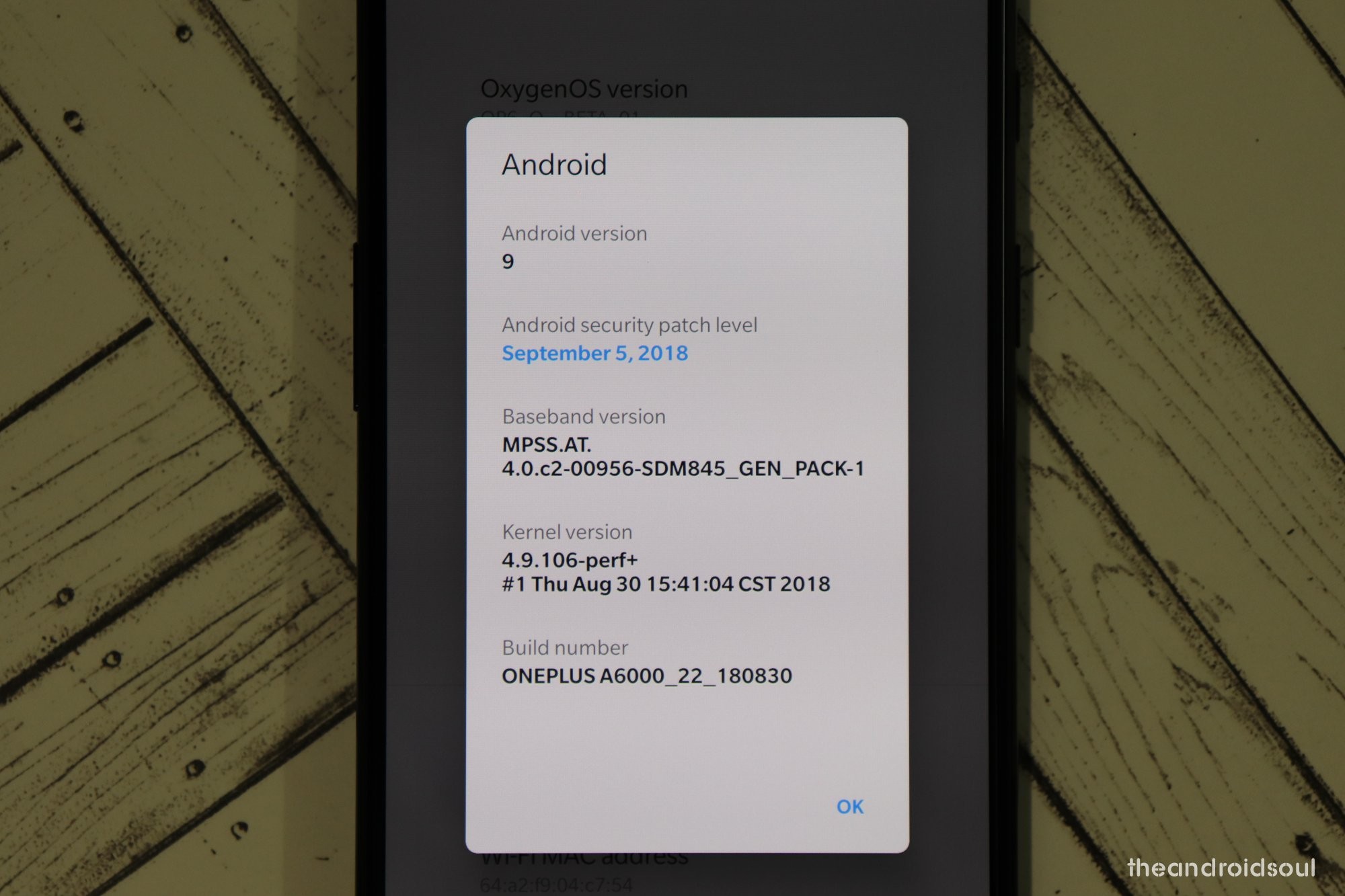 Most OnePlus users aren’t new to manually installing firmware on their devices. However, if you are new to this, there’s little to worry about because we’ve got your back. It’s quite easy to get Android Pie on OnePlus 6, but it’s not Google-Pixel easy.

The installation method is different for those on Android Oreo right now, and those are running the developer preview (beta) Android P.

That’s it. Your OnePlus 6 has been updated to Android Pie beta. 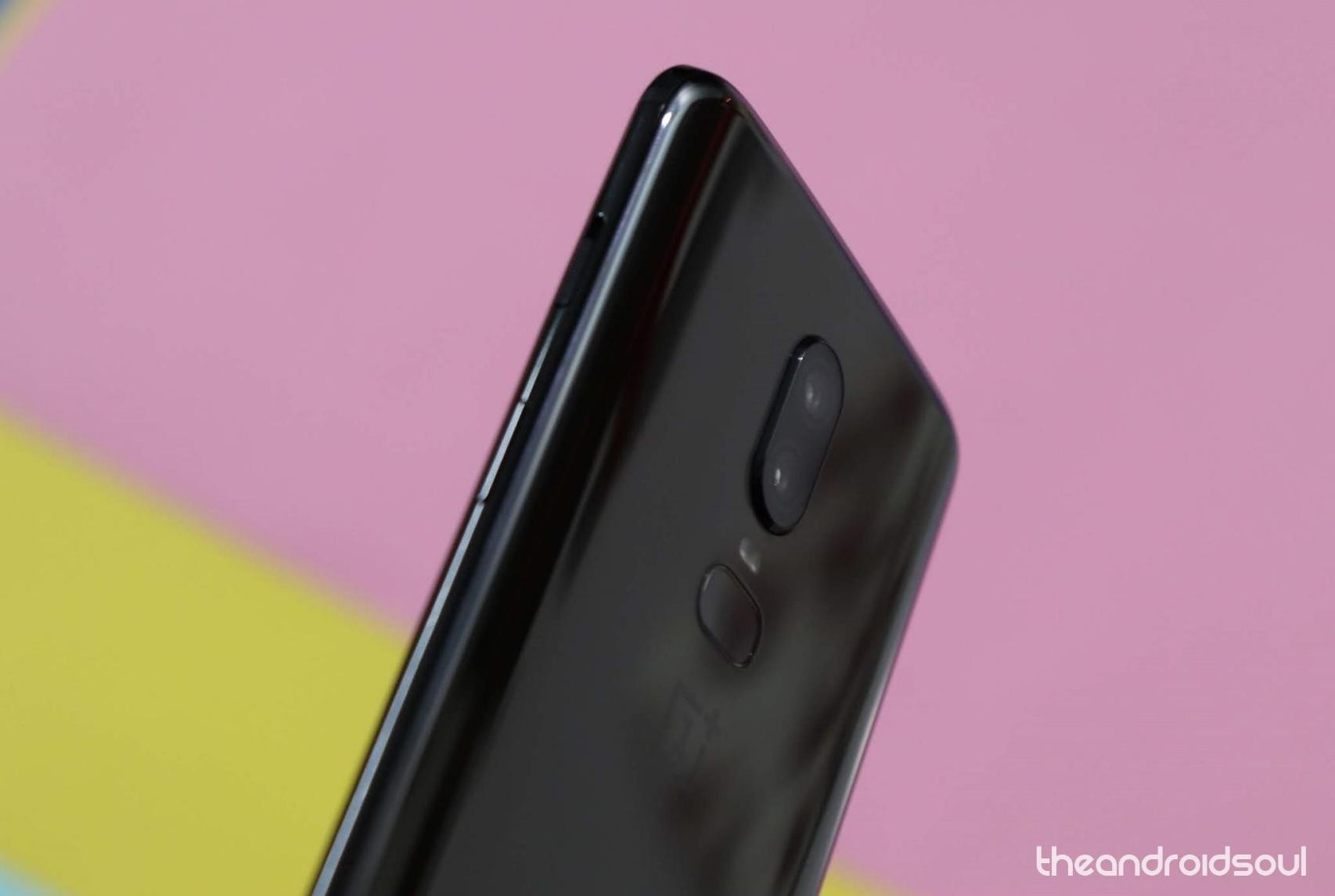 Related: How to install Android 9 Pie on OnePlus 5 and 5T

OnePlus have been pretty quick with rolling out Android 9 Pie for their flagship device. Let’s hope that stable version of the Android Pie update become available soon as OxygenOS.