After Google decided to rebrand its keyboard application to Gboard, it has been receiving regular updates and new features. Gboard now has GIF support and sticker support as well a cool floating keyboard mode which can be really handy.

A few folks over at XDA Developers managed to manually enable the clipboard manager in Gboard (version 7.7). This feature was long due on the Google keyboard since most major keyboard applications such as Swiftkey already have a clipboard manager baked into the keyboard. 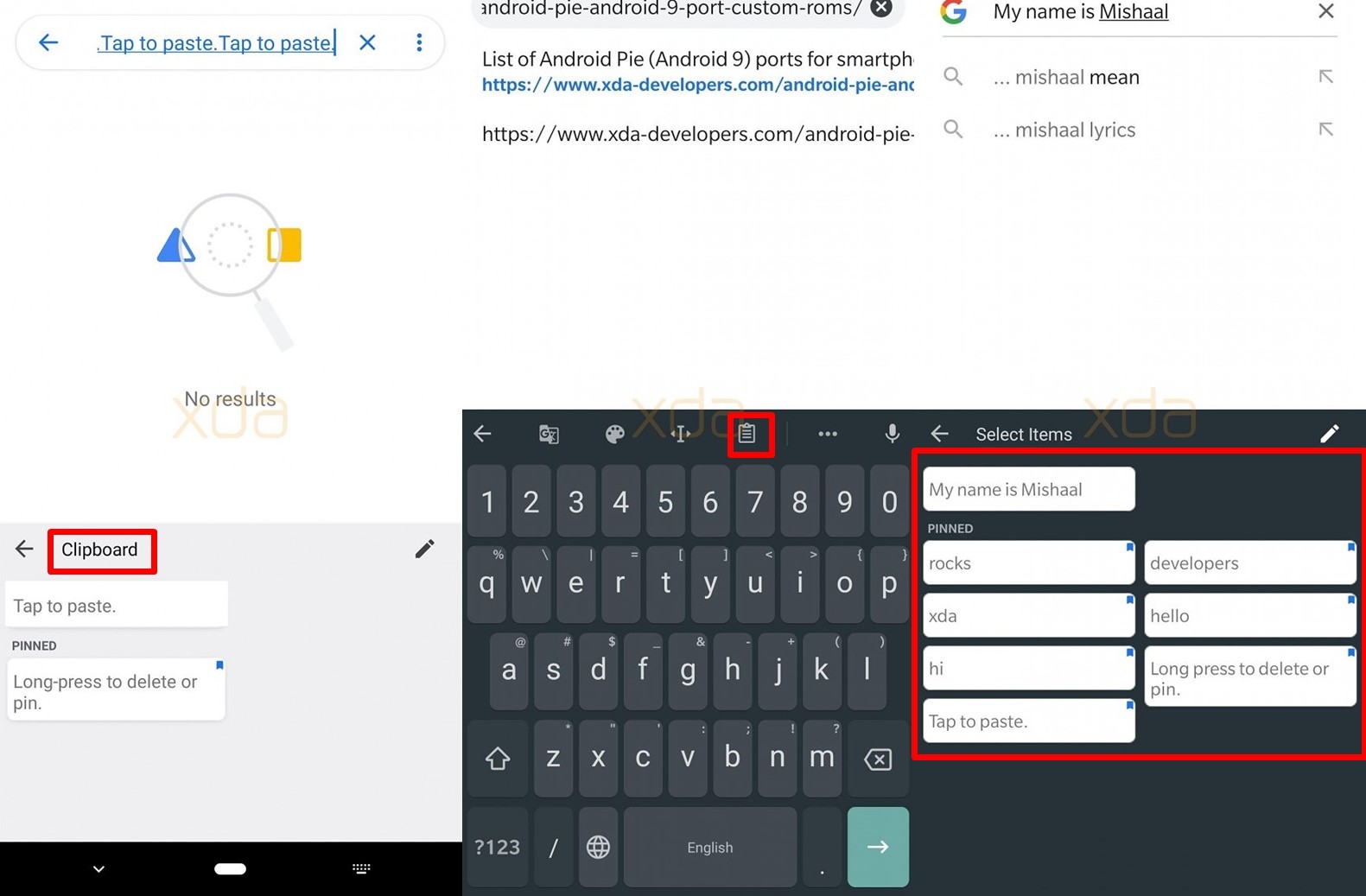 If you aren’t familiar with what a clipboard manager is used for, then we’re happy to explain. The clipboard feature stores all the text you might have copied and lets you access it whenever you please. The feature is very convenient especially if you copy and paste stuff often when using your smartphone.

You can also pin frequently used words or sentences to access them conveniently and use them in a text field with a simple tap.