Zoom has been the go-to video conferencing client for small businesses and entrepreneurs since the pandemic started. It supports up to 100 users on a free account and allows for even more if you opt for a paid one. Zoom also allows participants to directly call into meetings from their mobile phones which gives you the ease of access no matter where you are.

The company strives to deliver the best experience to its customers and after the recent debacle regarding the privacy concerns around Zoom, they have been hard at work to provide the best-in-class privacy features to their users. An upcoming feature that enhances privacy is the ‘Active Apps Notifier’. So what is it? And does it encroach on your privacy like many users are worried about? Let’s find out!

Related: How to Blur your Background on Zoom

What is ‘Active Apps Notifier’? 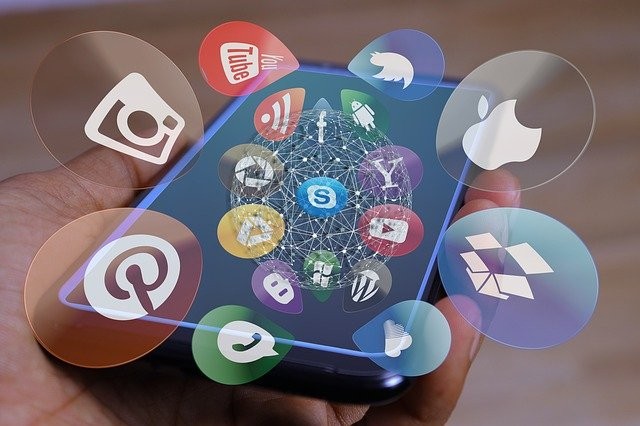 Active Apps Notifier is a new feature in Zoom that notifies you about third-party apps from the Zoom marketplace being used by other members in the current meeting. The marketplace apps that access real-time content or use personal information are the ones included in this category by Zoom.

This includes listing apps, participation apps, transcription apps, caption apps, and more. Active Apps notifier was recently announced and will be released to the public in the coming days.

Can Zoom see what apps are installed on your phone or PC? 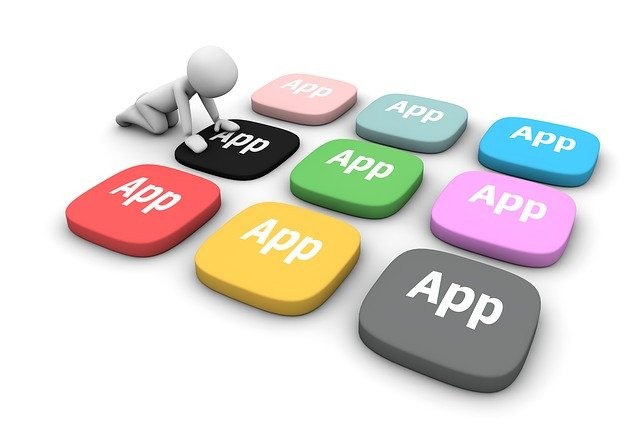 No, the Active Apps Notifier does not detect desktop apps installed on your PC or Mac. Instead, Zoom marketplace apps that are approved by Zoom are detected by the Notifier. If any such app is found using real-time content or user information, then all meeting members will be notified regarding the same.

Each meeting member will see a notification above the user using the concerned app. Clicking on the ‘i’ icon in this notification will give you more information regarding the personal data of meeting members being used by the app.

Does Zoom notify which apps are installed? 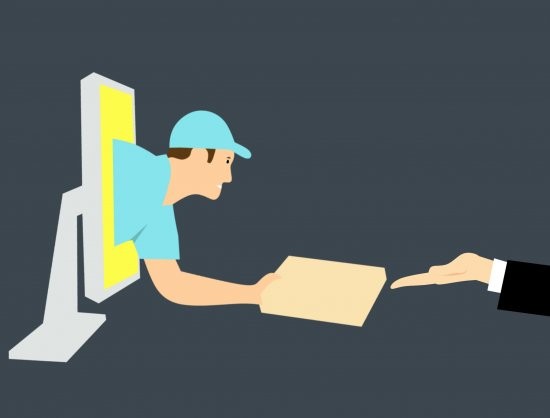 Well, if you’re talking about third-party apps installed on your system or mobile, then no. If however, you are referring to the marketplace apps, then yes, Zoom does notify members about marketplace apps. However, this change is yet to take effect and the ‘Active Apps Notifier’ is yet to be released to the public. But once released, you will be notified of all marketplace apps being used by other members in a meeting if the apps are accessing real-time content or personal information.

When is Active Apps Notifier being released?

Active Apps Notifier is being released to the public on the 14th of June 2021, ie: the coming Monday. Once released, you will be notified about all third-party apps being used in a meeting by a user in case they are using real-time content from the meeting or if they use any personal information from the participants.

Active Apps notifier is a web-based feature and will not require a desktop client update. Hence, once the update is released, you should automatically be able to use it without having to update your Zoom desktop client or mobile app.

Do you need to worry? 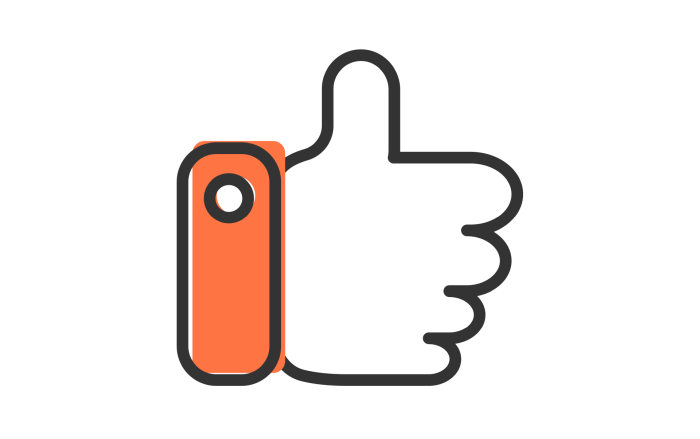 Zoom marketplace apps are screened thoroughly by Zoom’s moderators. These apps have to comply with certain standards and only prominent services have been able to get listed in the marketplace for now. Moreover, the Active Apps Notifier is a privacy-focused feature that helps notify you if someone is using your personal information or if the content from the meeting is being used in real-time by a third-party app.

This way you can be decisive of what you share and you can also control what information is being shared to the app. Hence, you do not need to worry about the Active Apps Notifier. It in itself is a privacy-focused feature that only detects Zoom marketplace apps installed on your or other user’s account.

We hope this guide helped shed some light on the new Active Apps Notifier in Zoom. If you face any issues or have any questions for us, feel free to reach out to us using the comments section below. 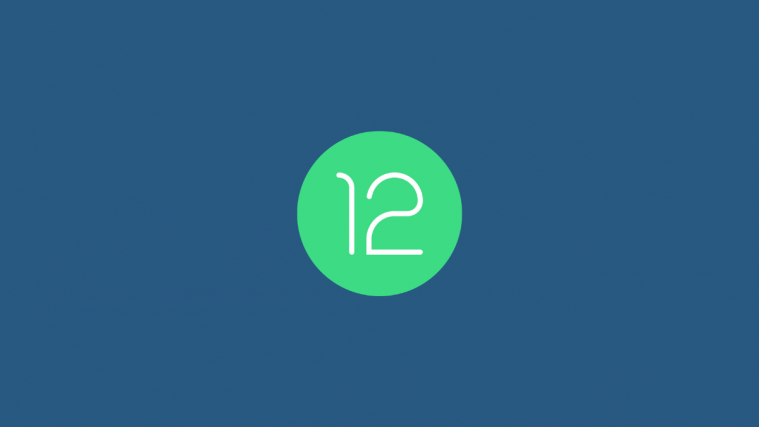 Android 12: How To Find Which Apps Used Your Personal Data Recently 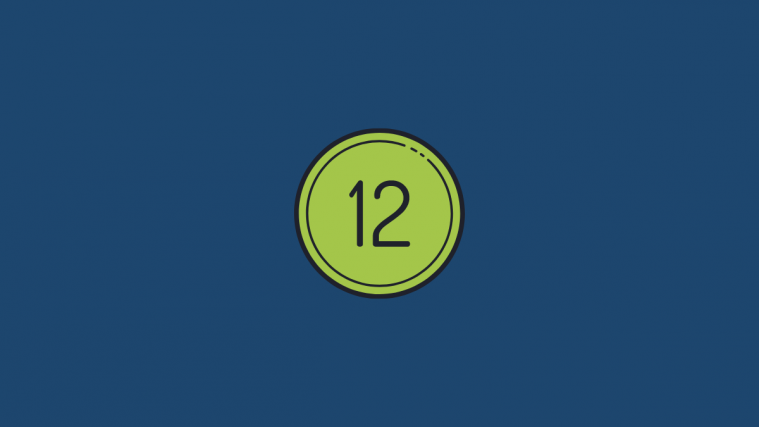 Android 12: How to Use a Toggle to Block Camera and Microphone Access Quickly