Google Meet has seen quite a rise in user base ever since the Mountain View company started rolling out its enterprise video conferencing for free for all users. Meet has come close to replacing Zoom in being feature-rich with options like background blur, the ability to filter background noises, low-light video calling, presenting single browser tabs, and many more.

But does it offer this one feature that its collaboration counterpart brags on and on about extensively? Read further to know more.

What are breakout rooms?

Many leading video conferencing solutions like Zoom come with a Breakout Rooms functionality, letting the host split the primary meeting group into multiple subgroups. While members within a certain group can only interact with other members of the group, the host can control the proceedings of all the subgroups and also interact with them at any given time.

Breakout rooms help designate and discuss work down to the department level, but at the same time, also allows the host of an organization to supervise work across all departments. Hosts also have the ability to close breakout rooms and merge them into one when discussions in the subgroups are wrapped up.

Related: How to use Google Jamboard with Google Meet

Does Google Meet have breakout rooms?

No. At the time of writing, Google Meet doesn’t have a breakout rooms feature. You don’t get the ability to split the participants of the main meeting into different sessions or switch between them as a host.

Since Google doesn’t offer a native way of using breakout rooms on Meet, you will have to make do by creating multiple groups for everyone to join with the help of Google Slides. Breakout rooms can then be created in advance by assigning participants to each of the forums and sharing the link to the meeting inside each of the rooms.

You can follow this guide by Allthings.how or making the most of this workaround.

IF video tutorial is your thing, then check out the detailed guide to create Breakout Rooms on Google Meet using Google Slides on the video below.

Related: How to play Kahoot on Zoom and Google Meet

When will Breakout Rooms come to Google Meet?

According to the Google support page regarding upcoming G Suite releases, the Breakout rooms functionality is currently “in development” for Google Meet. The feature description for Breakout rooms reads – “Let large meetings split into smaller forums to make parallel progress”.

Keeping in mind that Google has been quick to develop, test, and officially roll out features to Meet in a small period, we can expect the Breakout Rooms feature to arrive on Google Meet in the next few months. 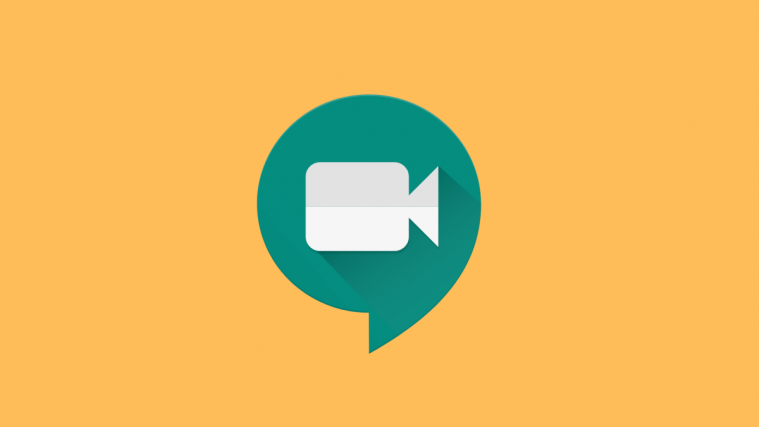 How to Join Google Meet: Everything You Need to Know 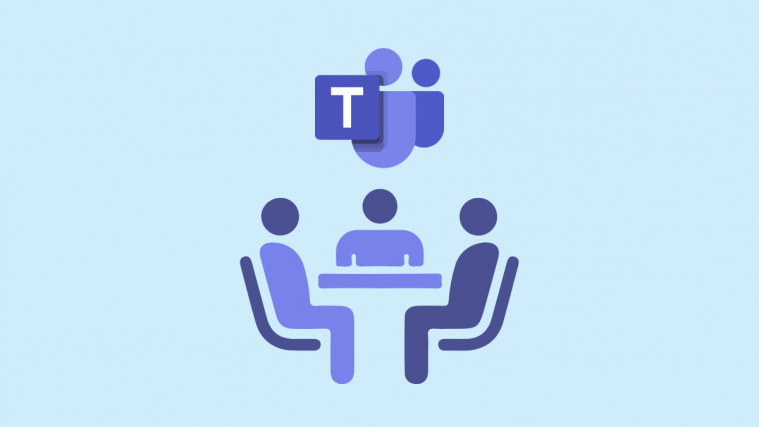 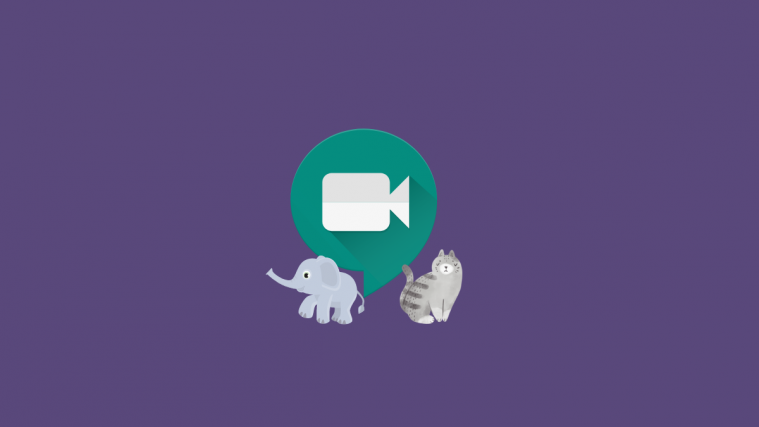 How to Apply an Animal Face on Google Meet