Brace yourselves, WhatsApp has redesigned all the emojis in the latest update

Update: The redesigned emojis are now available on the stable version too, starting version 2.17.395. Plus, the latest Beta has added new Oreo emojis to WhatsApp.

While the world is waiting for “Message unsend” feature on WhatsApp, they have surprised everyone by releasing a new set of Emojis. Inspired by Apple’s emojis, and following the same path as Facebook and Twitter, WhatsApp has unveiled its own emoji set.

Well, say goodbye to the old look of WhatsApp emojis on Android. Why do we say that? Because, starting the current beta version (2.17.364) of WhatsApp, you will see a new, redesigned set of emojis on WhatsApp Android. And in my opinion, they are ugly. I hope WhatsApp refines them a little bit before they release it for the stable version.

Check out: Useful WhatsApp tips and tricks that you should know

Anyway, leaving aside personal grudges aside, the new emoji set is glossy as compared to the old one and kind of has more emotions built into the smiley face, which is good. But, they also look more excited in a weird way. 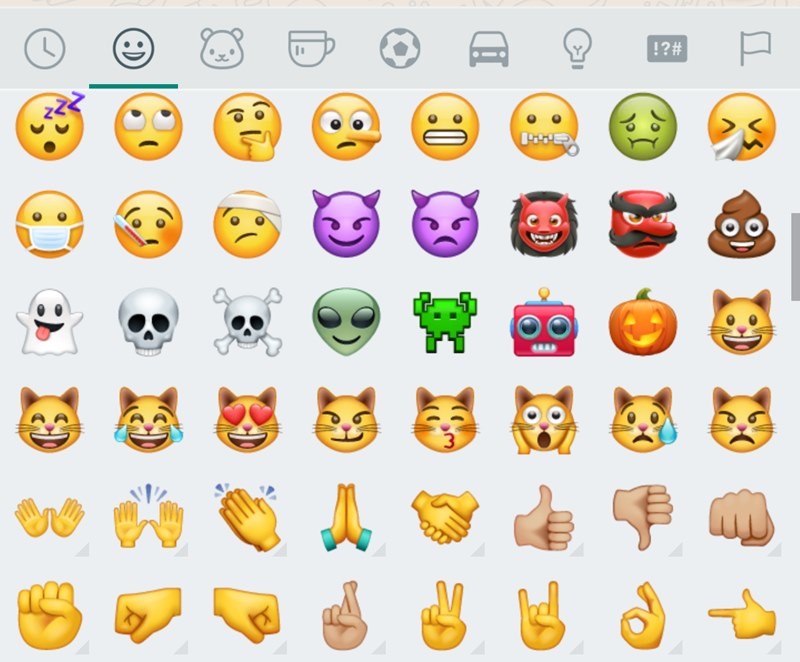 And that’s not all, the emojis available on the beta version look as if WhatsApp has applied “Mirror filter” to them, because, most of them have changed their directions. For instance, in the tongue sticking out emoji, earlier the tongue was on the right side and now it’s on the left side. In a similar way, the sitting monkey emoji and the chili emoji were towards the left side, but now they are slanting towards the right side.

However, on the bright side, many emojis now make sense and are easily recognizable. For instance, it was too hard to make out the white thing in the screenshot below. And thanks to new emoji set, we now know it’s a MOUSE. Yes, a mouse!

If you want to check new WhatsApp Emojis, grab the beta build of WhatsApp from the download link below. And here is our guide on installing APK files.

Do you like the new set of emojis? Let us know in the comments below. 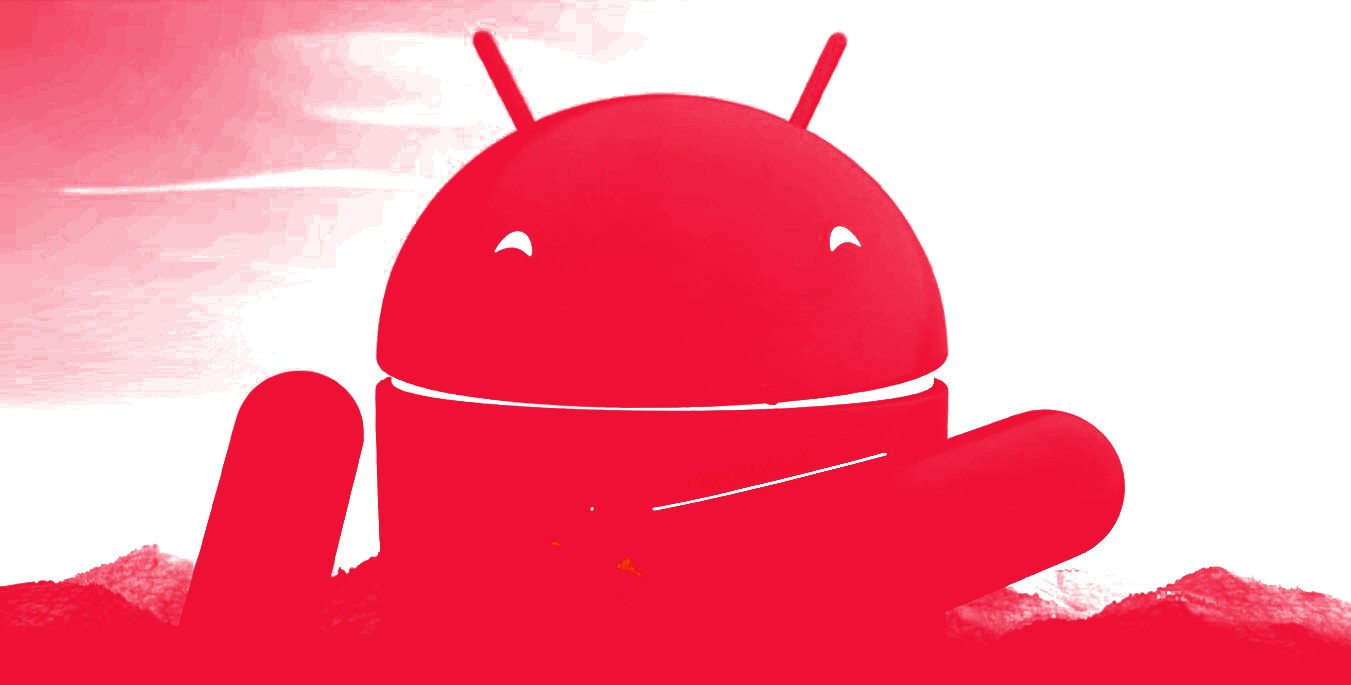 Motorola Oreo update: Android 8.1 rolling out for Moto G5S Plus