Napster Music, which is a music streaming app that lets you download music for offline playback, in its latest version lets you search downloaded songs and music. Thanks to the search feature, you now have quick access to your downloaded music. Further, the update fixes the issue where some listeners would get locked into the offline mode when actually being online. Besides that, the update brings performance improvements and several bug fixes.

Check out: Useful WhatsApp tips and tricks that you should know

The update brings UI improvements such as the app now uses material design and settings UI has also been altered. Further, the app brings new filters and allows sticker rotation and resizing with just one touch.

Check out: Facebook app: Tips and tricks you should know

There have been performance improvements as well. It now works 300% faster on all Android versions and the app has further been optimized for Android Marshmallow. Last but not the least, the update supports UHD 4K high-quality video recording.

The Telegram Messenger app update raises the version number from 4.0 to 4.1 and brings in new features for Supergroup. The update now allows up to 10,000 members in each supergroup, which is pretty cool. Obviously, you must be wondering about the moderation. Don’t worry. Along with 10,000 member upgrade, the update brings many moderation tools for admin.

Check out: Android apps that transfer data wirelessly between Android and PC

Besides assigning new admins, the super admin can assign privileges or rights to new admins. Further, the update lets the admin block and restrict the members of a supergroup for unaccepted behavior.

With the latest update, admins also get special access to the event log or recent section where all the actions taken by each admin in the last 48 hours will be visible. This makes it easy for multiple admins to keep track of what is happening in the supergroup. Event log section also has search and filter feature.

Admins now have the authority to search for specific users among groups and channel members. Other than admin rights and supergroup feature, the update brings Android Pay support for Bot Payments.

Meanwhile, a new update is rolling out for Google Play Store, which makes it easy to view changelogs for the apps. 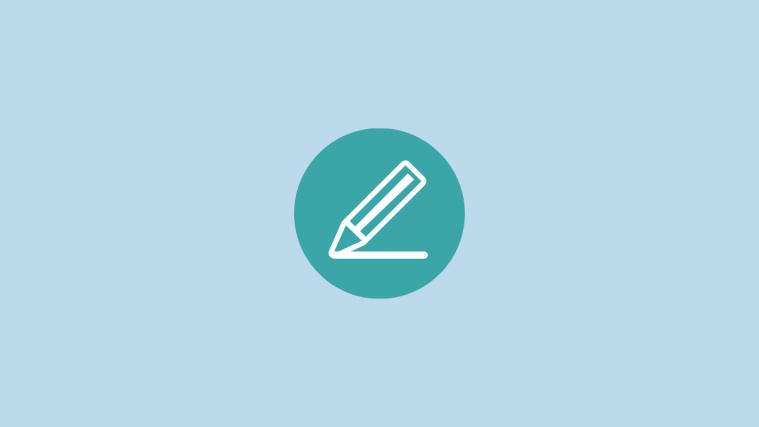 How To Edit Sent Messages in Telegram on iPhone, Android and computer 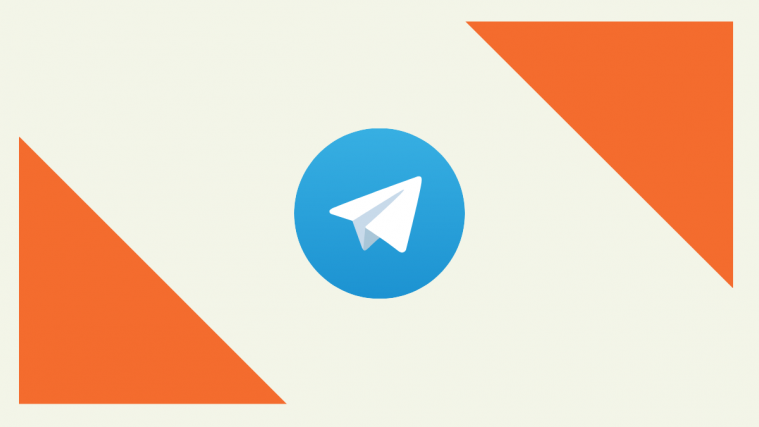 How To Use Voice Chat on Telegram 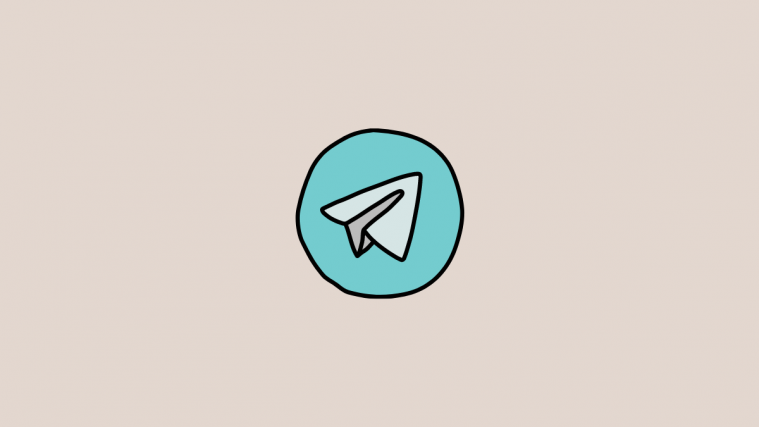 How To Send Disappearing Messages on Telegram