Just as the major software update cycle has been for the Android OS for years now, Google treated the world with the sweetness of Android 9 Pie back in August. Bringing in a slew of new features in terms of a redesigned user interface and the power of DeepMind AI, Android Pie barely makes up a percentage of the Android OS market share right now.

In fact, one user of the device had already received the update to Pie in the North American country, adding even more weight to Fido’s statement.

The latest version of Android for the LG G7 One also brings the November security update along with it. Additionally, Fido is also touting the Android Pie update for the Huawei P20 Pro and Huawei P20, both of which are currently running Android 8.1 Oreo. The roadmap suggests the Android 9 update should be out by December for the two Huawei phones.

Are you among the proud owners of the LG G7 One or the Huawei P20 Pro and Huawei P20 who will be receiving the exciting features of Android Pie soon? 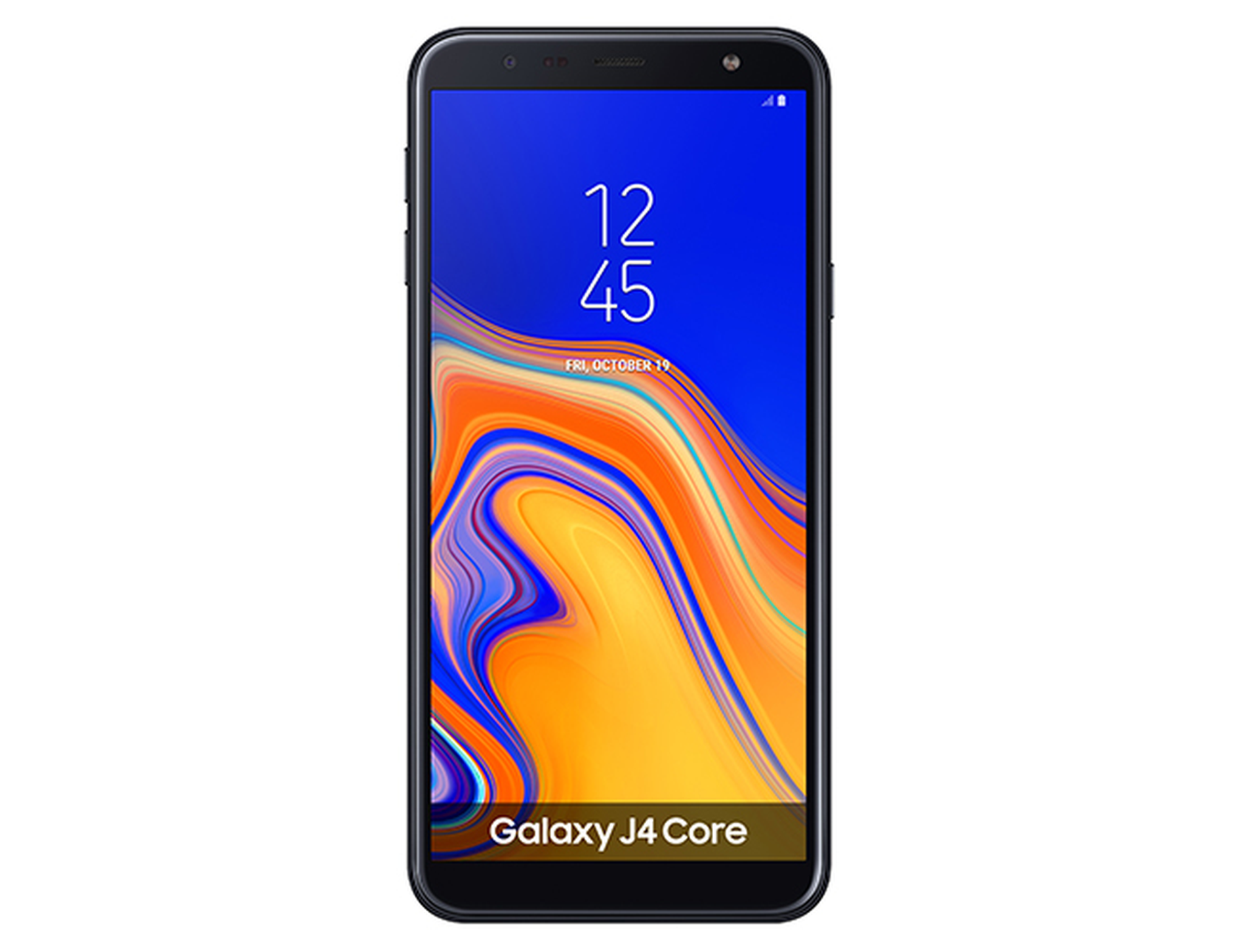 Samsung Galaxy J4 Core: All you need to know