LG G7 One: Availability, where to buy and all else

Many Android enthusiasts will agree that LG has lost some gist in the last couple or so years largely thanks to a lack of innovation and perhaps the fact that it’s only been releasing multiple variants of the same phone (LG V30, V30+, V30S, and basically, V35). In the spirit of not giving up, LG is throwing in two new phones it hopes will help spur things – the LG G7 One is one of them and the other is the LG G7 Fit.

Let’s talk about the LG G7 One, beginning with the specs.

The LG G7 One is the company’s first ever Android One smartphone. The fact that it shares a name with the flagship LG G7 ThinQ means that it also borrows a few more things. From the outside, the G7 One is identical to the ThinQ model, but the back of the Android One variant has a single-lens camera. The fingerprint scanner is still present and so is the notched display screen.

The other key difference is that the LG G7 One has the 2017 Qualcomm Snapdragon 835 chipset as opposed to the SDM845 used in the G7 ThinQ. Although it also gets a modest 32GB storage, you can expand it up to 2TB via a microSD card slot.

For a 6.1-inch device, having a 3000mAh battery doesn’t seem right. On the brighter side, there’s Quick Charge 3.0 to get you back on the road in the shortest time possible, just in case the battery dies on you when out and about. The LG G7 One also brings with it a flurry of goodies from the standard G7, among them IP68 and MIL-STD 810G certified design, Boombox Speaker, Google Lens and a dedicated Google Assistant key, among others. 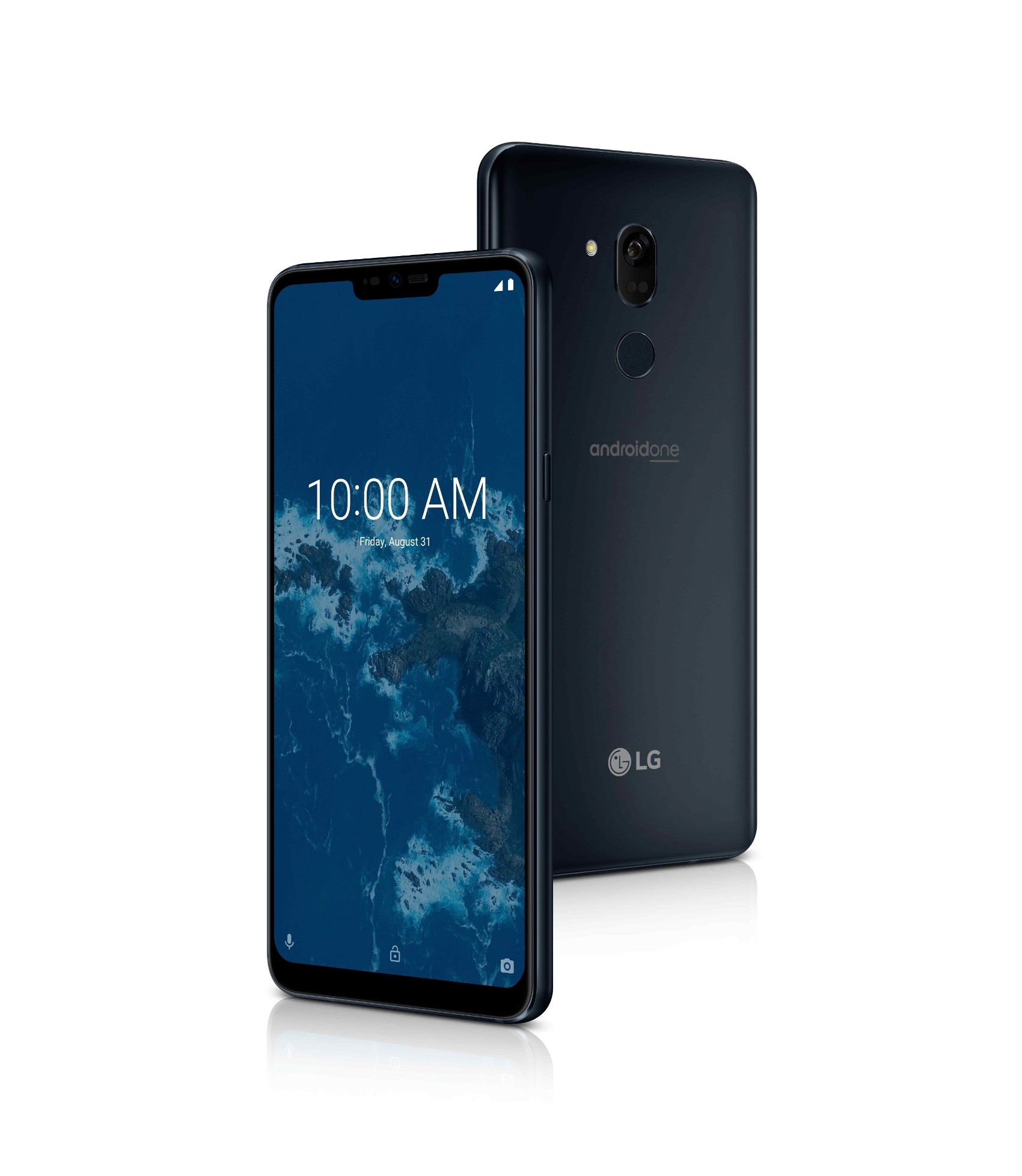 Despite coming with Oreo 8.1 out of the box, the fact that the G7 One is part of Android One means that it could receive LG Android 9 Pie update before the year ends.

LG G7 One price and availability

One thing that has been causing problems in the LG camp is the pricing of its flagship phones. Time and again, LG phones prove to be too costly for what they offer, something that the LG G7 One should address considering it has 2017 hardware.

Details about the price and when the LG G7 One will start selling will be announced at the IFA 2018 this coming week. We’ll update this post accordingly to reflect the device’s price and availability in major markets such as the U.S., UK, and India. 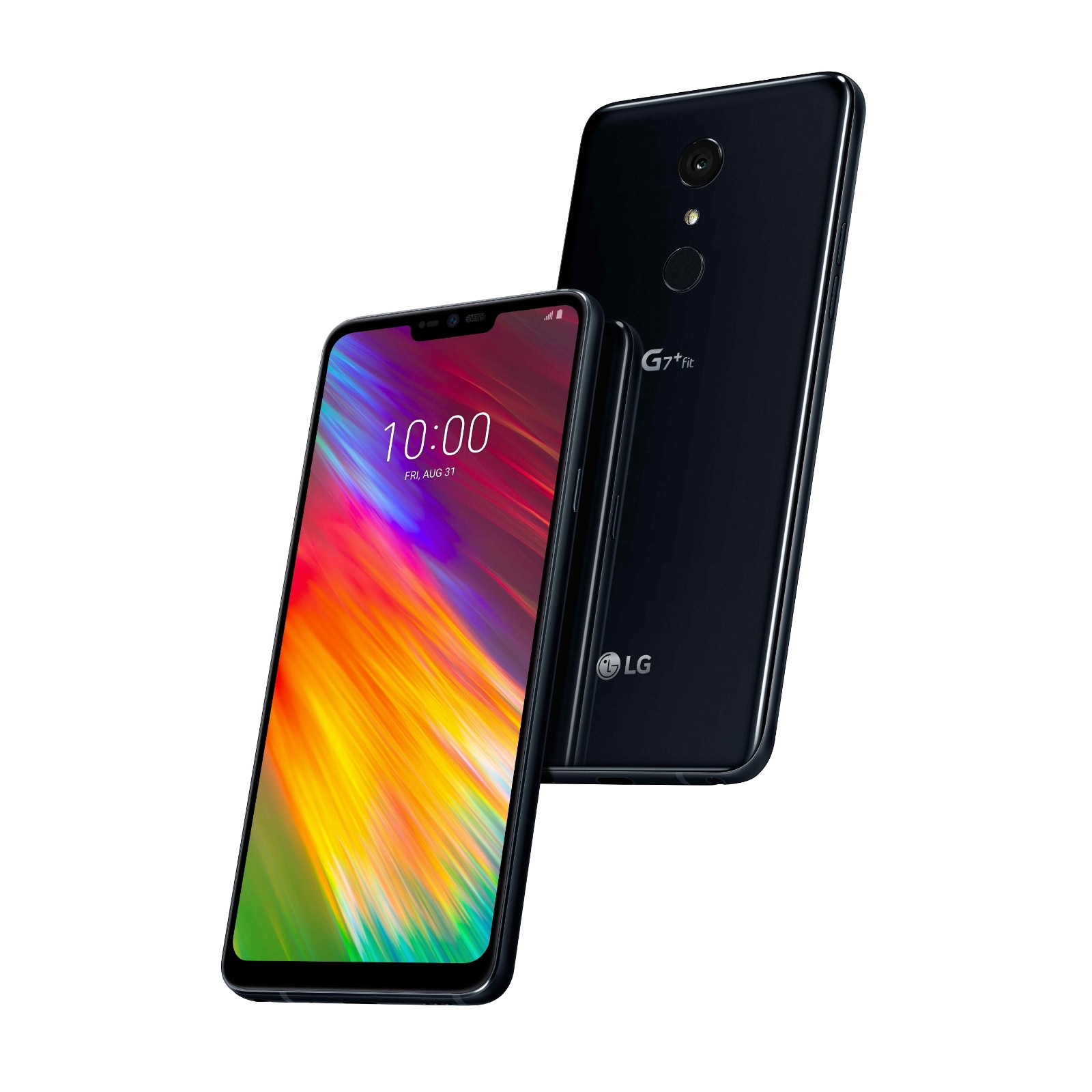 LG G7 Fit: Availability, where to buy and all else 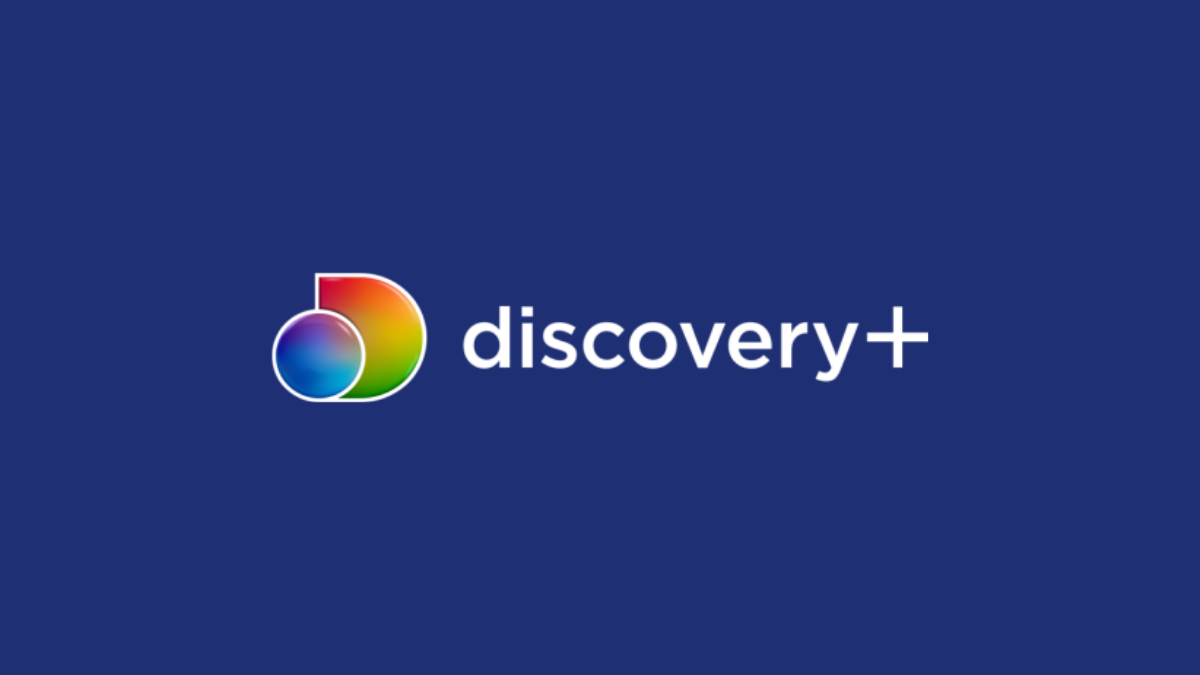 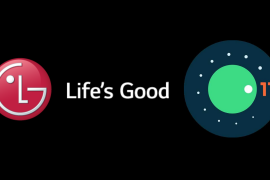 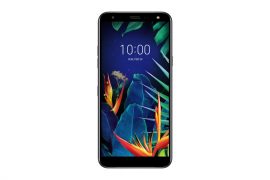 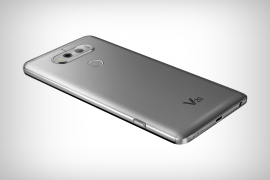 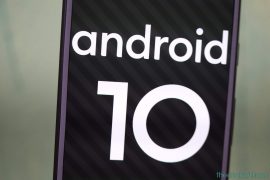 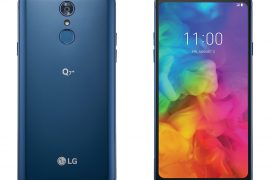