Among Us Anonymous Voting: How to Hide Who Voted

Nothing goes better with dishonesty, murder, and betrayal than complete anonymity. For those looking to excel at unsavory behavior, they really are like peanut butter and jelly. Thankfully, everybody’s favorite shapeshifting sociopath simulator, Among Us, recently came out with an update that changes a foundational element of the game: voting.

Coming soon, voting in Among Us will be completely anonymous if you want.

Related: How to see who voted you out in Among Us?

What is Anonymous Voting? 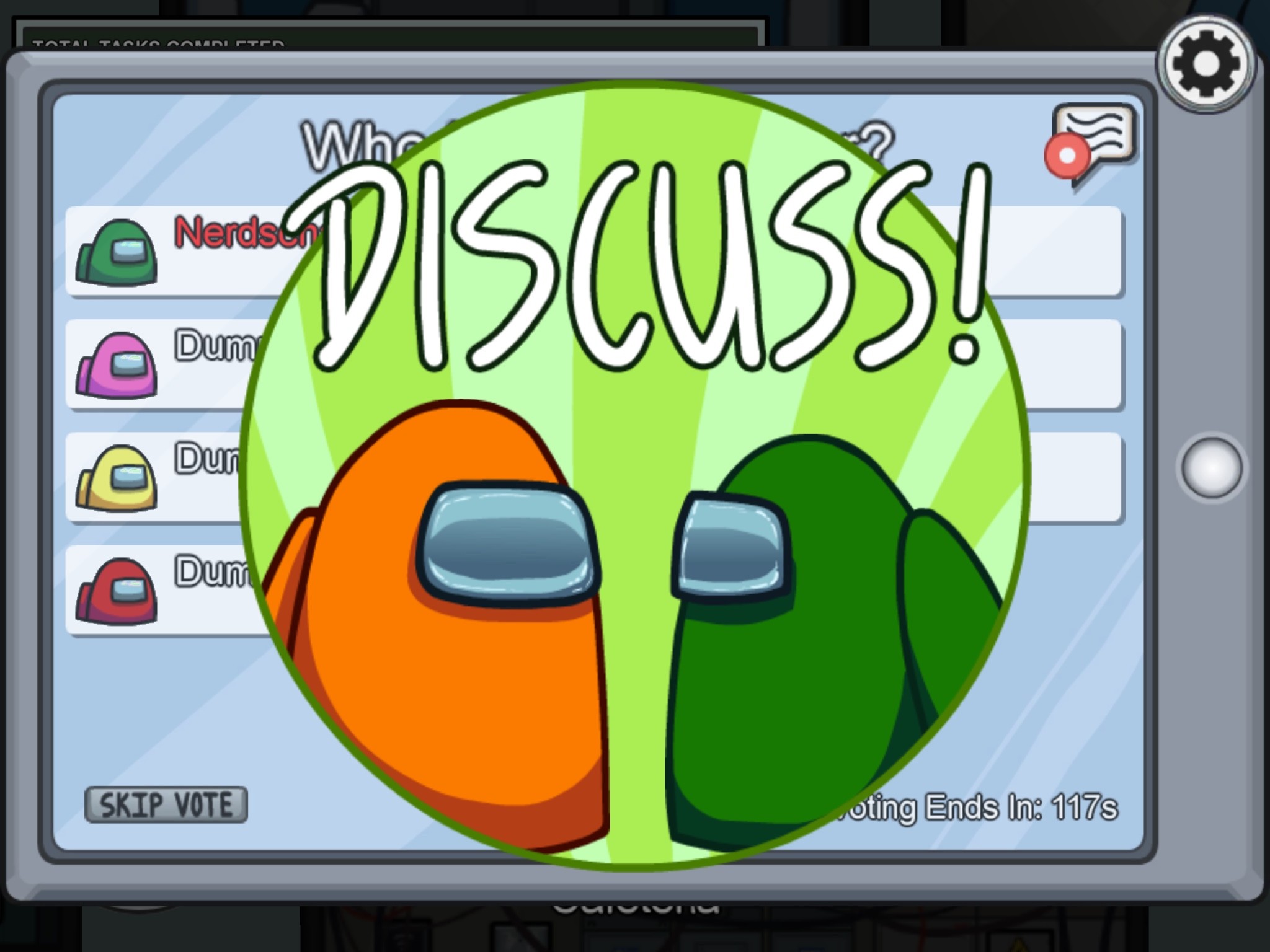 Among Us is an intense game. Socially speaking. The hardest part of the game for most players isn’t connecting severed wires, destroying asteroids, or even hacking your teammates to death.

The hardest part is navigating the deliberation that comes whenever a dead body is reported or an emergency button is pressed. Unless you’re lucky enough to be in a private game with, you know… friends, you’re stuck with a bunch of strangers and most of the time without voice chat. And things can get heated.

Sharing information can be tricky. Suggest another player is the Imposter and you’ve just made yourself an enemy for life — whether they’re the imposter or not. And, as anyone who’s played more than a couple of games can attest, you pay attention to whoever voted for you. It’s just self-preservation.’

How to install Among Us beta update

Open the Steam app on your PC. Right-click on the game and select properties. Now, switch to BETA menu, and then select the public-beta option. 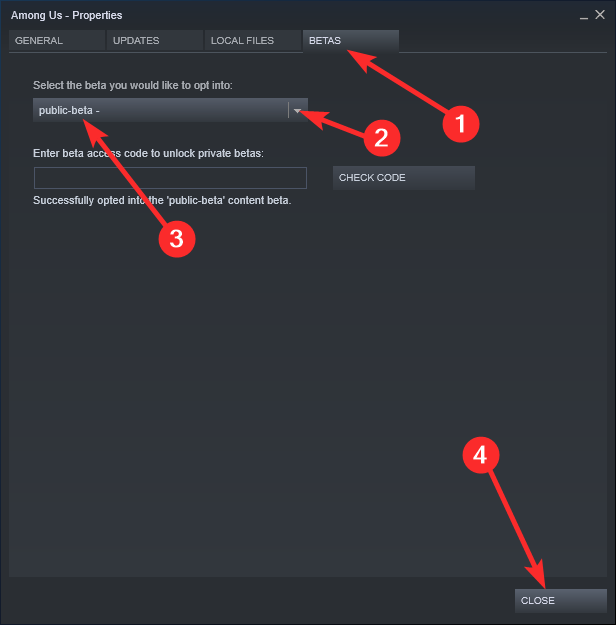 Now, update the game to the latest public beta version by clicking on the update button.

How to Hide Who Voted

First up, you will need to install the beta version of the game as given above. Next, run the game, and when in a game, click the customize button in the bottom right. 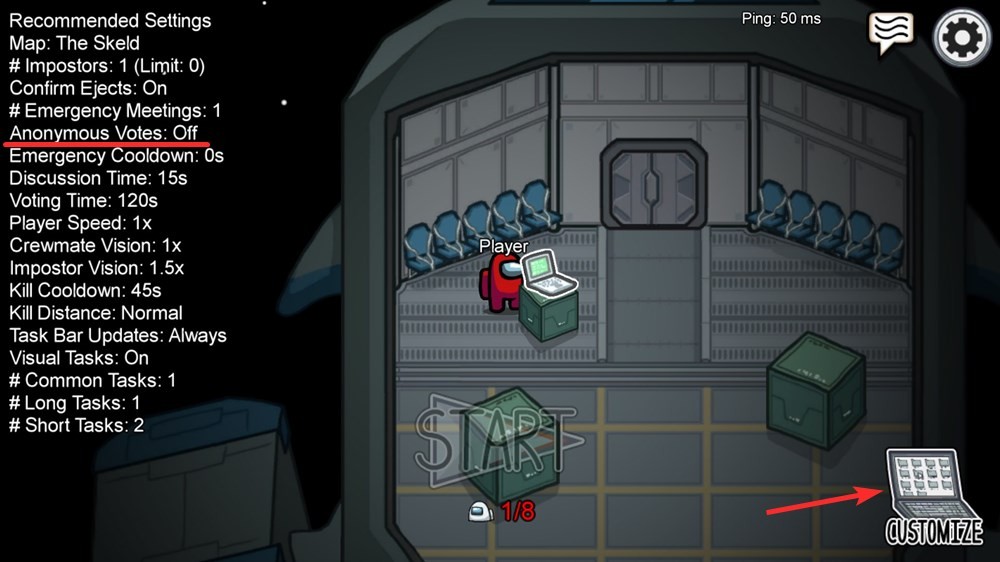 Next, click the Game option in the top right, and then scroll down a bit and find the Anonymous Votes option. Tick the checkbox to disable voting in Among Us. 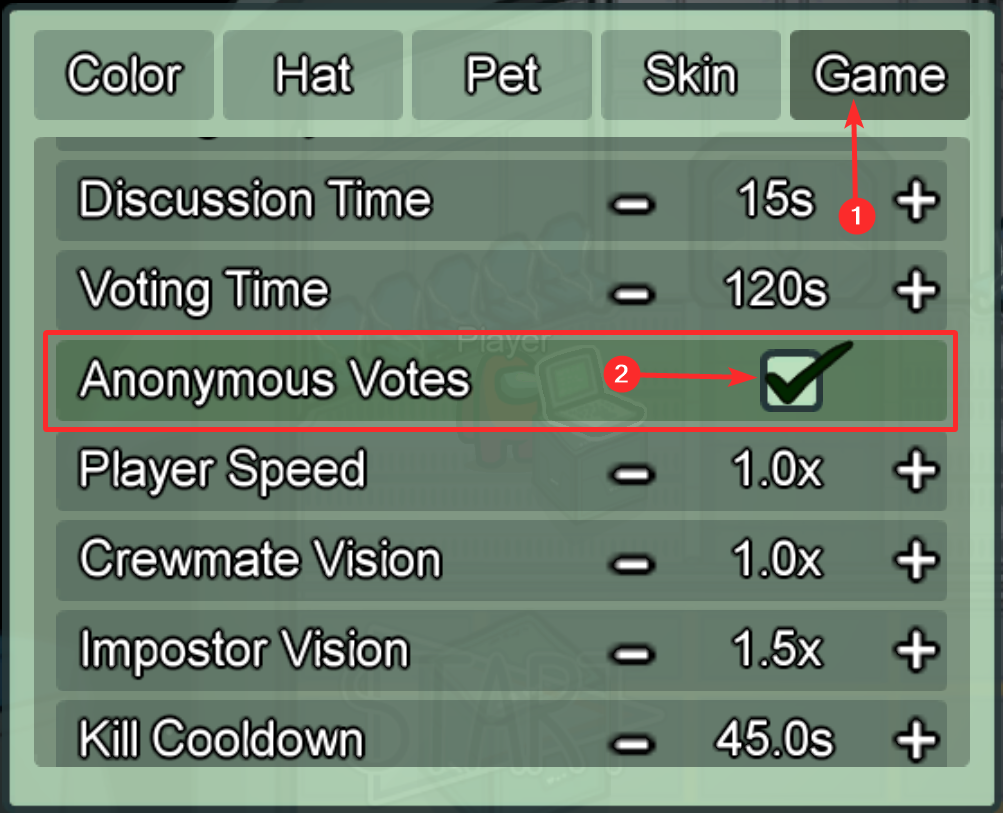 That’s all. As you can see in the screenshot below, the Anonymous Voting option is now turned on. 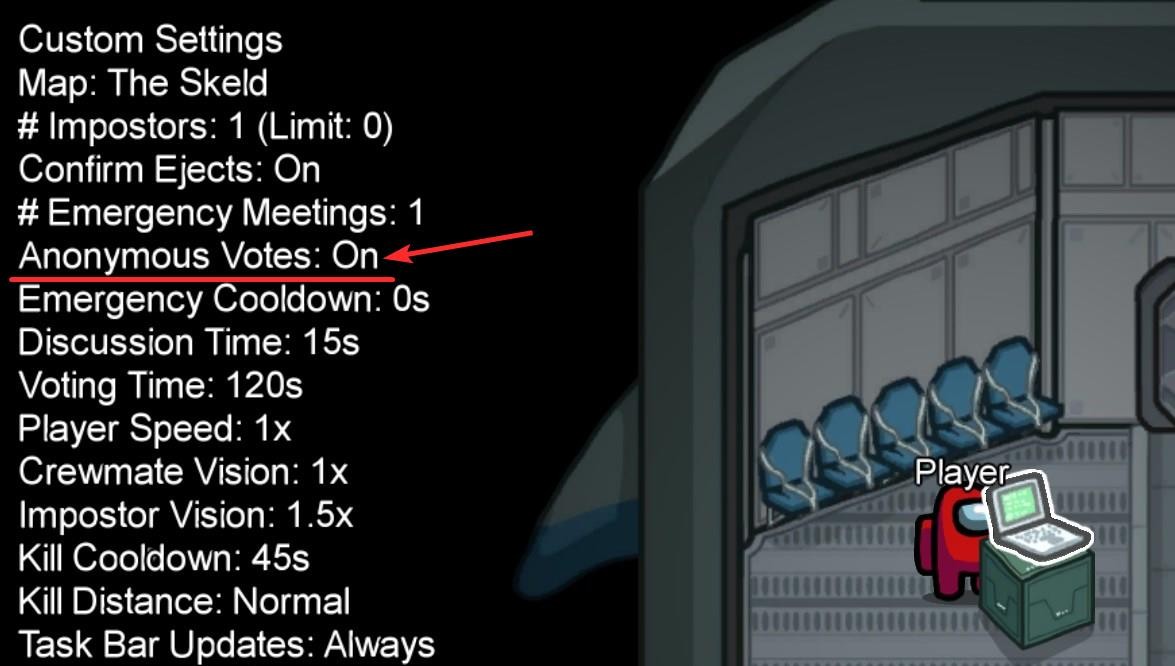 What Else is part of the beta update?

The October Update rolled out for Beta on the 10th of the month. Currently, the update is only available to PC users. As of this writing, Innersloth has yet to confirm a hard date for general release. Here’s what else you get with the beta update.

Previously, the Wires task in electrical posed very specific problems for members of the player base who are colorblind — considering the entire premise of the task is matching colors. The new update will use colorblindness-friendly hues that should make it easier for those unable to perceive the full spectrum.

Removal of the Taskbar

Attentive crewmates were quick to learn that a great way to unmask an imposter trying to blend in with the rest of the crew is to keep an eye on the taskbar while the suspect in question is seemingly hard at work with a task. If they “finish” the task but the bar has yet to budge, it’s a strong indication that they’re an imposter. To fix this simple way to cheese out the imposter, alongside Anonymous Voting, Players will be given the option to hide who voted who in the meeting.

Keep your fingers crossed — the update should be out soon! In the meantime take a look at our deluge of other Among US guides, walkthroughs, and other content.

Google ‘Hum to search’: How to find the song stuck in your head

How to Play Hide and Seek on Among Us