ZTE’s upcoming budget smartphone, the Nubia Z17, has kept us all glued to the rumor bulletin. And from what we have seen and read so far about the smartphone, we are impressed. But a recent leak showing a new ZTE device makes Nubia Z17 fade away into oblivion. This mysterious phone dons bezel-less design which looks very impressive.

Although the entire smartphone is not visible and we get to have a glimpse at only the upper portion of the device, it is sufficient to make us sit up and take note of it. The first obvious notable feature is the edge to edge bezel-less design. The top of the smartphone has very little bezels, reminding us of Galaxy S8. The curved edges add to the beauty of this new ZTE phone.

After admiring the full screen of the device, our eyes turned towards another impressive feature, dual selfie cameras. The phone sports two sensors on the top bezel placed towards the left side.

At this point, nothing can be guessed about this mysterious phone. But we have an inkling that ZTE will be coming with an entirely new series for the full screen device, just like Xiaomi did with its Mi Mix. Also, there are good chances of the phone being unveiled during the June 1st event along side the launch of ZTE Nubia Z17. 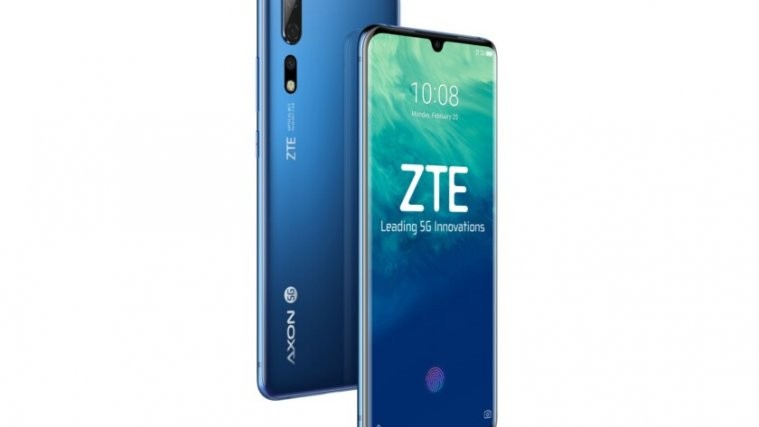 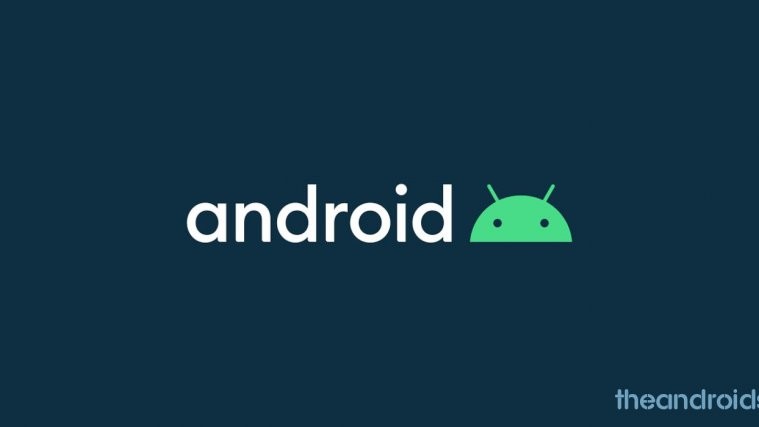 When will my Android phone get Android 10 update?